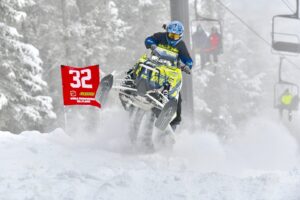 All four of the prestigious King titles were won by riders on Polaris 800 AXYS® PRO-RMK® snowmobiles – and those Polaris 800 models beat the competition’s 850-powered sleds in the 900 and 1000 classes.

In the season’s first three Rocky Mountain States Hillclimb Assn. events, the dominant Polaris Pro racers have won all 12 Stock classes, 11 of 12 Mod classes, and six Improved Stock classes. Polaris racers have won every Pro King of the Hill crown this season, and they have claimed 65% of all available podiums spots.

At Jackson Hole, six Polaris racers won Pro classes and 10 racers had top-three finishes. Justin Thomas won the 1000 Improved Stock and 900 Modified classes, and took second in 1000 Stock. He won Mod King of the Hill on an 800 PRO-RMK sled, then reached the summit of Snow King Mountain fastest of all to earn the coveted King of Kings title.

Luke Rainey reached the podium in all five of his classes at Jackson Hole. He won the 700 Stock, 1000 Stock, and 900 Improved classes, took second in 900 Stock, and finished third in 1000 Improved. He then won two King of the Hill crowns – Stock and Improved Stock.

Keith Curtis won the 600 Stock and 900 Stock classes, giving him 11 wins in 15 events this season. He also finished second in 900 Mod at Jackson Hole, so he has reached the podium 13 times in 15 races this winter.

Erin Beukelman also reached the Jackson Hole podium three times with his win in 700 Mod, a second in 900 Improved, and a third in 900 Mod.

Brandon Titensor had three podium finishes, all thirds, at Jackson Hole, and Tanner Meyers had a second and a third. Dolan Phelps and Les Keller also earned podium finishes.

The next race on the RMSHA schedule is the Tamarack [ID] Hillclimb on April 7-8. 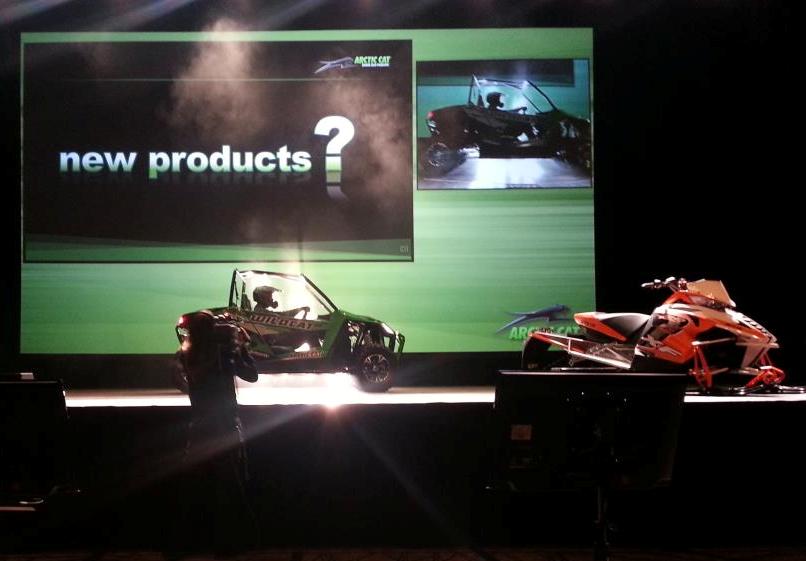