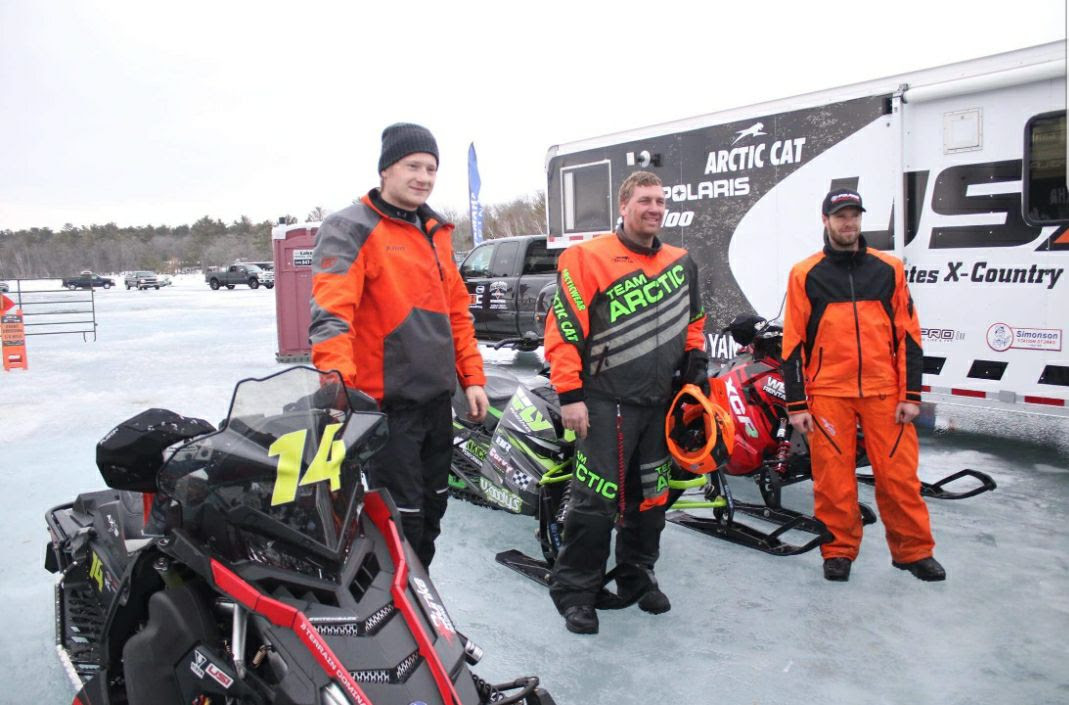 (March 7, 2018) – The 2018 Naytahwaush 100 is in the books. As in the past the weather was above freezing which was a nice contrast to the 20 to 30 below we have endured this winter.  This year’s course, although the same length and design, was quite a bit different as it was run on natural conditions as there was too much snow to plow an ice track.  This proved to be a challenge for the riders as to figure out the best shock and spring package. 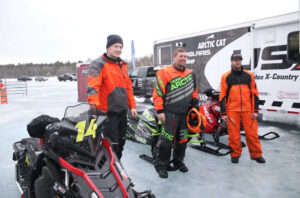 Some familiar names were on top again as Zach Herfindahl on his super-fast 600 mod ran away with the Pro Open final on Saturday. Sunday was a different story as Taylor Bunke won Pro Stock on his Polaris XCR. Taylor is a third generation Polaris racer and the grandson of Jerry Bunke, the famous 1970s Midnight Blue Express team driver. Taylor also won the Semi Pro-Pro challenge race. We congratulate Taylor on his first Pro Stock win.

In Semi Pro David Brown ruled and has become the man to beat in that class. David comes from a racing family as his dad and both brothers also race.

As the season ends it was another great year for USXC and cross-country racing. Entries were up approximately 15 to 20% with most of it being junior drivers that will be moving up in the years ahead.  Our 50% throttle rule created more opportunity for all brands of machines and reduced injuries. The I-500 was a success even though we were not able to start in Winnipeg. The junior ride along and ditch banger classes went over very well and introduced more snowmobilers to XC racing.  All classes of racing were very competitive this winter with no one brand or driver having an advantage.

USXC would like to thank all our sponsors for making the circuit possible. And all our great fans and participants who race with us and support us. See you next year. 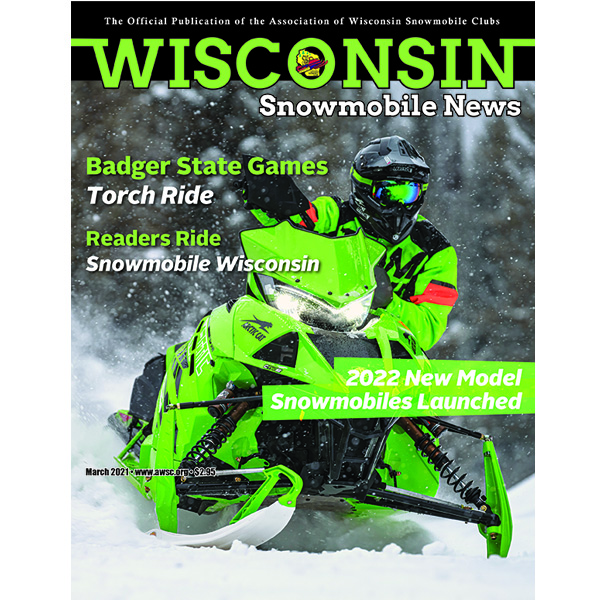 Larry Koch, a member of the Sno Barons Snowmobile Club and co-owner of Tousley Motor Sports in White Bear Lake,

Vote for Tucker Hibbert as the Best Athlete in Action Sports

Fresh off of capturing his seventh National Snocross Championship title, Tucker Hibbert has been selected as one of 32 male