Minneapolis, Minn. – (March 5, 2018) – Billed as the world’s longest, toughest snowmobile race, the Iron Dog sends riders on a 2,031-mile journey across Alaska, from Anchorage to Nome to Fairbanks. Finishing the Iron Dog is a huge accomplishment and winning means meticulous machine preparation. The Polaris Engineered Lubricants team of Mike Morgan and Chris Olds won this year’s event running a race that was mostly uneventful for them, especially when it came to the 600 Liberty engines that powered their Polaris 600 Switchback XCR snowmobiles. 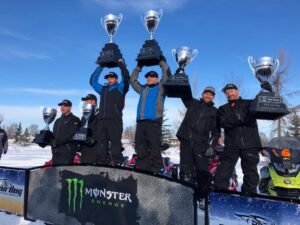 “At this race every part is critical, nothing can be overlooked. We make it a point to choose every component that will go on the machine,” Morgan continued. “We’ve used Polaris Engineered VES in testing and in the race, and we’ve seen firsthand how good it is. It’s nice having such a quality lubricant on your side.”

This was Morgan’s ninth Iron Dog and his first win. Olds has raced the Iron Dog 16 times and this was his third win. 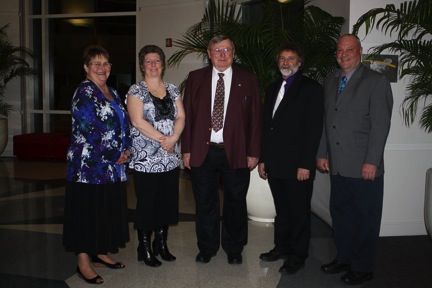 The Association of Wisconsin Snowmobile Clubs (AWSC) hosted its 45th Annual Meeting and Convention in Green Bay, Wisconsin, on March