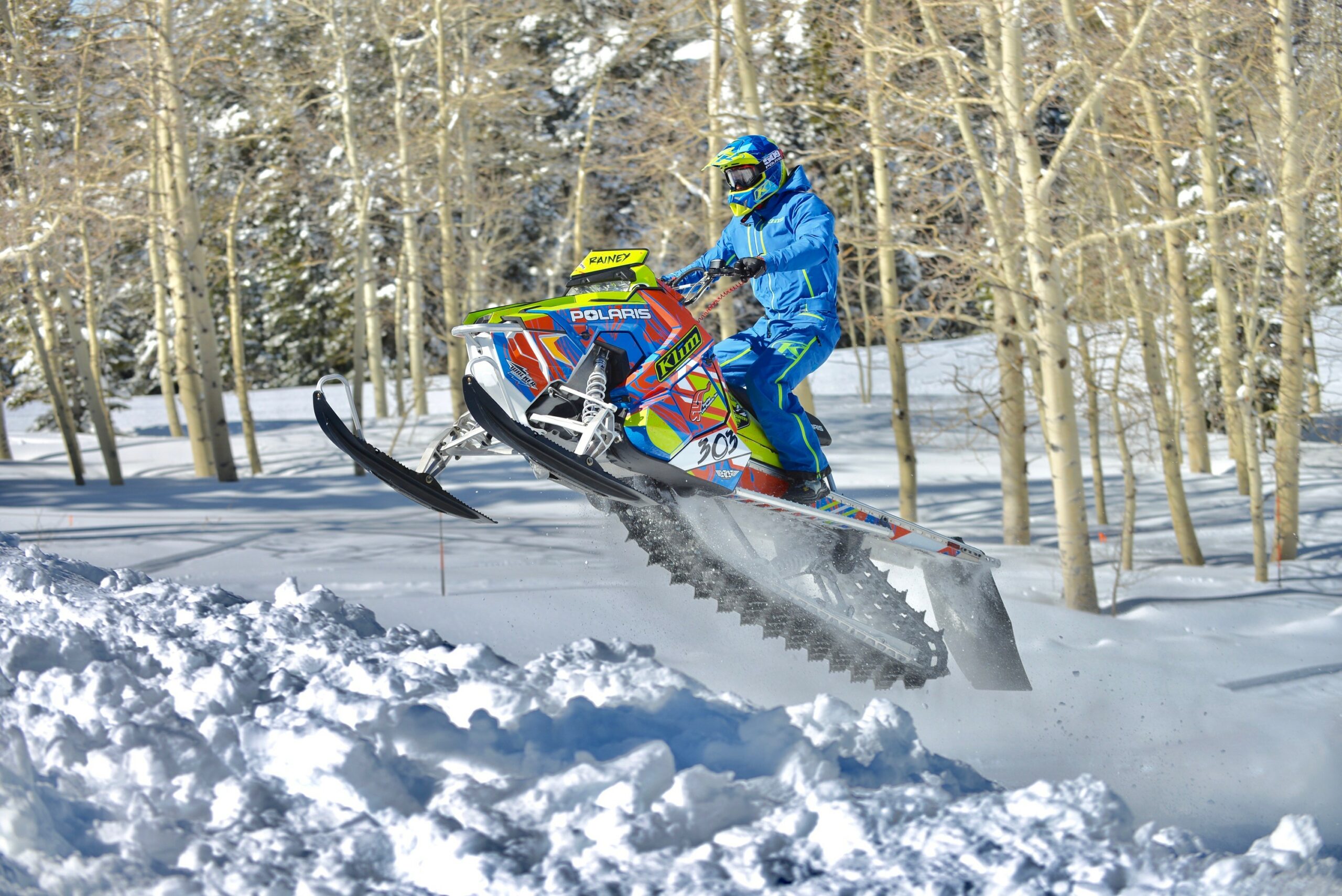 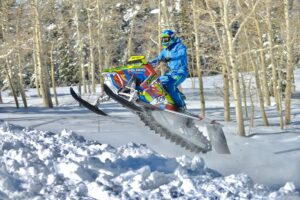 • Polaris Racer Luke Rainey won three Pro Stock classes (600, 700, 800) and reached the podium in all five of his classes. He also won the Snow Bike class on a Timbersled. Rainey finished the season with 11 Pro class victories.

• Storm Johnson had a perfect day in Semi-Pro winning all three classes and King of the Hill.

• Shelley Heap won Women’s 600 Stock, Improved Stock and the Queen of the Hill crown for the sixth time this season.

Race from MnUSA to AWSC

Christian Bros. Racing and Judnick Motorsports On Hand to Promote Club Membership at Haydays Get special access to two hot

Elk River, Minnesota (February 11, 2015) – Brimming with confidence and speed not exhibited by any other rider on the track, Ryan