MINNEAPOLIS (April 11, 2017) – Riders on Polaris AXYS® RMK® snowmobiles won all four Pro Stock classes at the latest RMSHA hillclimb to extend the Polaris Stock-class win streak to 20 in–a-row on snowmobiles like those available to riders today at Polaris dealerships across the snowbelt. With the Stock sweep, Polaris racers won nine of 12 Pro classes, along with three King of the Hill crowns, at the RMSHA hillclimb April 8-9, in Mesa, Colo. 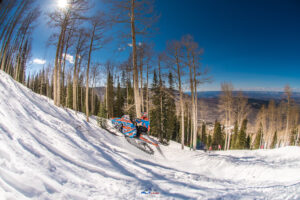 Curtis won the Stock and Mod King of the Hill crowns at Mesa after winning 600 Stock, 800 Stock, 800 Mod and Open Mod. Andy Thomas won 700 Stock and Luke Rainey won 1000 Stock – on an RMK 800 – to complete the Polaris Stock sweep at the Powderhorn Mountain Resort.

In Improved Stock, Kyle Heap won the 600 class and Erin Beukelman won the 1000 title. Curtis earned podium finishes in all five classes he competed in, while Rainey and Beukelman had four podiums apiece, and Andy Thomas and Justin Thomas had two each.

The next RMSHA hillclimb will be at the Beaver Mountain Ski Resort in Logan, Utah, April 14-15. 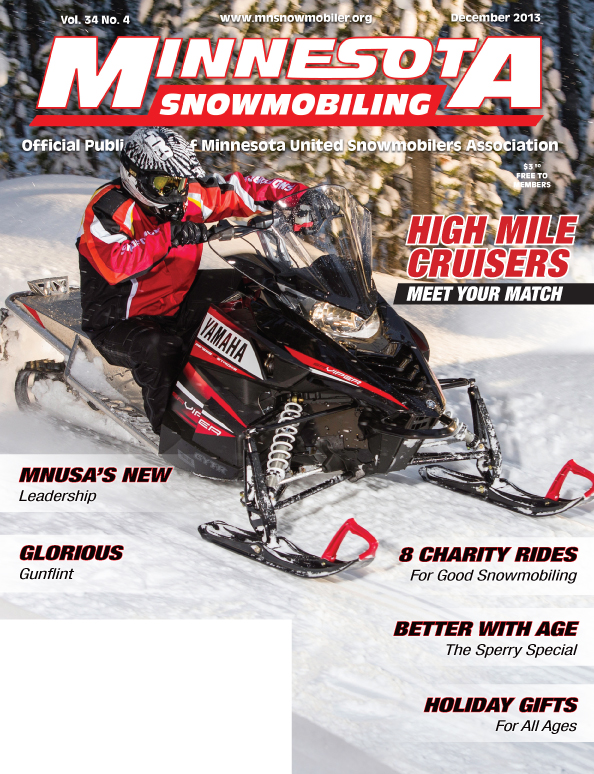 Winnipeg, MB (January 29, 2017) – A short course with limited passing opportunities placed a premium on starts at the 2017 Winter X Games and Adam Renheim and his Jimmy John’s Ski-Doo answered the bell with clutch performances in both qualifying and the main event. 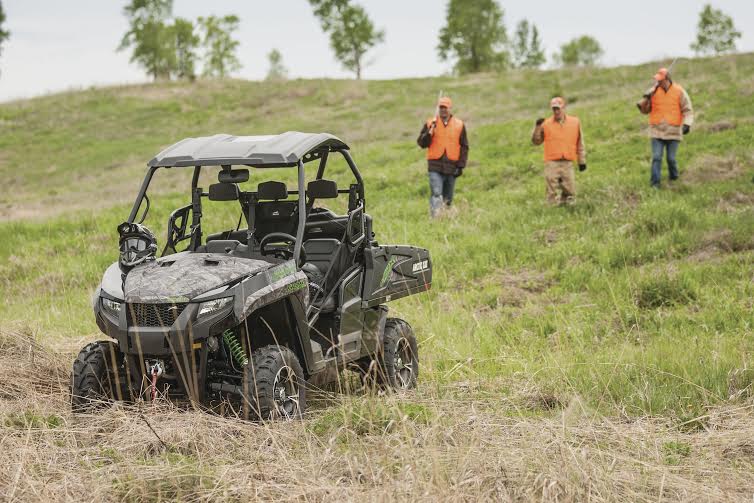