“From day one, the main focus of this program has been to give me a chance to connect with my fans,” Hibbert said. “Having my merchandise booth at the races has been a big highlight for me. For a lot of fans, seeing me on the track isn’t something new but getting to hangout with me at my booth after a race, with my helmet off, is a new experience. Hearing fan’s stories about the race, seeing the excitement on kid’s faces and meeting a whole family decked out in my gear is exciting and rewarding.”

New for 2017, Hibbert is introducing a dedicated Team 68 logo and incorporating his team’s sponsors on key pieces to truly give fans the official look of their favorite snocross rider and team. Many of the items you’ll see Hibbert and his crew wearing at the track.

“Year-after-year, fans tell me they want to wear what we (the team) wear,” Hibbert continued. “It’s important that every fan feels connected and a part of Team 68. That’s why we’re doing this new Team 68 logo and adding more sponsors logos – to give fans the official team look.”

Fan favorites are back with fresh looks and new items have been added to provide a wide range of clothing and accessories for every Hibbert fan. The 2017 line continues to carry a strong emphasis on quality products at an accessible price.

“We take the same approach to this merchandise line as we to do our race program,” Hibbert said. “We’re focused on making products that people are excited to wear and made to last.”

The Tucker Hibbert online store features same-day shipping to customers in the US, Canada, Denmark, Finland, Iceland, Norway, Sweden and the United Kingdom. Free shipping if offered on domestic orders of $68 or more.

On-Site: Tucker Hibbert’s official merchandise booth will be trackside at every stop of the 2016/2017 ISOC National Snocross tour.

New for 2017, the T-Train t-shirt features Hibbert’s name, number and sponsor logos. The back of this 100% cotton pre-shrunk charcoal grey t-shirt has a bold, detailed image of him racing. This longtime fan-favorite shirt is available in both adult and youth sizes.

Work for the AWSC 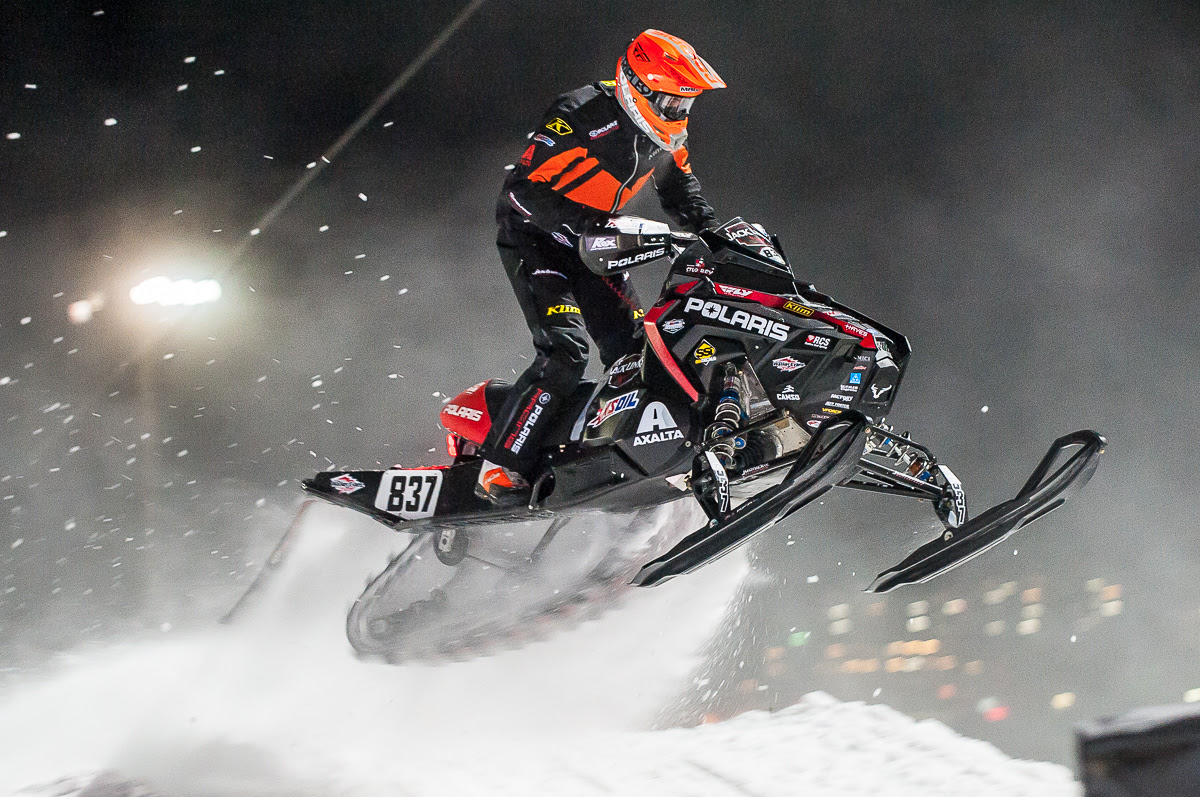 Ross Martin made his first podium appearance of the season on Saturday night in Winter Park, Colorado, launching his Jack Link’s/AMSOIL/Axalta Polaris to an early lead on the fast and challenging hillside course. 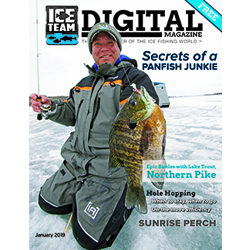 The latest issue of Ice Team is online now, available for free download. Check it out for features including:  -Secrets