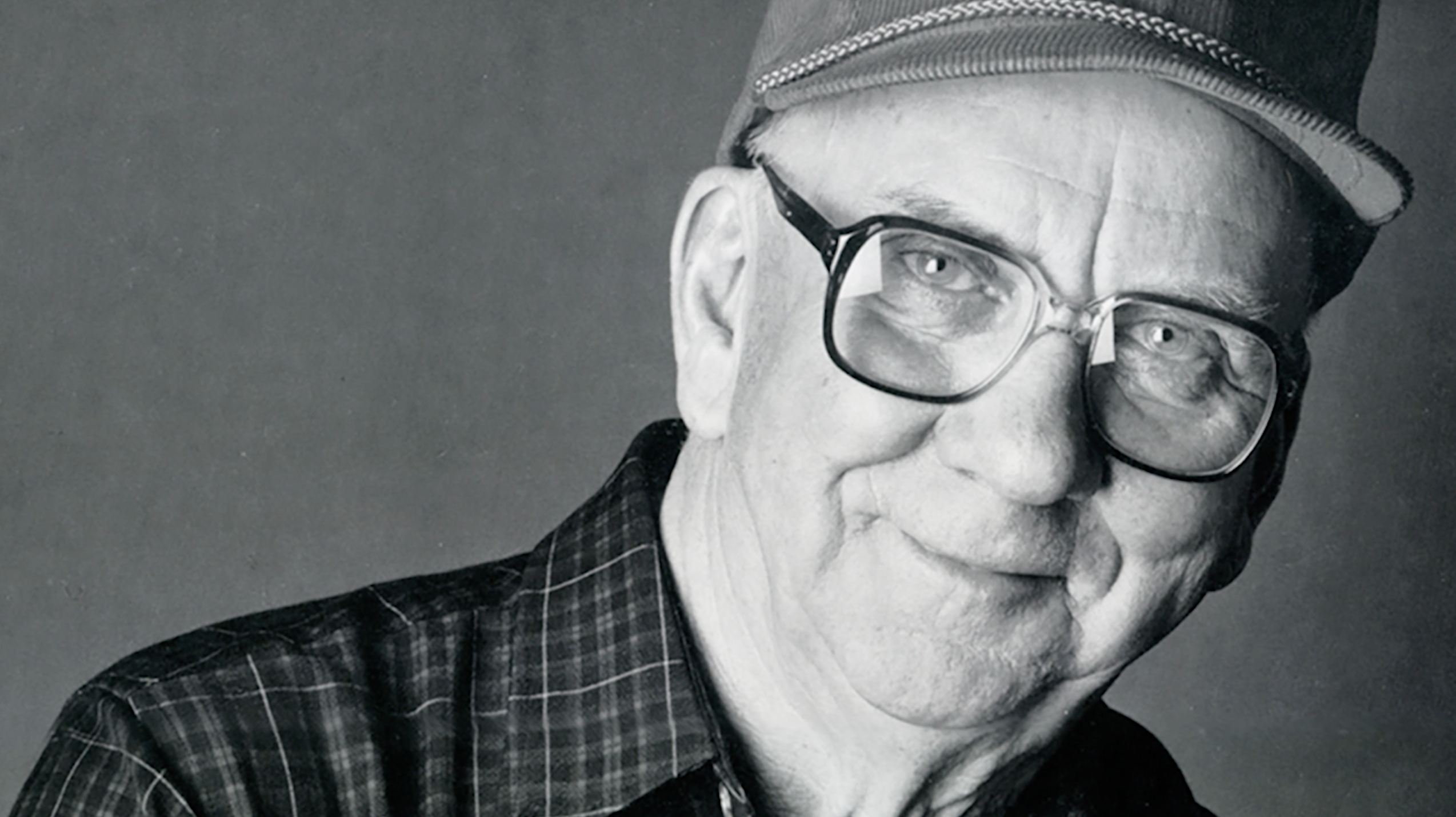 Polaris employees and Polaris riders worldwide are celebrating the life and mourning the passing of one of the company’s co-founders, David Johnson. He passed away October 8 in Roseau, Minn., after an extended illness. He was 93 years old. 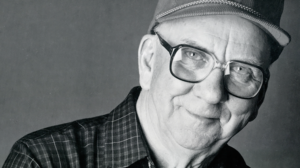 Since he helped start Polaris in the early 1950s, David focused his career on product engineering and manufacturing, and developed a deep connection with Polaris employees during his four-plus decades with the company. In the years following his retirement in 1988, he remained one of the faces of Polaris as he enjoyed visiting the Roseau manufacturing facility and often gave tours at the Polaris Experience Center located near the plant.

“David Johnson embodied the Polaris culture and work ethic, and his positive impact on the company continues to inspire us today,” said Polaris Chairman and CEO Scott Wine. “David valued hard work, passion for the riding experience, and an unwavering spirit of innovation. He set a tremendous example with his dedication and commitment to the company and employees. We are saddened by his passing and offer our sincere condolences to Eleanor and David’s family and friends.”

After working together for a few years, David and his two cousins, Edgar and Allan Hetteen, officially founded Polaris in 1954. Polaris produced a variety of products, including several agricultural products such as straw cutter attachments for combines. But David Johnson and several co-workers who were avid outdoorsmen envisioned a vehicle – a snow machine – they could use in winter to reach their remote hunting shacks. In late 1955, David and his cohorts created the first Polaris snowmobile, a machine that made its first run across a snowy Roseau field in January 1956.

Polaris began producing snowmobiles and helped create the global market for the versatile winter machines. David later said that while Polaris did not invent the snow machine, the company was the first to successfully market snowmobiles. With David in production roles such as Vice President of Manufacturing, Polaris became the snowmobile industry’s long-time market share leader, the dominant brand in snowmobile racing, and the brand known for delivering the best ride and handling. By the time David retired in 1988, the company had begun to diversify and was also producing and marketing off-road vehicles.

David was inducted into the Snowmobile Hall of Fame in 1999, and he received numerous honors from snowmobile clubs and associations worldwide.

David Johnson is survived by his wife of 68 years, Eleanor, and their children, Rodney, Mary, Mitchell, and Aaron. Information about funeral services is forthcoming. All Polaris employees are honorary pallbearers for the service.

KLIM USA to Distribute Direct in Canada through KLIM Canada

Building on the solid business footing that partner DCI Sales has built; KLIM will work together with their former distributor