Plymouth, Minnesota (March. 29, 2016) – On the gnarliest hill of the season, at the largest hillclimb race in the world, Team Arctic mountain men and women piloted their M Series snowmobiles to new heights by claiming seven wins, 16 podium places and the ultimate title of King of Kings at the 40th Annual World Championship Hill Climb in Jackson Hole, Wyoming. 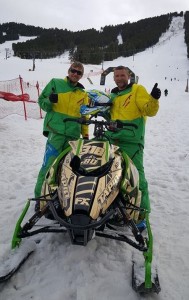 “King” Kyle Tapio delivered another career performance at Jackson, starting with a win in the 800 Mod class that punched his ticket for the King competition. He responded by winning the Mod King title with a blistering shot up Snow King Mountain. And when all the King category winners squared off against each other, it was Tapio who once again set the fastest time of the day to claim the ultimate King of Kings title.

“Snow King Mountain is a fast, technical and ever-changing course that chews up and spits down sleds with heartbreaking regularity” said Mike Kloety, Team Arctic Race Manager. “It required racers to watch and study the changing lines, then choosing new ones based on how the rocks and stumps would pitch them and their sled. The name “ProClimb” fits perfectly! I can’t thank and congratulate our racers and crews for the show they put on and the success they achieved.”

The next event for Team Arctic racers is the RMSHA hillclimb in Crested Butte, Colorado on April 9.

The board of directors of the Snowmobile Hall of Fame in St. Germain, WI is proud to announce the 2015 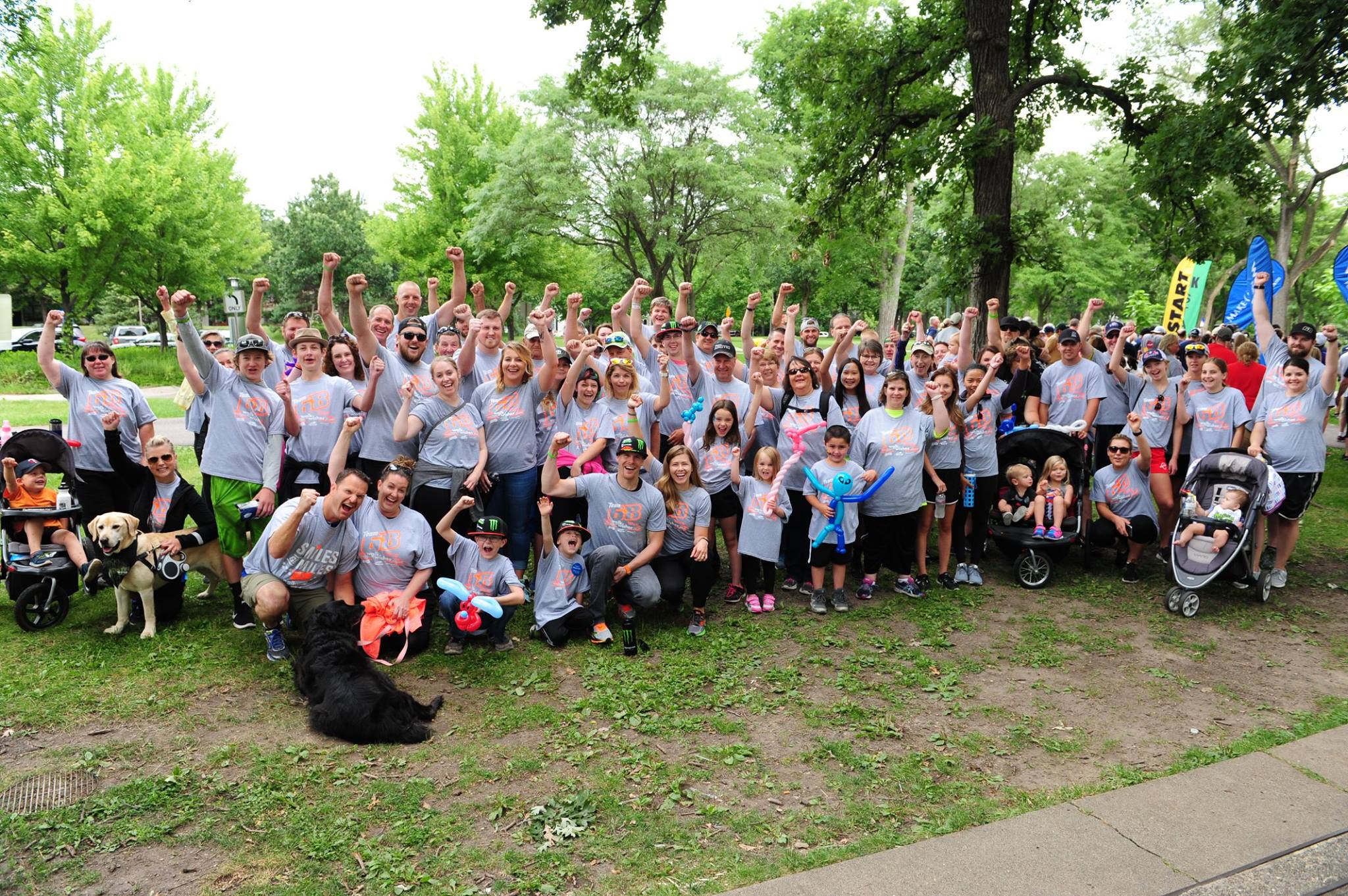 (June 19, 2018) – Tucker Hibbert is continuing his efforts to raise money for Make-A-Wish® Minnesota by leading a team at the

The December digital edition of Wisconsin Snowmobile News is now online. Click here to read features such as: the introduction