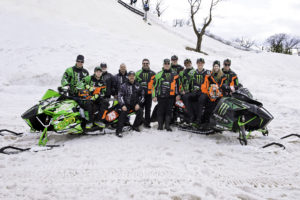 Team Arctic’s Tucker Hibbert capped his season with his 120th career win and another Pro Open Championship – the 10th of his career, further underscoring the depth of his domination in the premier snocross class. Montana Jess stayed fast and consistent to capture the Pro Lite Championship title during a season that seldom saw the tenacious racer off the podium.

“This was a season of great highlights from our snocross racers, teams and crews,” said Mike Kloety, Team Arctic Race Manager. “We won in nearly every class, often consistently, and we captured more total wins and podiums than our competition. It’s a testament to our racers, their teams and the performance of Arctic Cat ZR 6000R SX snowmobiles in the ProCross chassis.”

The next event for Team Arctic racers is the RMSHA hillclimb from March 24-27 in Jackson Hole, Wyoming. 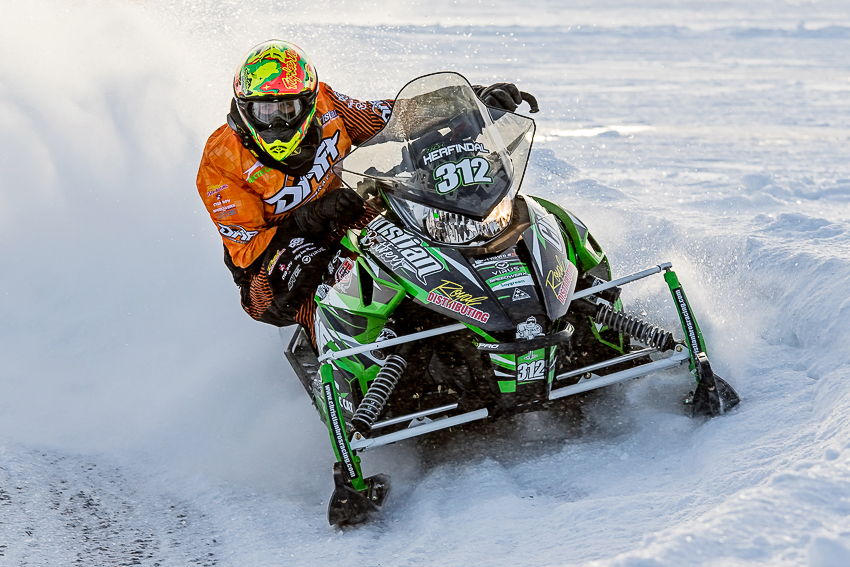 At last, this year’s Sledder Xtra race guide is here and available for free digital download! Check it out for: