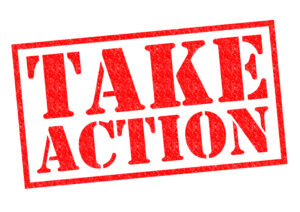 Representatives Buddy Carter (R-GA) and Ted Yoho (R-FL) have proposed separate amendments to transportation reauthorization legislation (H.R. 3763) that would eliminate the Recreational Trails Program! The bill is scheduled to be taken up by the full House of Representatives later this week. H.R. 3763 as approved by the House Transportation and Infrastructure Committee would leave RTP largely unchanged, so we are hopeful that the full House will vote to keep the program intact, but we can’t be too careful.

Please take action to send an email opposing the elimination of RTP! It is important that you act quickly as the House will vote soon!

Riders on Polaris AXYS® RMK® snowmobiles won all four Pro Stock classes at the latest RMSHA hillclimb to extend the Polaris Stock-class win streak to 20 in–a-row. With the Stock sweep, Polaris racers won nine of 12 Pro classes, along with three King of the Hill crowns, at the RMSHA hillclimb April 8-9, in Mesa, Colo.

Hibbert On Track to Become Winningest Snocross Racer of All-Time