Minneapolis, Minnesota – (October 22,2015) – Mystik Lubricants TerraCross Championship’s Women’s Class will close out the season with a Halloween shootout in the dunes at Polaris Camp RZR in Glamis, California on October 29-31. The fastest growing field of TerraCross racers will descend on Polaris Camp RZR to decide the 2015 Mystik Lubricants TerraCross Women’s Championship. For the first time ever, Saturday Night Terracross is racing under the lights and Musco lighting will light up the Terracross track for night-time CBS Sports TV racing. The racing will start immediately on Saturday night after the over-the-top giveaway of four Polaris RZR XP ® Turbos to lucky fans. 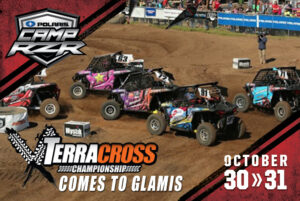 Sarah Price, riding for Optimas Starters and IMG Motor Sports, holds a commanding lead atop the 2015 TerraCross Women’s Championship points race. One Source and Walker Evans Racing Shelby Anderson and SuperATV.com’s and GMH Motorsports Danielle Weatherby and Katie Vernola riding for SuperATV.com and K&N Filters are within 6 points of one another and are poised to strike at the #1 spot.

Ami Houde, riding for Pro Armor rounds out the field. Jami Luburgh will make her 2015 TerraCross debut. The women’s class features some of the top athletes from the world of powersports. Catch the hottest racing on the track as the Mystik Lubricant’s TerraCross Women’s Championship is decided at Polaris Camp RZR.

Polaris Camp RZR in Glamis CA is the pinnacle of the 2015 Mystic Lubricants Terracross Championship series. Key partners, including Walker Evans Racing, Pro Armor, Fox Shocks, and PRP Seats will be on site. Polaris Camp RZR will feature a full set of racing for the Women’s class, with the champion being crowned under the lights. 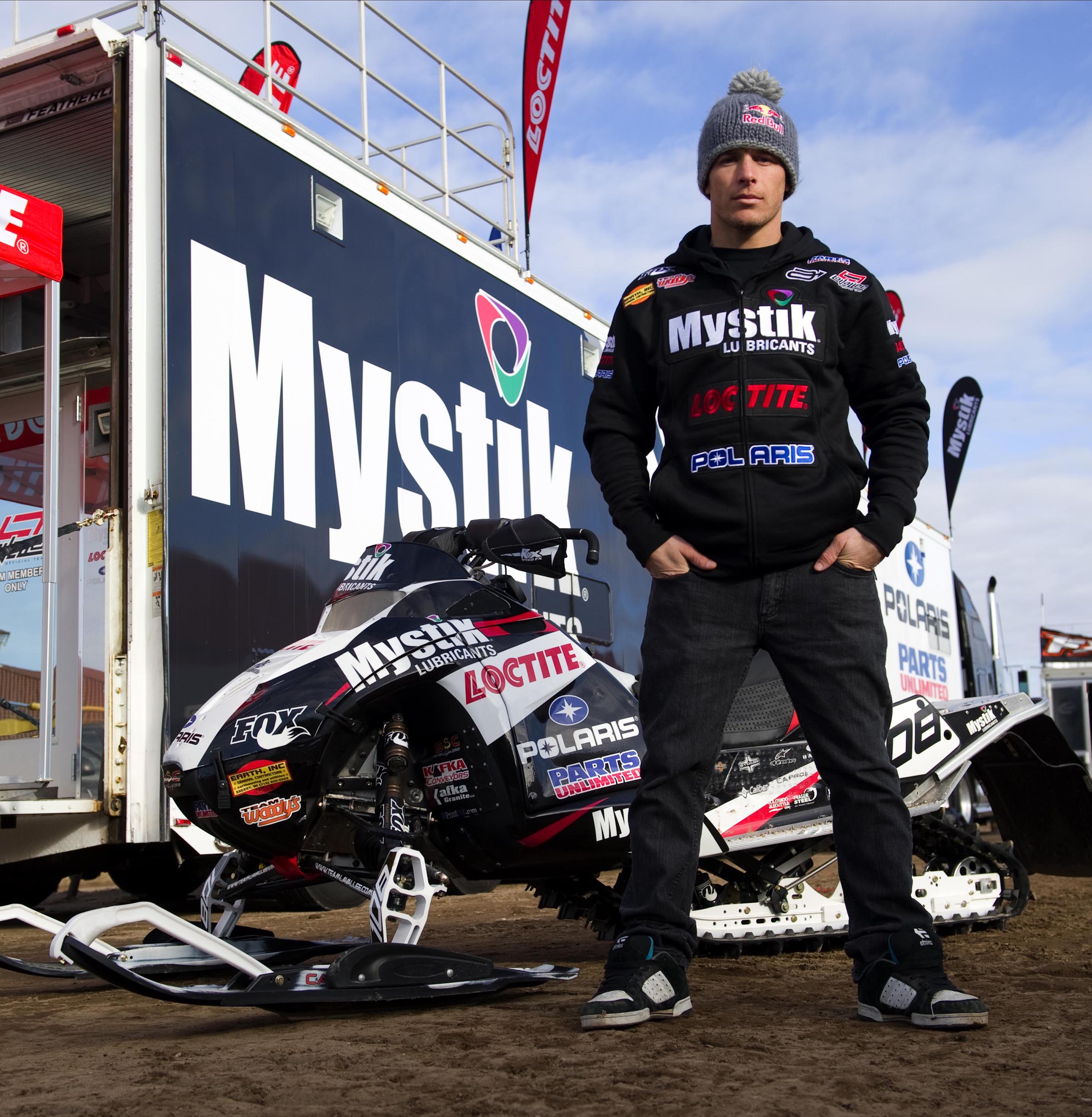