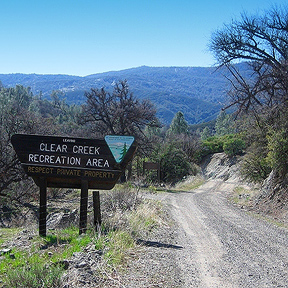 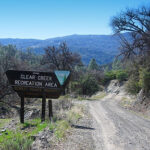 In 2008, the BLM imposed an interim emergency closure of the area to all users, even hikers, citing unsubstantiated concerns about a public health risk due to naturally occurring asbestos.

The San Benito County Board of Supervisors petitioned Congress in 2011 to address the closure by designating it as a National Recreation Area based on the 2005 Clear Creek Travel Management Plan as the guiding document for the NRA. The Plan identified about 243 miles of motorized roads and trails, 400 acres of open riding areas and authorized a number of permitted OHV events.

Don Amador, Western Representative for the BlueRibbon Coalition, states, “I believe this is cutting edge bipartisan land-use legislation that benefits both the OHV and conservation communities. It is the result of a lot of hard work by the sponsors of the bill to craft a win-win proposal that reopens Clear Creek for OHV recreation and establishes a new Wilderness area that can be enjoyed by hikers and sportsmen.”

“I know that many businesses in San Benito County will also appreciate the return of recreationists to Clear Creek since the OHV community has historically been an important economic factor to the local economy,” Amador concludes. 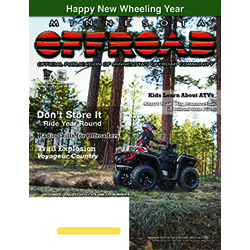 The most recent Minnesota Offroad is now online for free download. Check it out for features including:  -Don’t Store It

Help the Minnesota DNR clean up one of the worst pollution sites in the state: a former salvage yard on