(Mokelumne Hill, CA, March 11, 2015). Albright Enterprises is proud to announce the completion of the fifth Volunteer Leader & Land Stewardship (VLLS) Workshop – the only one of its kind in the country. Thirty-one students graduated on March 1st from this two and a half-day boot camp on leadership training in land use and access.

Developed and conducted by Del Albright, the workshop has produced over 120 graduates since 2004 to help save trails and keep outdoor motorsports alive and well. This year, Kurt Schneider, a previous VLLS graduate, served as a coach and coinstructor. “This is a life-changing workshop for many people in the off-road world,” said Kurt. “The team building is intense, and the variety of topics covered leaves you amazed.”

The course focused on helping volunteers learn to lead other volunteers so as to ensure the long term viability of recreational (motorized) sports and access. VLLS also teaches leaders how to avoid burnout in volunteers, while developing membership in clubs and groups. Much attention was also given to strengthening social networking skills.

“As the attendees introduced themselves and described the projects they had worked on I was feeling increasingly outclassed. I felt like a kid that somehow ended up at the grown up table at dinner. By the end of the workshop I felt we were, on a whole, on much more level ground,” said G. Sequoia Armstrong – NAXJA Southern California Chapter President.

“The overall objective is to help volunteers lead other volunteers to victory,” said Del Albright, RLTC/VLLS Course Developer. Part of the course is learning the Recreational Incident Command System (RICS) method developed by Del to help standardize and organize event planning and implementation.

Rebecca Antle, President, Arizona State Association of 4 Wheel Drive Clubs, said “Learning from the VLLS class and recreational users across the United States today, is guiding us toward a more united and brighter recreation future tomorrow.”

Class members recreated primarily by four wheel drive, but also by motorcycle, OHV, snowmobile, side by side, ATV, and RV to responsibly access wheeling, camping, fishing, hiking, horse-riding, hunting, mining, and riding pursuits. This new crop of stewardship leaders will make a huge difference in ensuring our access for the future for all sports.

VLLS is the hands-on follow up workshop to the online Recreational Leadership Training Course (RLTC). To learn more about RLTC, VLLS or to sign up for a future workshop, visit www.rltc.biz. 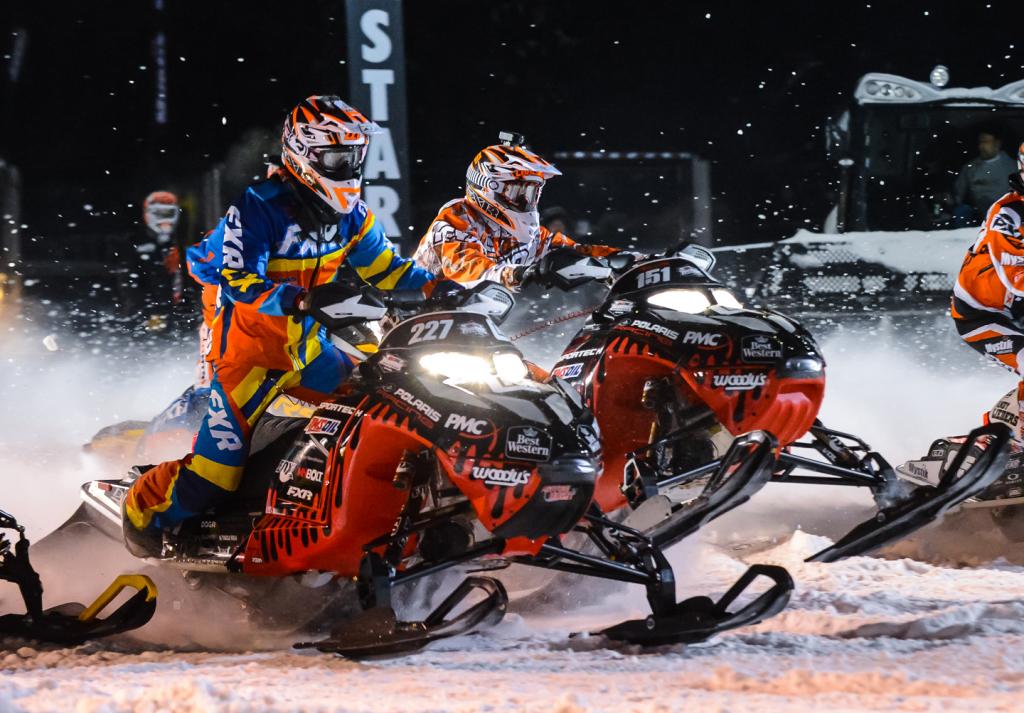 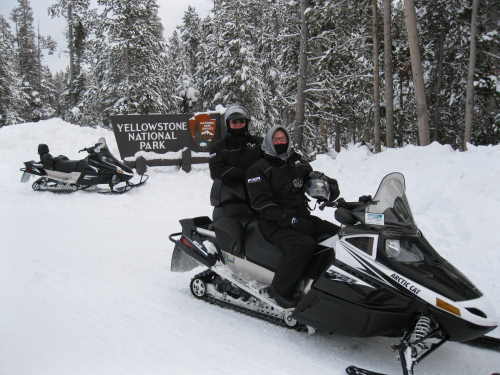 By Jack Welch, BlueRibbon Coalition Special Project Consultant The National Park Service (NPS) has announced the signing of the Yellowstone