MEDINA, Minn. (March 2, 2015) – Polaris snocross racer Ryan Springer (Carlson Motorsports) remained the hottest racer on the ISOC National circuit as he won both Pro Lite finals in Feb. 27- 28 racing at Mt. Pleasant, Michigan, giving him seven finals victories this season and a significant lead in the season points race with one weekend of racing remaining. Polaris racers earned four of the weekend’s six Pro Lite podium spots, and in Pro Open, Kyle Pallin (Team LaVallee) reached the podium twice with a second and a third.

Ryan Springer has won at least one Pro Lite final at five of the season’s six ISOC National events, including six wins in the past four race weekends. With his Michigan weekend sweep, he built a 34-point lead in the season points standings with one weekend of racing to go. On Friday night in Mt. Pleasant, Springer took the lead immediately and ran smoothly out in front to earn the win while teammate Andrew Carlson (Carlson Motorsports) finished third.

“Got the holeshot and rode away,” Springer said. “These points were really important, so I tried to ride smart when I got out front.”

Springer faced a stronger challenge from the field in Saturday night’s final, but outdueled several challengers and won his seventh final of the season. Trevor Leighton (Leighton Motorsports) ran well and finished third, which moved him back into second place in points. Polaris racers fill the top four slots in the Pro Lite points race in this order: 1. Springer, 2. Leighton, 3. Andrew Carlson, and 4. Travis Muller (Carlson Motorsports). James Johnstad (Judnick Motorsports) is in sixth.

Pallin is third in Pro Open points with one three-round weekend of racing remaining this season. Martin is in fifth, Todd is seventh, and Broberg is eighth. 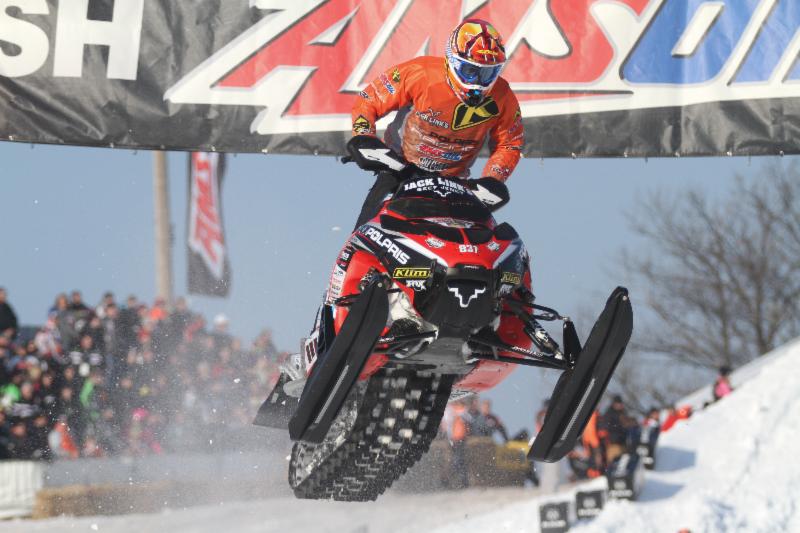 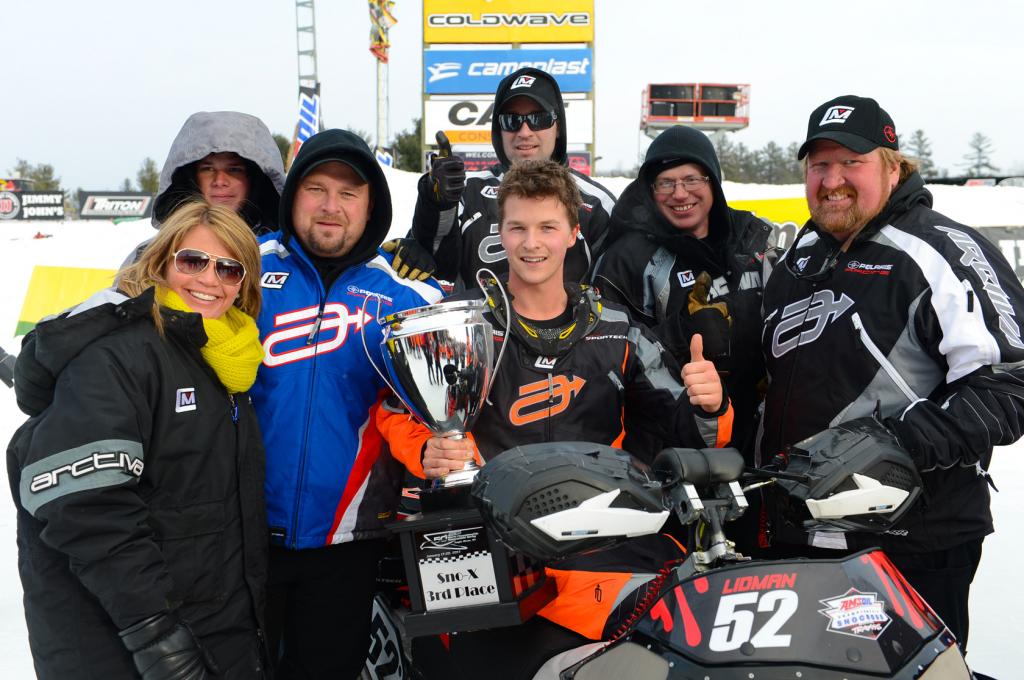