(MEDINA, Minnesota-February 23, 2015) – The Polaris snowmobile enduro racing team of James Hicks and Cardell Potter – Team Blu Racing – outran the competition and won the Michigan Cat 500 race at Lincoln, Michigan, on Saturday, Feb. 21. The Team Blu drivers had their sled out in front when the race scheduled for 500 laps was called after 357 laps due to darkness. It was their second straight win in the annual enduro at Lincoln.

Like the Soo I-500 and all the enduro races on the Midwest International Racing Assn. (MIRA) circuit, Polaris sleds dominated the field at Lincoln, and 15 of the top 20 finishers at Lincoln were on Polaris sleds.

The No. 74 Bunke Racing sled piloted by Gabe Bunke and Aaron Christensen finished third in No Bull Triple Crown points. The Bunke team won at Kinross and finished third in the Soo I-500 before finishing eighth at Lincoln.

Elk River, Minnesota (March 4, 2015) – The gloves came off this past weekend in Mt. Pleasant, Michigan as Ryan Springer rode 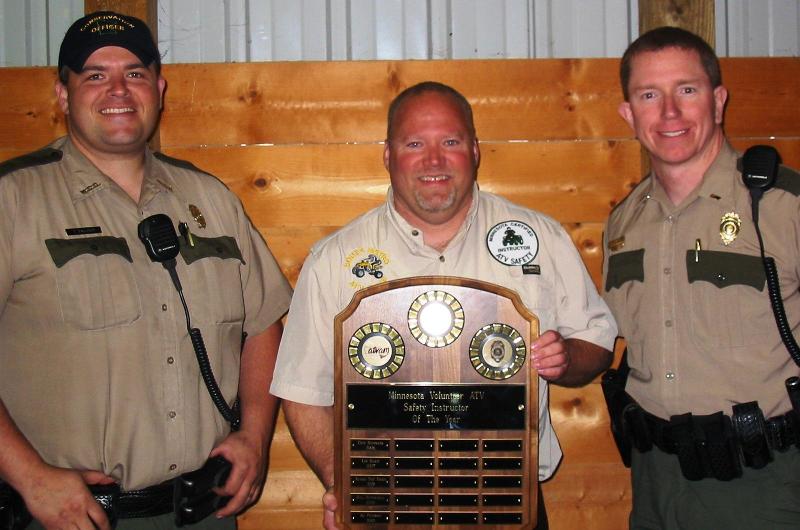 It’s time to recognize those volunteers who, in 2012, went above and beyond to make a significant contribution to Youth