Representatives Mike Pompeo (R-KS) and Collin Peterson (D-MN) have introduced bipartisan legislation that would require the National Academy of Sciences to conduct a study about the appropriateness of the Consumer Product Safety Commission (CPSC) moving forward with its mandatory product standards for recreational off-highway vehicles (side-by-sides). Specifically, this study would determine the technical validity of the CPSC’s proposed lateral stability and vehicle handling requirements; the number of ROV rollovers that would be prevented if the CPSC’s rules were adopted; whether there is a technical basis for the proposed rule to provide information on a point-of-sale hangtag about a vehicle’s rollover resistance on a progressive scale; and the effects on ROVs used by the U.S. military if the CPSC’s rules were adopted.

Take Action by sending an email urging your Representative to cosponsor this common-sense legislation to ensure that there is an adequate study of the impacts of the CPSC’s proposed rules before it is too late.

On October 29 the U.S. Consumer Product Safety Commission voted 3-2 to move forward on a proposed rule to impose a mandatory product standard for recreational off-highway vehicles (ROVs), commonly referred to as side-by-sides. The CPSC voted to move forward with its industry-wide rule, even though the American National Standards Institute (ANSI) had recently approved a new voluntary standard developed over years of interaction between the industry, the CPSC, and other stakeholders. A voluntary standard is the default approach under the statutes.

The proposed rule, if ultimately approved, would limit the ability of manufacturers to design vehicles to safely provide the level of performance that is expected by ROV enthusiasts, as state, regional and national enthusiast groups recently testified to the CPSC. The industry’s new voluntary standard for ROVs should be permitted the opportunity to prove effective, the same as the voluntary standards that govern almost all other products under the CPSC’s jurisdiction.

The 2nd Annual AWSC Celebrate Wisconsin Snowmobile Snow Show is underway! Make your way over to the LCO Casino in 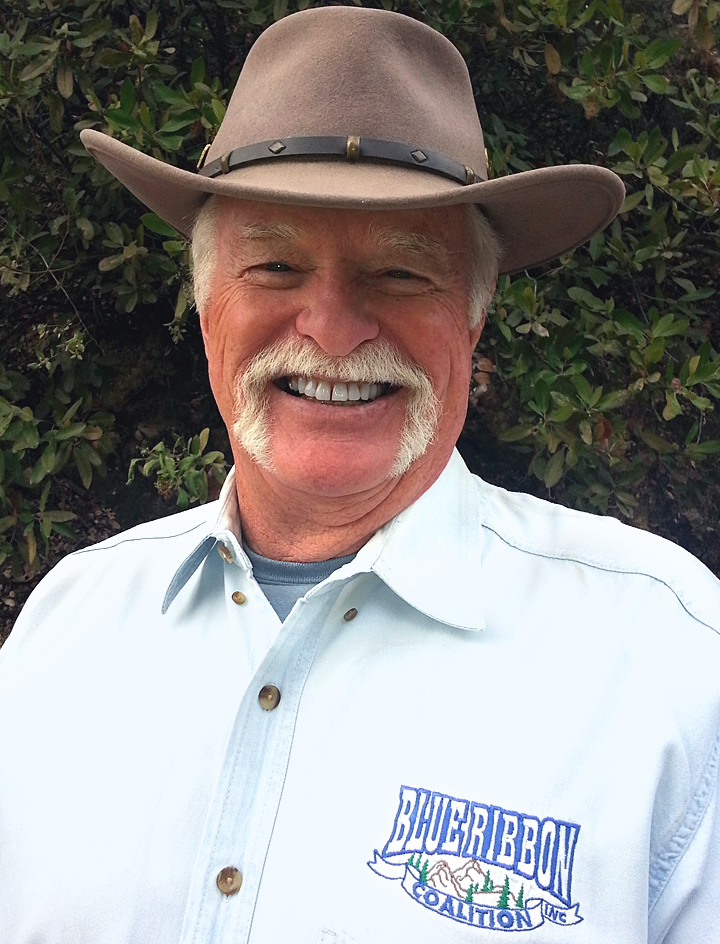 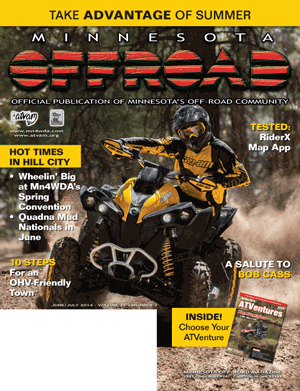