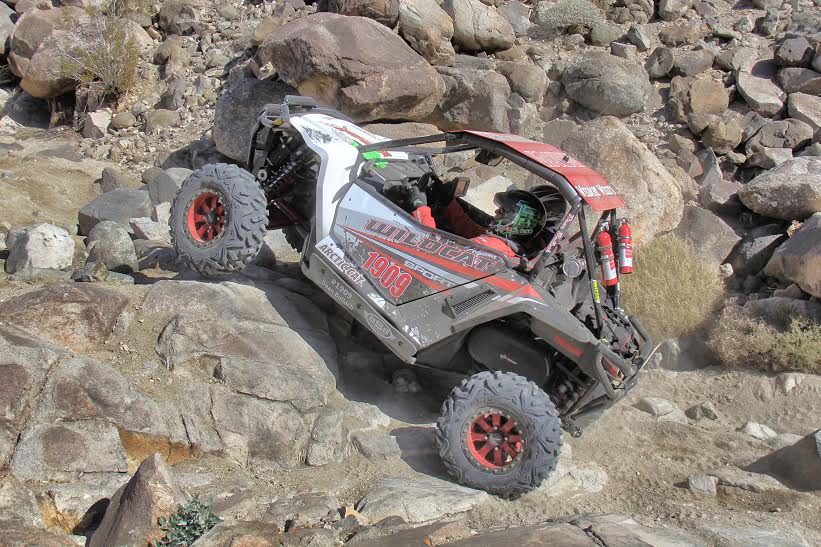 Thief River Falls, Minn. (Feb. 9, 2015) – Team Arctic/D&P Performance race team consisting of Dean Bulloch and Karl Munford proved the nay-sayers wrong in their stock 2015 Wildcat 700 Sport, as they placed second in the Pro UTV Class during the country’s toughest UTV race; the King of the Hammers in Johnson Valley, California.

The race started with 34 UTVs, and after 120 miles of flying through the sand-washed desert, charging up rock-laden hills and crawling through boulder-strewn canyons, only two of the UTVs finished in the allotted time. And in second place was the Wildcat 700 Sport proving it was the versatile King of every Terrain.

Dean Bulloch emphatically said on the podium, “Being the underdog in a brutal race like this makes our successful second place finish even sweeter. The real story is how tough and capable these 60-inch Wildcat 700 Sports are off the showroom floor! Arctic Cat has built one mean Wildcat and we just proved it!”

“The Wildcat 700 Sport is relatively new to the 60-inch ROV market for 2015, and we aren’t surprised by its lightweight prowess and durability in these conditions. We’re very proud of the hard work and representation Dean and Karl have put forth for Arctic Cat,” said Tracy Crocker, VP and General Manager ATV’s. “These guys are great drivers and their results show what happens when you combine their talent with a great machine.” 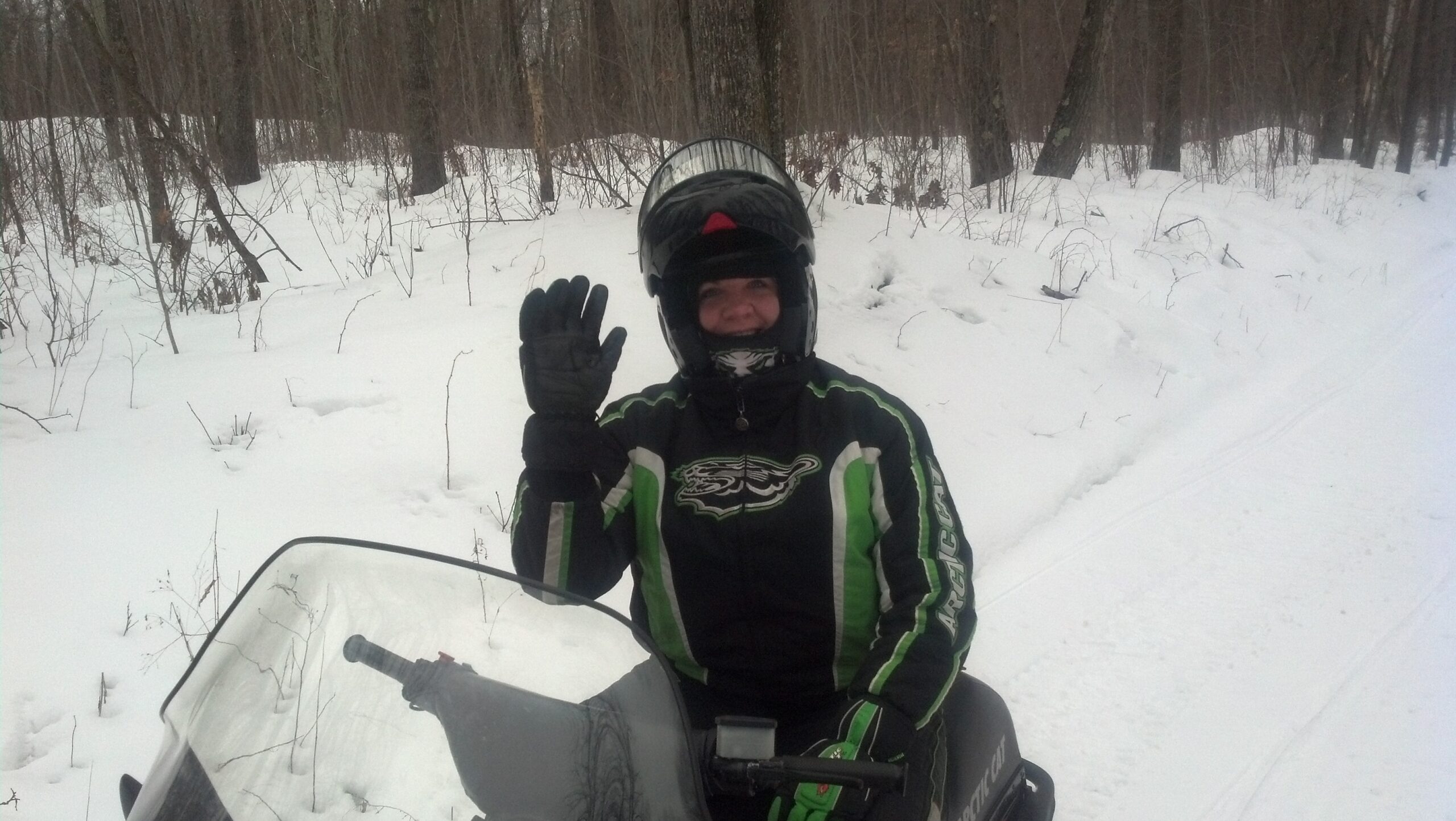 March 18, 2013 – If you are looking to plan a last minute snowmobile trip, the trails are waiting for