(January 5, 2015) Minneapolis, MN. After months of R & D in the shop and countless hours logged at the test track, Joey Fjerstad and the JF16 Racing crew put their hard work to the test this weekend in round one of the TLR Cup Pro Championship Series at the Ironwood Snowmobile Olympus in Ironwood, MI. 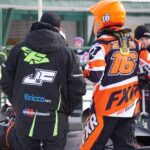 While getting some last minute testing in on Thursday, the team discovered a problem that needed to be fixed before they made the trip north. By the time the test and tune session rolled around Friday at the track; the Felegy Racing powered Polaris was ready to rip. After getting in some good laps at the half-mile track at the Gogebic County Fairgrounds, Fjerstad was feeling confident and excited for Saturday’s races.

After a fifth place finish in round one of three TLR Cup Pro Champ qualifying heats, the team made some changes to the sled before heading back out for round two. After getting a great hole-shot, Fjerstad led the first two laps and finished the heat with a close second behind Cardell Potter. In round three of qualifying, Fjerstad lined up with Malcolm Chartier and Jordan Wahl, both undefeated in their qualifying heats. With another great start, Fjerstad ran a good race and finished third.

Qualifying sixth for the ten lap feature, Fjerstad lined up with ten of the best drivers in the sport. He was fast off the line and came out of corner two in the fourth position. As the laps went on Fjerstad jockeyed for position with Nick Van Strydonk and Travis MacDonald, and ultimately made a pass on MacDonald late in the race to regain a spot and finish sixth. 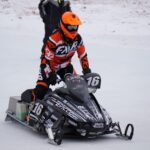 Unfortunately, Sunday’s races were cancelled as overnight snowfall and high wind speeds caused severely limited visibility. It’s a call no race promoter wants to make, especially all of the people who put so much hard work into making the Ironwood Snowmobile Olympus the great event that it is. Round two of the TLR Cup will be made up at a date to be determined.

With a weekend off before the 52nd Annual Eagle River World Championship Snowmobile Derby, JF16 Racing will be fine tuning and testing the #16 sled to make sure it’s the best it can be to make a run at becoming a world champ.

Do the social media thing? Follow the team on any of these outlets and stay up to date! 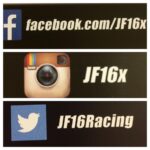 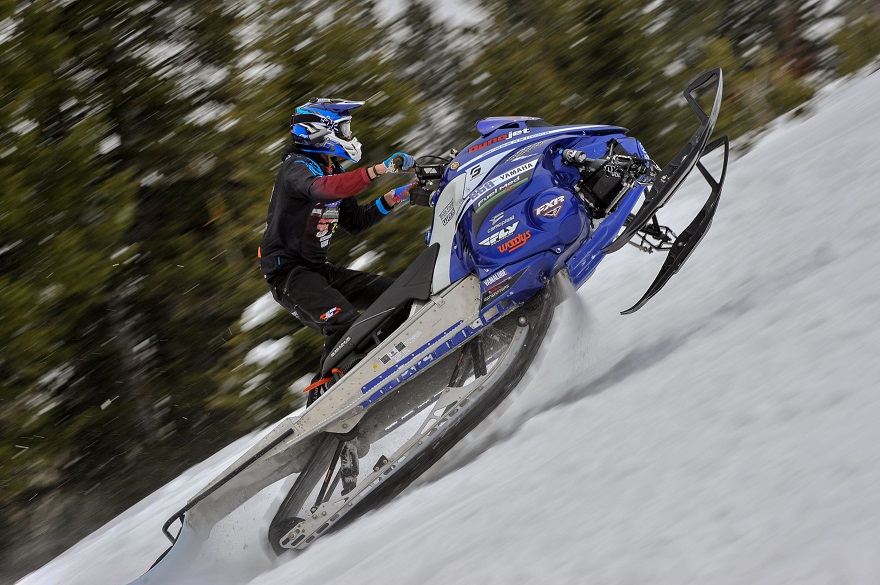 Pleasant Prairie, WI— Aboard his Nytro MTX, Yamaha Snowmobile Racing’s Chad Jorgensen powered to a third-place podium finish in the

Fertile, MN (February 24, 2019) – Nestled against the shores of Lake of the Woods in far northern Minnesota, Warroad

The digital edition of the February issue of Wisconsin Snowmobile News is now online. Click here and catch up on