Top Polaris racers are running in USXC races this winter on the Polaris RUSH® AXYSTM platform. The innovative, rider-balanced sled features the PRO-XCTM progressive-rate rear suspension, and it delivers unrivaled acceleration the racers put to good use in racing on Pine Lake.

Tate earned a second podium finish when he finished third in Pro Open. He was one of five Polaris racers in the top eight, as he was followed by: Ryan Faust in fifth, Travis Faust in sixth, Gabe Bunke in seventh, and Nicholas Jahnke in eighth.

The next race on the USXC schedule will be held January 3, 2015, in Detroit Lakes, Minnesota.

Minneapolis, Minnesota – (October 22,2015) – Mystik Lubricants TerraCross Championship’s Women’s Class will close out the season with a Halloween shootout in 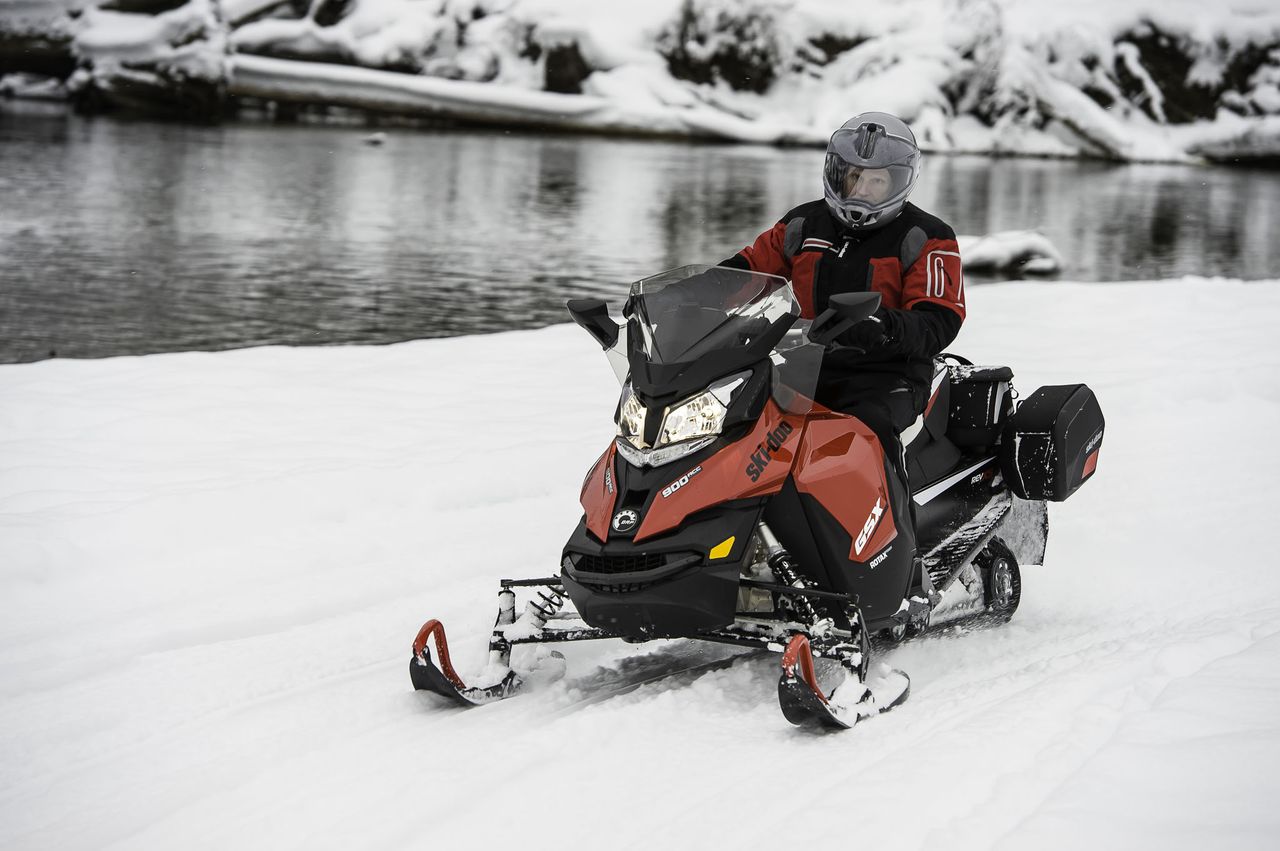 With the unveiling of the 2014 models and the next generation ACE four-stroke, it quickly becomes evident that Ski-Doo has