Elk River, Minnesota (December 2, 2014) – After months of hard work and anticipation, the 2015 AMSOIL Championship Snocross season kicked-off with a double podium finish for Carlson Motorsports led by Pro-Lite rookie Ryan Springer. The first year pro rider and his teammate Andrew Carlson, led the field from the gate of Sunday’s final and they never looked back.

The Duluth National Pro-Lite podium high point was the result of a summer’s worth of effort and dedication from the entire Carlson Motorsports organization. After a challenging start to the season on Saturday, where Carlson just missed the podium with hard fought fourth place finish in the final and Springer’s day ended with a get-off in the LCQ, the team returned to championship form on Sunday.

With Carlson earning himself a premium front row slot for the final with a pair of heat wins, and Springer finding himself on the front row as well, thanks to consistent qualifying efforts – the duo shot from the line to the front of the pack while charging the difficult up hill Spirit Mountain rhythm section. From there it was all Springer, who armed with clear vision and a meticulously prepared Polaris IQ Racer, left the pack in his wake. Immediately behind him was Carlson, who held off eventually second place finisher Zak Mason till the closing laps. The 1-3 podium finish put the Carlson Motorsports team in the driver’s seat, with Springer getting an early taste of victory, and Carlson leading the Pro-Lite points chase with a consistent performance throughout the weekend (4th and 3rd in the finals).

“It finally came around for me,” said Springer after enjoying the podium celebration, “it’s exciting and also relieving…we put in so much hard work over the summer and to have it pay off feels amazing. It’s gonna be a good year for us (Andrew and myself). I learn so much from Andrew’s experience, but we have different riding styles…we push each other and learn from each other…together we can dominate this class.”

Their efforts didn’t go unnoticed either as video clips of both riders were the most watched highlights from the weekend, garnering more than 250,000 views by Sunday evening. Racing highlights from the weekend will be televised on CBS Sports startingDecember 7th following the televised NFL game. Complete day one (round #1) coverage will air December 14th at 8:00am and 4:00pm (central); and episode #2 (round #2) will broadcast December 21st at those same respective times.

The team will now prepare for the next stop on the national tour; Buffalo River Race Park in Fargo, ND – December 12-13. You can stay abreast of all the team happenings through their website www.carlsonmoto.com or follow them on Facebook @CarlsonMoto or Twitter #CarlsonMoto. You can also follow Pro Lite racer Andrew Carlson via Twitter @151Carlson. 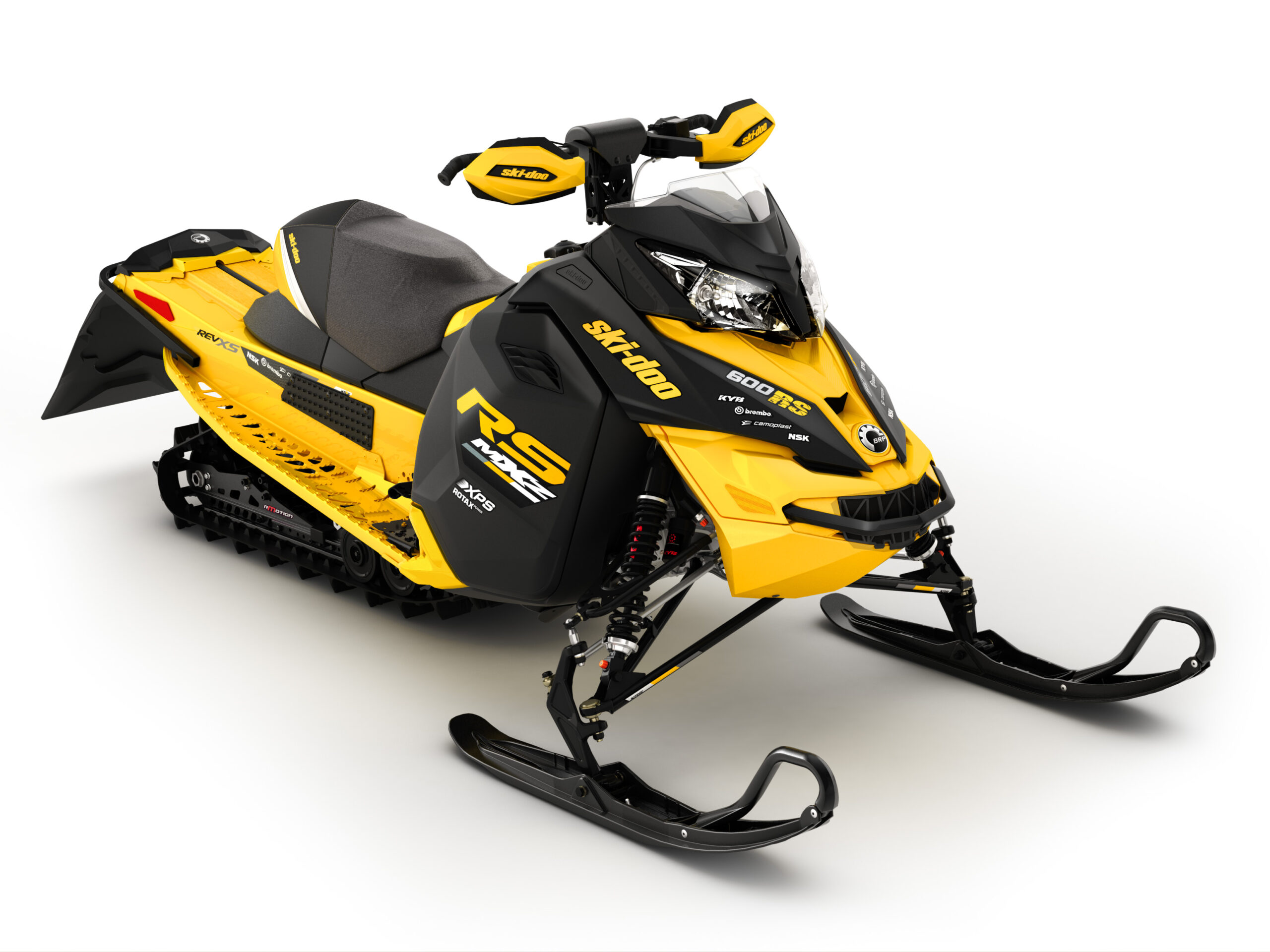