This move to incorporate a new generation of old snowmobile fans has been inevitable. After all, these sleds were the “first ride” for many of today’s younger adults and middle aged snow-belt residents. “It is time to invite them to the party”, stated Waconia Ride-In President John Zeglin.

Who knows, this CLASSIC class may well catch on with other vintage snowmobile events because the 1986-1995 snowmobiles are readily available and at reasonable prices. After all, as the older vintage snowmobile “barn finds” dry up, these machines will fill the demand. The demand is fueled by fathers and mothers wanting to involve their children in winter outdoor recreation that they themselves enjoyed as teenagers and young adults. With new snowmobiles today costing over $ 10,000 it appears that these CLASSIC class snowmobiles fit the bill for affordable family fun in the cold crisp winter air!

In fact, this January 24 & 25, 2015 Waconia Ride-In will celebrate its 25th anniversary! This year we honor MINNESOTA ICONS – the two remaining Minnesota snowmobile manufacturers that have provided over 50 years of fun times, and memories for generations of those of us who refuse to hide inside throughout the winter months. This is not a competition between the two Minnesota brands, but rather a celebration of their combined contribution to winter outdoor excitement.

Many snowmobilers include the Waconia Ride-In as a bucket list must. Visit www.mwvss.com to learn about the weekend jam packed with antique, vintage and classic snowmobile fun. For example, did you know that their trail ride alone includes more than 500 participants? WOW!

Come join the fun and at their Sunday judged show see the new CLASSIC class including both Survivor and Restored categories.

Waiting for Winter?  You can probably relate to this video from Arctic Cat.

Summer just got better! Catch up on all the latest snowmobile happenings with the most recent edition of Minnesota Snowmobiling, 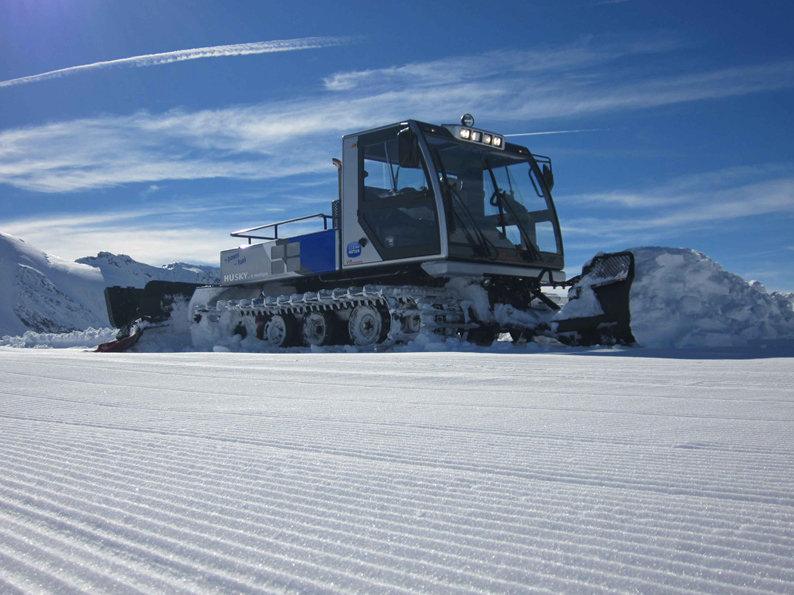 Prinoth New Husky to be Presented at ISC