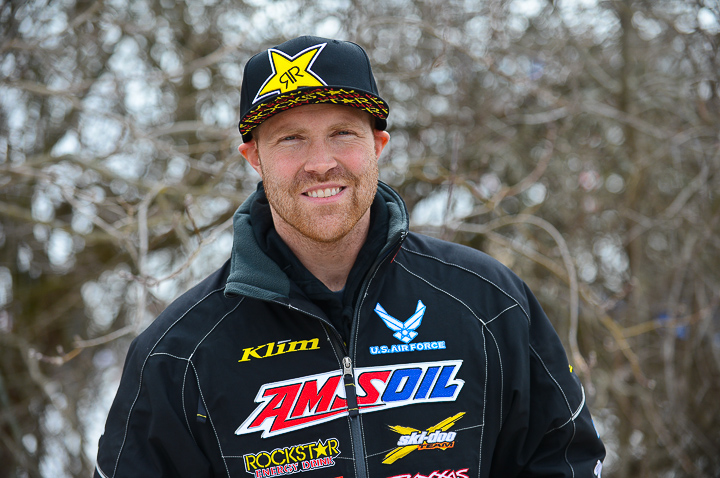 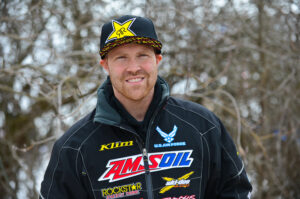 Robbie Malinoski, one of the most popular pro snocross athletes of the past decade, has officially announced his retirement as a racer. Malinoski’s journey started in 2001 when he followed the path of fellow Canadian and mentor Blair Morgan to a life on the road with the World Snowmobile Association, taking part in his first race in Fargo, North Dakota.

A native of Humboldt, Saskatchewan, Malinoski made the move to Thief River Falls, Minnesota for the 2002-03 season where he paired up with Earl Reimer and found moderate success on the tour. Thinking his future in snocross was going to be short-lived, a surprise call from then Team Arctic Manager Brian Sturgeon, landed him with the upstart Olah Racing superteam for 2003-04. It was there that he rose to prominence, winning a Semi-Pro championship in 2004-05 before going on to sweep both the Pro Stock and Pro Open class championships in 2005-06.

During his career, Malinoski held the unique distinction of racing at the top level on all four brands of snowmobiles, winning main events on three, including the first four-stroke win for Yamaha in 2007. His most recent wins came in November of 2012 when he swept the AMSOIL Championship Snocross series opener at Duluth, Minnesota. He also captured two medals at the Winter X Games, including a silver in 2009 and a bronze in 2011. 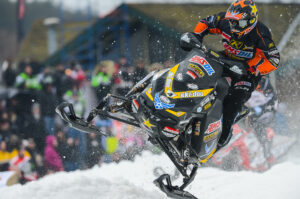 A season-ending practice crash at Canterbury Park in January would prove to be his final time on the track. When he was unable to come to terms with the Scheuring Speed Sports team at the end of last season, the decision was made to transition into a new chapter in the sport. On May 1, Malinoski was hired as the Team Manager of the aspiring Leighton Motorsports team, where he will oversee all aspects of rider training/development and sled development, along with the day-to-day operations at the team’s seasonal headquarters in Princeton, Minnesota.

When asked to reflect on his career, Malinoski noted that “I think any time you win a championship it is a highlight. They’re not the easiest thing to achieve and they’re a lot of work. I think the other thing that I am most proud of is that I didn’t let things get stagnant. I had a fairly long career and I didn’t start early so I felt like I was always trying to keep up or catch up. I was never the flashiest guy but I was always there and working hard.

“I want to especially thank everyone who has been involved in and out of my career, from teammates to owners to sponsors, just the whole gamut. I was only ever as good as the team behind me and I felt like we had some awesome teams over the years.” 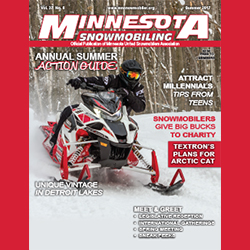 The issue of the summer is available now; be sure to check out all the latest news in this issue of Minnesota Snowmobiling.