After hitting us with an all-new 600 two-stroke and a partnership with Yamaha that resulted in a host of Arctic Cat models utilizing the Yamaha 1049cc four-stroke, Cat returns for an encore in 2015 with an expansion of the CTEC2 600 engine across more models; an all-new hybrid touring sled that brings back the legendary Pantera nameplate; an expansion on value priced models; and, as always, a collection of quality and subtle performance enhancement across much of the line.

The ZR 4000 and ZR 4000RR represent a marriage between the advanced ProCross chassis and the long-standing Suzuki 500 twin two-stroke with batteryless EFI. As of late, the 85 hp mill has only been available in the race-tuned SnoPro 500, which will now be replaced by the RR version of the 4000 series. With Fox FLOAT EVOL X shocks and an aggressive 1.25-inch Cobra track, the RR is ready for the racetrack, while standard push-button reverse and low profile 1-inch Ripsaw II track makes the base ZR 4000 well suited for trail duties. 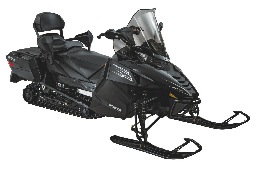 The touring category has now found a home inside the ProCross chassis and the high-end luxury model also marks the return of the legendary Pantera name. Dressed in black and available in standard and limited versions, the Pantera is powered by the 1049 Yamaha engine and features an easy-to-convert queen seat and luggage system that quickly makes the Pantera a posh, yet very capable, regal one-up performance ride. The Limited version comes standard with detachable hard sided luggage and an auxiliary fuel tank, giving the fuel sipping four-stroke incredible range with a total of 15 gallons of capacity. 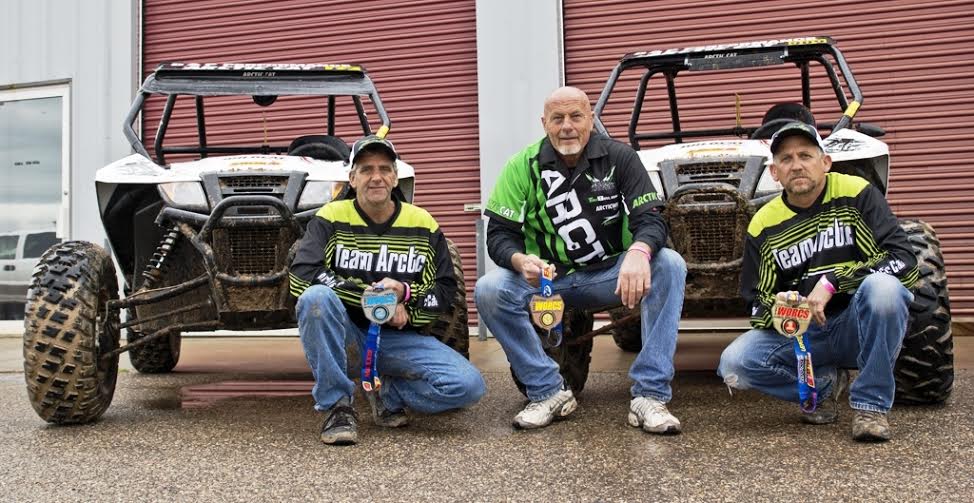 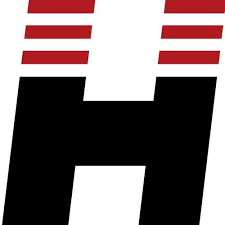 Plymouth, Mich., (November 1, 2017) – Horizon Global, one of the world’s leading manufacturers of branded towing and trailering equipment, will present

Billed as the world’s longest, toughest snowmobile race, the Iron Dog sends riders on a 2,031-mile journey across Alaska, from Anchorage to Nome to Fairbanks. Finishing the Iron Dog is a huge accomplishment and winning means meticulous machine preparation. The Polaris Engineered Lubricants team of Mike Morgan and Chris Olds won this year’s event running a race that was mostly uneventful for them, especially when it came to the 600 Liberty engines that powered their Polaris 600 Switchback XCR snowmobiles.