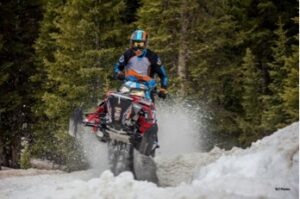 Polaris hillclimbers won all four Pro Stock classes at Crested Butte, and Keith Curtis won three of those, taking first place in 600 Stock, 800 Stock and 1000 Stock. He also won the 800 Mod class, and in the King of the Hill runoffs, he won the Stock crowns on his 800 Stock-winning sled, and won the Mod King of the Hill title on his 800 Mod sled.

In the five classes Erin Beukelman entered, he won three titles and finished second in another class. Beukelman won the 700 Mod, 800 Improved Stock, and 1000 Improved class titles, and took second in 800 Mod. He went on to win the Improved King of the Hill title on his 1000 Improved sled.

Justin Thomas won the 600 Mod class, took second in 600 Improved, and finished third in the Mod King of the Hill runoff.

Also earning podium finishes in the Pro classes were: Cole Wilford, who was second in 700 Mod and third in 800 Mod; Tyler Crockett, who took second in 600 Mod and 800 Improved Stock, and third in 1000 Improved; David Sharp, Jr., who finished second in both 1000 Stock and Open Mod; and Aaron Sterck, who took third in Open Mod.

Jesse Hotchkiss won the Semi-Pro King of the Hill title on his Stock sled, while Jason Fox was second and Andy Thomas took third.

There are two events left on this season’s RMSHA schedule: the Beaver Mountain Hillclimb in Logan, Utah, April 18-19, and the season finale, the Crazy Horse at Grand Targhee Hillclimb in Driggs, Idaho, April 26-27. 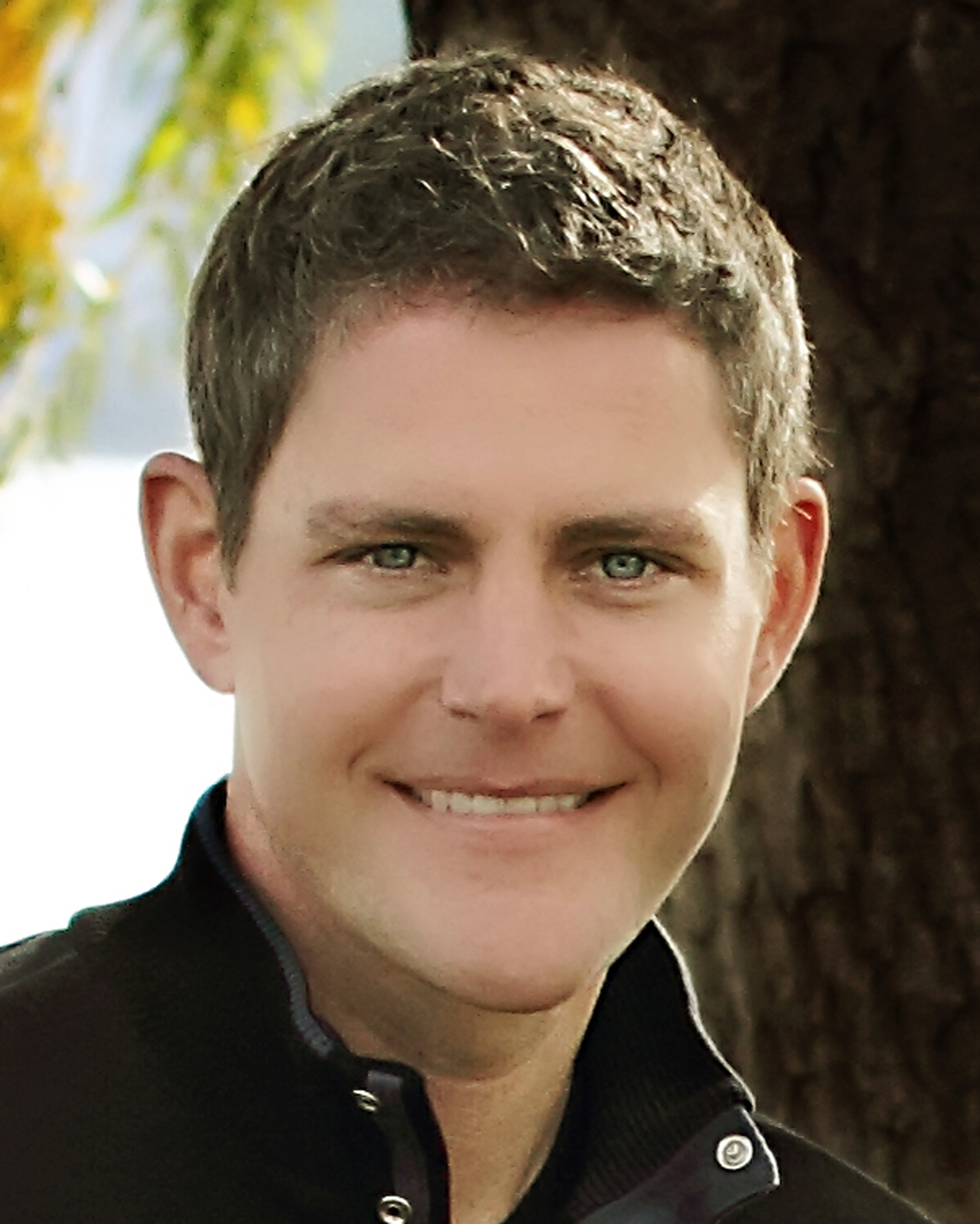 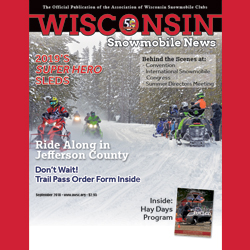 The first issue of the season is here – download the September edition of Wisconsin Snowmobile News now! Features include: