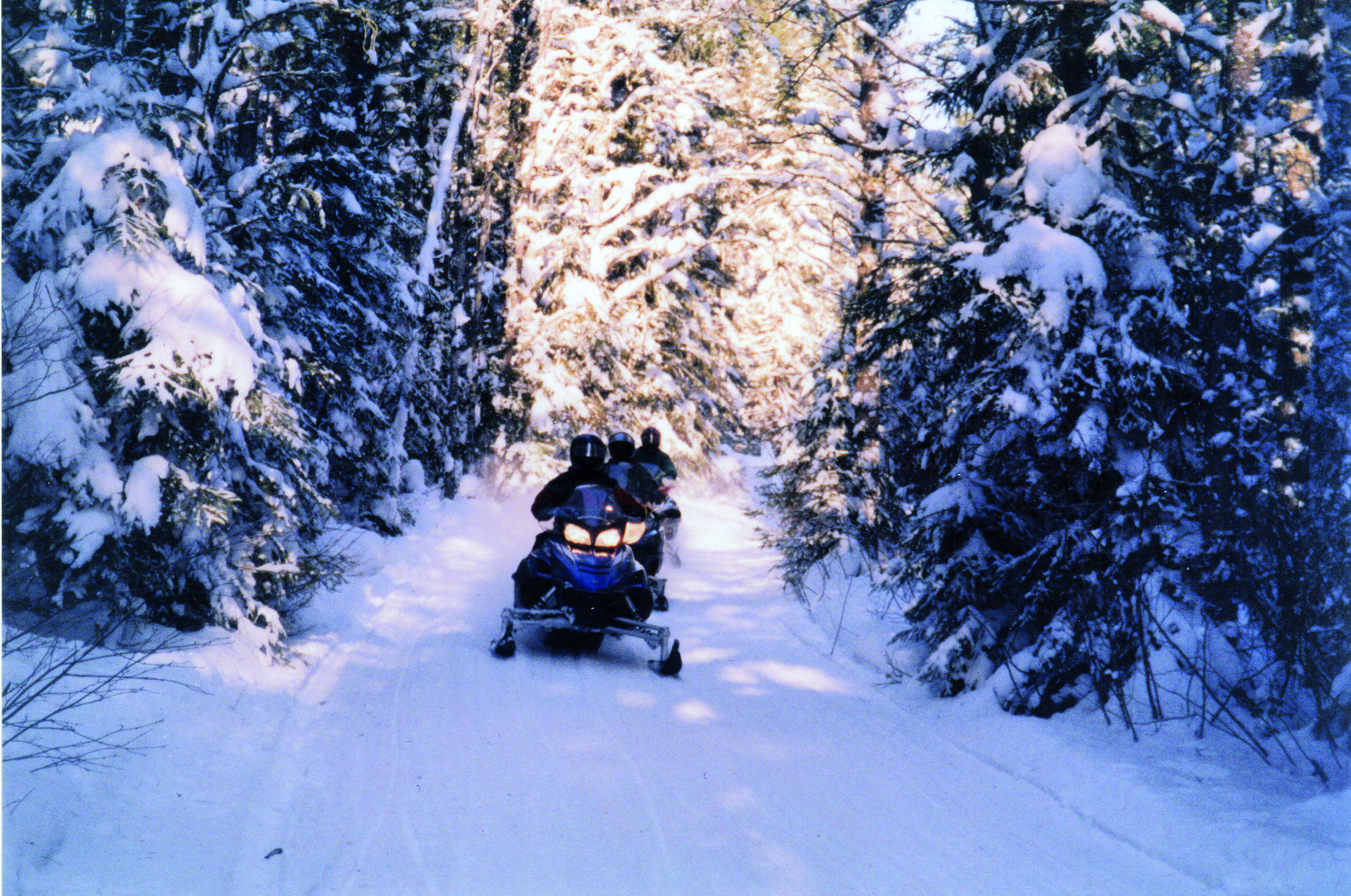 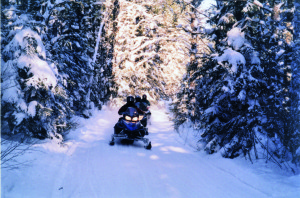 The annual Fun Run in Ely this January will be more than just a fundraiser for area clubs – it will be a birthday party.*

Fifty years ago, the Ely Igloos snowmobile club got its start when a group of riders got together for social activities, says Nancy McReady, club secretary. Since the early days, it’s evolved into a service-oriented club that maintains and grooms 125 miles of area trail. There’s even an original member still active in the club, Russ Robertson, who teaches youth safety classes.

The Fun Run highlights the trails in one of Northern Minnesota’s golden triangles: Ely, Tower and Isabella, with Babbitt in between. The trail system includes numerous local trails as well as the main arteries of the Taconite and Tomahawk state trails — which have a terminus in Ely. The trails stretch across three state forests and the Superior National Forest.

Ely is at the northern point of this triangle and nearly peeks into the southwestern side of the Boundary Waters Canoe Area Wilderness. Though trails do not enter the Wilderness area, riding around Ely certainly offers a pristine element.

“You’re practically experiencing the BWCA without being in it,” says Mary Vogt, owner of the Northern Lights Lodge and Resort. Tall pines, rocky outcroppings and scenic lakes are a part of almost any area trail.

Trails in this area have a remote feel. Gas and food stops are only in the city limits and it’s wise to fill the tank when riders see a gas station. There’s a variety in terrain, too, from narrow twisting trails to open laketops. Just don’t expect any ditch riding: it doesn’t exist here.

Many north country trails make exclusive use of public lands, but not the Ely Igloos: there’s a portion of the local trails that cross private property, particularly between lake portages. As long as riders stick to groomed trails, there’s no risk of accidently entering the Boundary Waters.

While there are many options for day-long loops, Vogt suggests heading out of town on the Tomahawk Trail, which features some high rocky ledges. Take a break at the Mattila Shelter, where the club stocks wood for bonfires. Head west on Stony Spur. After Babbitt, continue to the Fishing Lakes Trail and then the Putnam Lake trails. “More often than not, you’ll see a moose, a wolf or a fox here,” Vogt says. “You can’t get a lot of speed, but you really get to soak up the woods.”

Then there’s the local spur trail about halfway between Babbitt and the Mattila Shelter. It’s a favorite of McCready’s and leads from the Stony Spur to Hidden Bay on the narrow Birch Lake. “It’s really pretty,” she says of the 6-mile trail. “When you go down that trail, you see cut rock and the trees. It’s a slower trail where you enjoy the scenery.”

If the state trails are crowded, ride with the locals on the laketop trails. It takes three lakes to reach Lake Vermilion and two lakes to reach Babbitt. “All the lake riding is a nice change up,” McCready says. The lakes are all staked and groomed. A smaller lakes loop stretches north of Ely, the Grassy Lake loop, offers a good mix of lakes and portages. It’s a slower, beautiful route that is especially nice for novice riders, she says.

Consider Ely as a starting point for the Cross Border Snowmobile Tour, a 400-mile loop that takes a snowmobiler around the Boundary Waters and its Canadian counterpart, Quetico. The route takes many trails-less-traveled and takes three to five days to complete, depending on pace. Be prepared with remote border-crossing permits and an Ontario trail pass prior to making this trip.

Ely offers numerous winter activities for active travelers, including a large welcome mat for snowmobilers. And don’t forget to wish the Ely Igloos a very happy 50th – and many more.

*THIS ARTICLE WAS ORIGINALLY PUBLISHED IN MINNESOTA SNOWMOBILING MAGAZINE DECEMBER, 2009.

The Return of the Seven Clans I-500

The Seven Clans Winnipeg to Willmar snowmobile race is scheduled to start in Winnipeg on February 10th, 2016. The iconic