A development of the fuel-injected Rotax 912 engine series, the new model delivers an improved take-off performance that results in a better climb rate and shorter take-off-run; even if the aircraft is equipped with a fixed pitch propeller.

“BRP is committed to continue to improve its engines,” stated Francois Tremblay, marketing director, Rotax aircraft engines, BRP. “The new fuel-injected model has been further developed. The engine concept allows the pilot to benefit from an easier operation, longer flight range and lower operating costs, compared to carbureted engines. The Rotax 912 iS Sport engine echoes our key values: outstanding performance for the end user based on an eco-performing concept.”

Rotax aircraft engines outperform the light sport and ultra-light aircraft market. With 19 authorized distributors and a network of more than 200 sales and repair centres supporting customers worldwide, BRP supplies engines to more than 80% of all aircraft manufacturers in its segment. 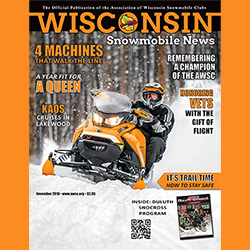 This month’s issue of Wisconsin Snowmobile News is online now, for free download. Kick your feet up, get comfy and dig into the latest for features including… 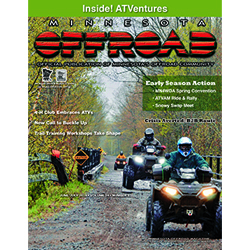 Fresh off the press, the latest issue of Minnesota Offroad is now available for free download. Features include:  -Early Season 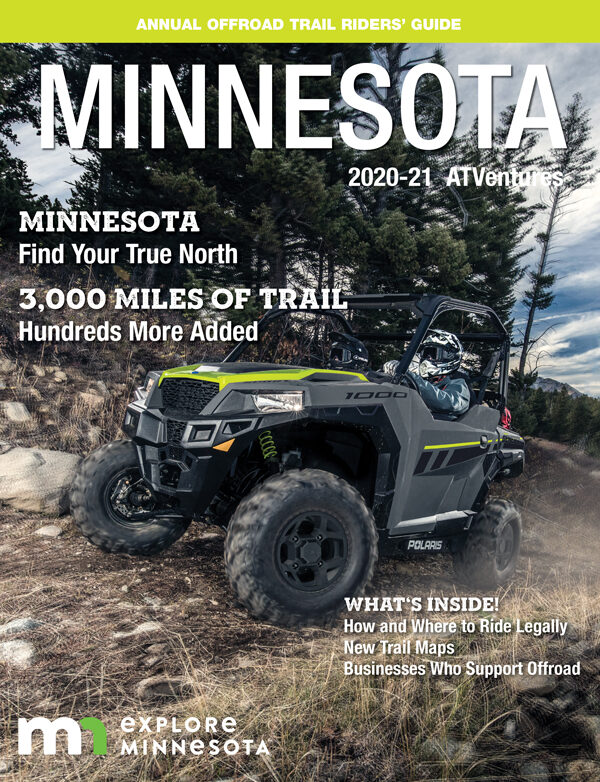 Minnesota has over 3,000 miles of trail catering to all-terrain vehicles, off-highway motorcycles and off-road vehicles. Minnesota ATVentures is an annual