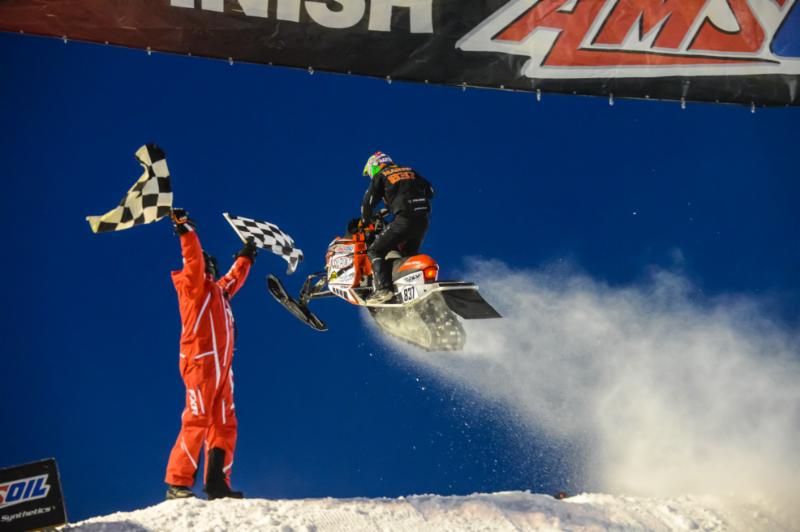 Ross “The Boss” Martin has huge comeback – WINNING PRO OPEN Saturday in Fargo, ND. WHAT A WEEKEND! Both Ross  Martin and James Johnstad spent the weekend on the podium. 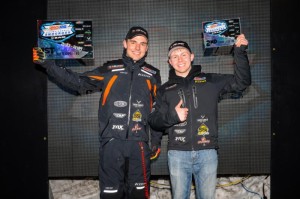 When Ross took the checkered on Saturday the longtime race announcer Mike Schroeder yelled out, “The Boss is Back!”, the fire pots atop the finish line ignited followed by an awesome fireworks display to one of the largest crowds of the season. We are stoked to congratulate Ross Martin for making his return to the track “one for the books.” 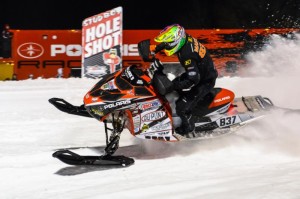 Ross has been rehabbing his shoulder injury like a mad man with weeks and weeks of unrelenting strength training and all his hard work clearly paid off.  Friday night he took a 2nd in the Pro Open Final and he was quoted as saying “It felt like a win” but then went onto realize that Pro Open Final WIN on Saturday night.

“This is going down as one of my best wins of all-time. This one is for all my fantastic sponsors who allow me to do what I love –  Thank you!” said a totally pumped Martin. Despite the crazy hard work it took to rehab  Ross never wavered for even a minute in his commitment and passion for the sport and came back swinging! “It feels great to be racing again and I am fired-up to see my family and friends in my hometown of Lake Geneva this next weekend for the finale. Geneva is always a blast!”

Congrats to James Johnstad who has consistently made Pro Lite podiums week in and week out in the absence of his cohort Ross Martin.  He had a repeat performance this weekend taking a 2nd and 3rd in the Pro Lite Finals.

“It was an all-a-round really great weekend for Judnick Motorsports. James has stepped up to the plate in the Pro Lite Division when Ross was recovering and did not disappoint this weekend. He made the box again both Friday and Saturday night. The kicker for the weekend was for Ross to come back so strong. The 2nd on Friday felt like a victory for us but Saturday’s Win in Pro Open had the entire team celebrating big time.” said Scott Judnick, Team Owner.

It’s off to Ross’s hometown Lake Geneva, for the Grand Finale at the Grand Geneva Resort & Spa – March 14th -16th. We will have 3 full days of racing with 3 Pro Open Finals – Friday Saturday and Sunday.

Catch the CBS Sports Network live coverage of the Nielsen Enterprises Grand Finale on Sun., March 16 at 3 p.m. EST. The one-hour program will feature both the Pro Open and the Pro Lite class sleds. Info on how to get CBS Sports Network, go to www.cbssportsnetwork.com

Catch the action from Michigan and Fargo on CBS Sports Network: 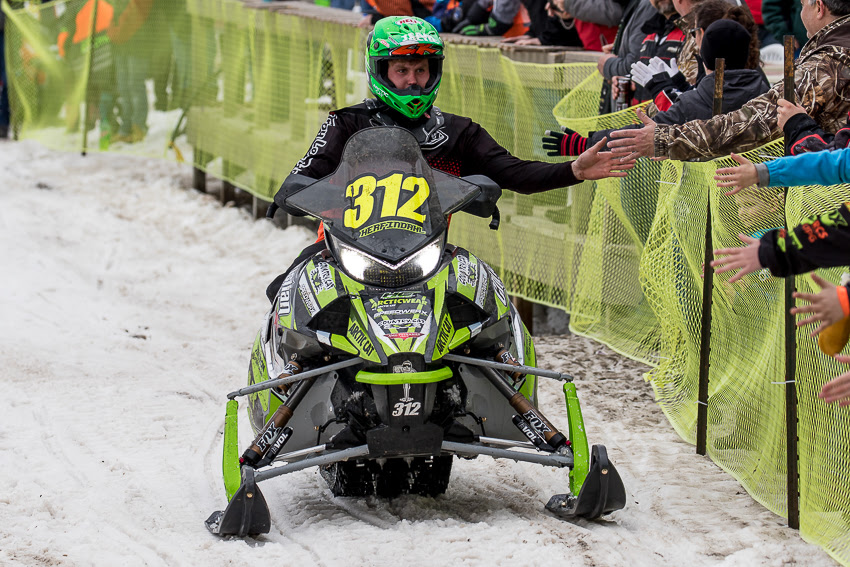