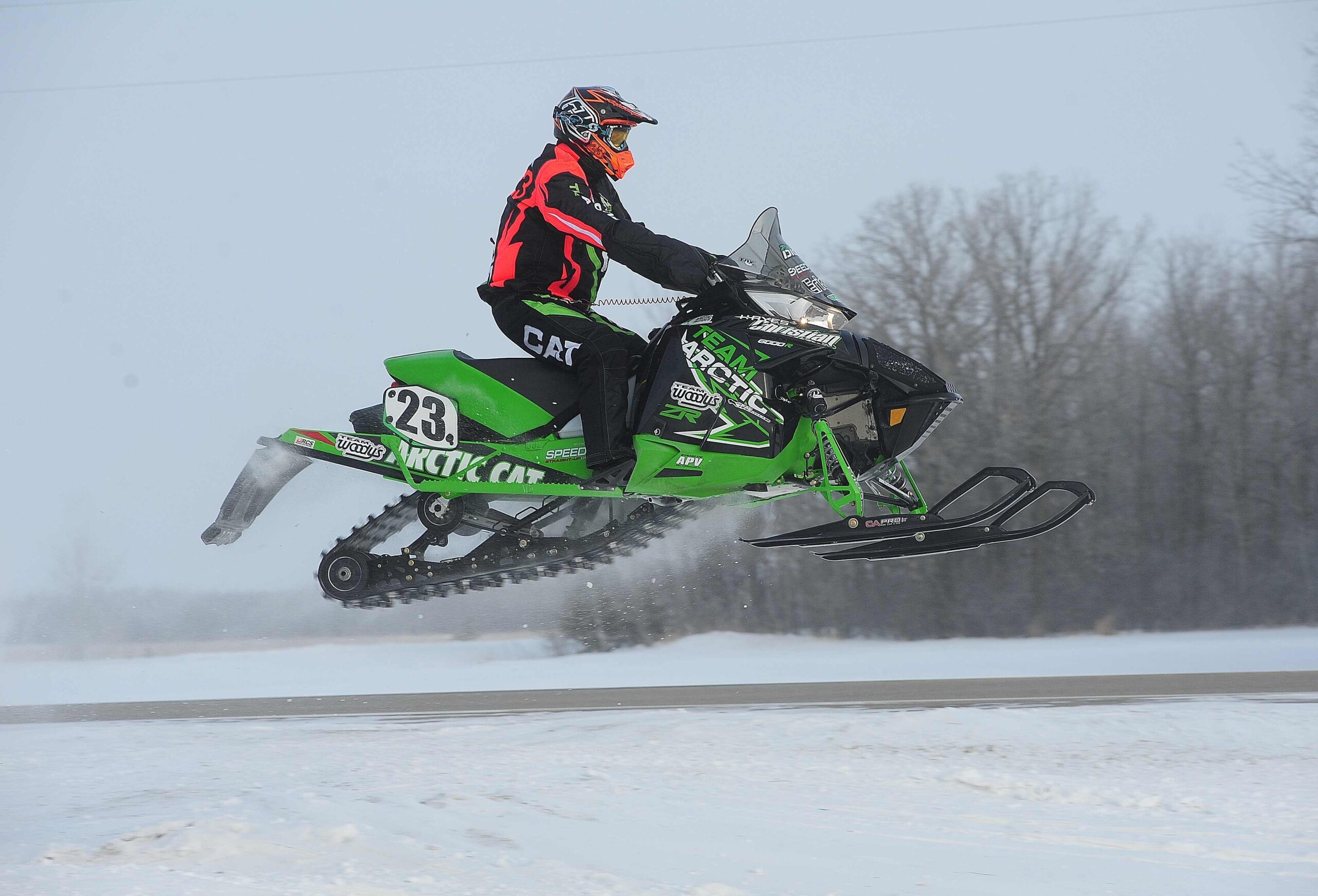 Brian Dick also captured the Pro Open win at the I-500. Ben Langaas and Kevin Tinjum joined him as two-class winners at the event. Team Arctic won 14 of 17 classes at the I-500 and captured 32 of 51 possible podium positions, including a 1-2-3 sweep in five classes, underscoring racer talent and the performance of the ZR 6000R, ZR 6000RR and Sno Pro 500 machines.

“Our racers and crews delivered a phenomenal performance at the I-500,” said Race Manager Mike Kloety. “In a race infamous for its unpredictability, our racers and snowmobiles proved fast and consistent in the brutally rough conditions that challenged them over three days and 500 miles. We’re proud of all the Team Arctic racers who challenged themselves in this great race.”

“Our snocross racers and teams have worked hard and the pros finished a marathon three-week road trip that began before the X Games and finished in New York,” said Kloety. “The New York results are fantastic and we’re proud of the effort given by our racers and teams. Their success in all the classes proves that Team Arctic is strong. “The only disappointment was that, after scoring his first National win on Friday, Montana Jess suffered a season-ending hand injury after a competitor’s sled landed on him. Our best wishes go to Montana.”

With the help of some great sponsors, DL Racing is looking to give some top of the line products out

Rigby, Idaho (May 1, 2015) – KLIM and Chris Burandt announced today a long-term partnership that will have the decorated