With those outstanding finishes, Kamm is second, Pallin is third, and Justin Broberg (Hentges Racing) is fourth in Pro Open points. Polaris racers hold six of the top seven spots in the Pro Lite points standings, with Andrew Carlson (Carlson Motorsports) in first and Corin Todd in second.

Kody Kamm continued his outstanding season in ISOC National Pro Open racing with a second-place finish on Friday night in New York, one spot ahead of Kyle Pallin. Justin Broberg was sixth and Levi LaVallee (Team LaVallee) was 14th.

“That was definitely some interesting racing,” Pallin said after Friday night’s final. “I made a couple mistakes early, but just kept picking off guys there towards the end and made it up here.”

“This is my third year racing the Pros and I learn more and more each race,” Pallin said from the podium after Saturday’s final. “It’s really starting to pay off. I’m having an awesome time.”

Kamm is second in Pro Open points, Pallin is third, and Broberg is fourth. LaVallee is 11th, Ross Martin (Judnick Motorsports) is 12th despite missing recent races due to injury, Jake Scott (Team LaVallee) is 13th, and Bobby LePage is 17th.

Johnstad said he’s battling for every point to rebound from an early season setback. “It’s a bummer I got hurt at Duluth [in the season opener], but I’ve been able to come back and we’ve got our heads down and are trying to get as many wins as we can and see where we end up at the end.”

In the Saturday night final, Todd, who is from Otego, New York, won in front of his home state fans and led a Polaris podium sweep as Lieders (Team LaVallee) was second and Carlson was third. Johnstad was fifth, Kraus was eighth, Leighton was ninth, and Mason was 14th.

“I said coming into this weekend I wanted to ride consistent and limit the errors,” Todd said after winning Saturday. “So I just put my head down and here we are on the box again.”

The next ISOC National event will be Feb. 21-22 in Mt. Pleasant, Michigan.

CHRISTIAN BROTHERS RACING FINISHES SEASON ON TOP OF THE BOX

The Grand Geneva Resort & Spa in Lake Geneva, Wisconsin, has been the culmination of the snocross season for two decades. 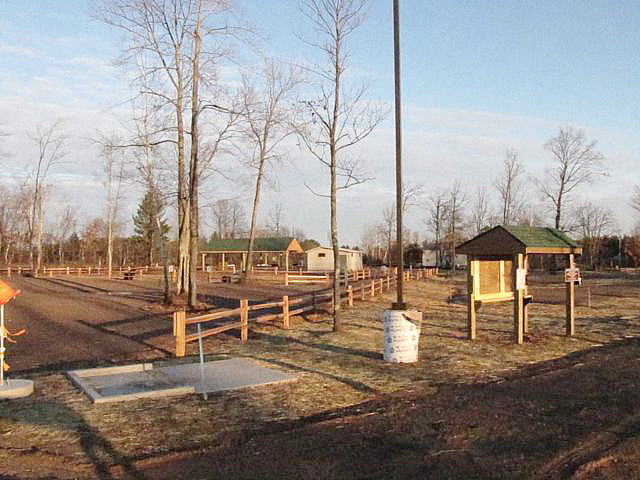