“We couldn’t have asked for a better start to the New Year,” said Mike Kloety, Team Arctic Race Manager. “The results at Canterbury Park and Detroit Lakes prove that our racers and teams did their homework during the Holiday break, and that the ZR6000R Sno Pro and Sno Pro 500 race sleds are the most potent, versatile machines for pros and amateurs alike.”

Detroit Lakes was the second stop of the USXC cross-country season, where racers attacked a 10-mile lake course that was plowed down to the ice. Team Arctic/Christian Brothers Racing pros Zach Herfindahl and Brian Dick showed their strength once again, with Herfindahl topping the Pro Open final and Dick capturing his first win of the season in Pro Stock, just ahead of Herfindahl.

Of all the remarkable performances the first weekend of 2014, perhaps the most impressive belonged to Team Arctic/Monster Energy snocross legend Tucker Hibbert. Coming into the weekend, Hibbert was tied at 84 career victories in national Pro snocross finals with another Team Arctic legend, Blair Morgan. Hibbert set the new record with a win Friday night and then backed it up with another on Saturday to continue his perfect season.

“It’s almost inconceivable that a single pro racer could collect 84 career victories, let alone two racers who are both integral to Team Arctic,” said Kloety. “It’s such an honor to be associated with both of these incredible racers. And it looks like Tucker has every intention to continue his incredible win streak.”

Hibbert’s two Pro Open victories in Shakopee capped a six-win weekend in ISOC national snocross. Marica Renheim continued her dominance in the Pro AM Womens class, while Daniel Benham scored two wins for the weekend in the Junior classes. 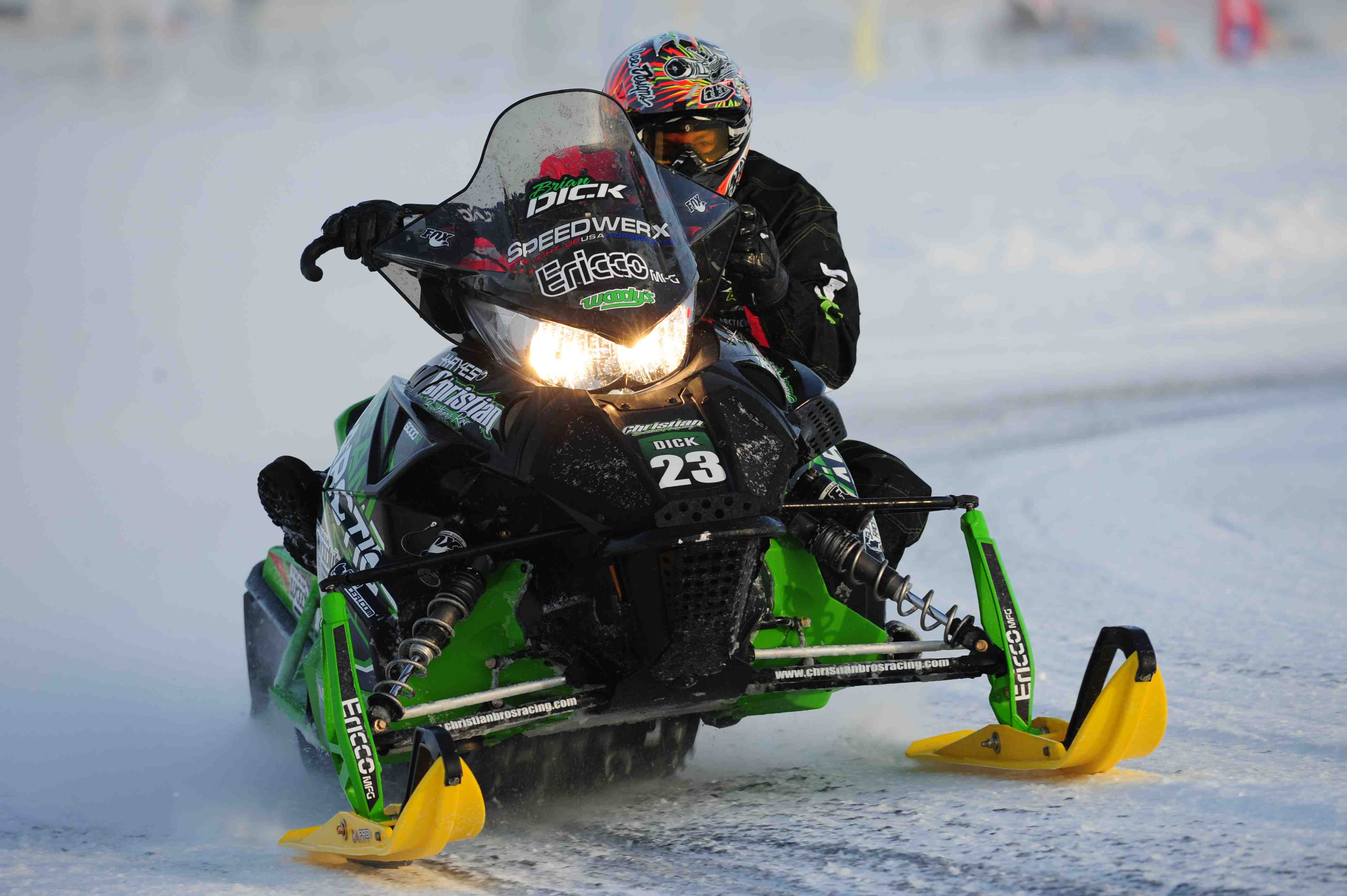 About Arctic Cat
Arctic Cat Inc., based in Thief River Falls, Minn., designs, engineers, manufactures and markets all-terrain vehicles (ATVs) and snowmobiles under the Arctic Cat® brand name, as well as related parts, garments and accessories. Its common stock is traded on the NASDAQ National Market under the ticker symbol “ACAT.” More information about Arctic Cat and its products is available on the Internet at www.arcticcat.com.