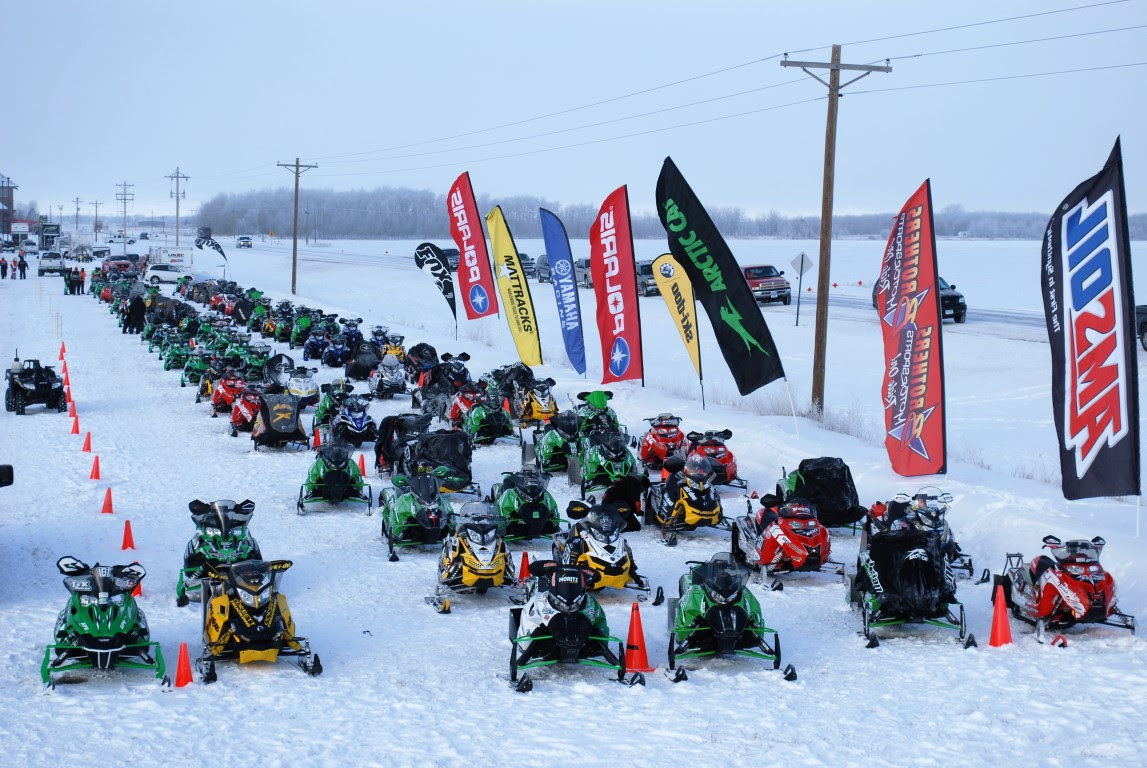 Spicer, MN (December 24, 2013) – The 2015 USXC Racing Winnipeg to Willmar I-500 took another step closer to reality with the hiring of Cameron Koopman as event coordinator. Koopman will be specifically responsible for tying together all the loose ends necessary to make the race a reality next season. This is a massive undertaking, making sure all the stakeholders on the almost 600 mile proposed route are on the same page in time for next season.

In the past, one of the major hurdles facing a revival of this storied race was the ability to get, literally, dozens of cities, counties, law enforcement personnel, snowmobile clubs, and a variety of other agencies moving in one direction. Not to mention two countries, Canada and the United States. USXC has channeled their passion for cross country racing into facing down the details of holding this historic race, one step at a time. Cameron Koopman was specifically hired to help address the details of this race more efficiently.

According to USXC owner Brian Nelson, “Cameron will be traveling the race route from Winnipeg down to Willmar coordinating all the various groups. We’ve gotten this far and it was time to bring in a dedicated individual to nail this event down.” With the event a little over a year away, Nelson added, “Cameron’s hiring just makes sense at this point.”

Koopman is an avid snowmobile enthusiast who hails from Wisconsin. He recently received a degree in sports marketing from Minnesota State University Mankato. His brother is also a former snocross competitor, so he is no stranger to snowmobile racing.

The original I-500 ran a continuous route between Winnipeg, Manitoba and St. Paul, MN from 1966 through the early 1980s in conjunction with the St. Paul Winter Carnival. After various iterations of the event or no I-500 at all, the race began consistently running, approximately, 150 mile loops over three days out of the Seven Clans Casino near Thief River Falls, MN in 2005.

Brian Nelson, a two-time winner of the original I-500, has worked to revive the old race format, while understanding that racing into the Twin Cities has become an impractical option. The 2015 race will involve a four day trek from Winnipeg to Willmar, MN, remaining as faithful to the original route as possible. A route map is available for viewing atwww.usxcracing.com. USXC Racing welcomes Cameron Koopman to the team of individuals planning this historic event.

USXC Racing is the largest cross-country snowmobile racing organization in North America. The USXC is set to hold eight races during its 2013-2014 race season which runs from December 2013 to March 2014. Follow USXC on Facebook or visit www.usxcracing.com for more information, registration, news and race results. Contact USXC at 320-894-5839 or e-mailinfo@usxcracing.com. For sponsorship information contact Noel Schanilec: noel@usxcracing.com. Media contact: tom@usxcracing.com. 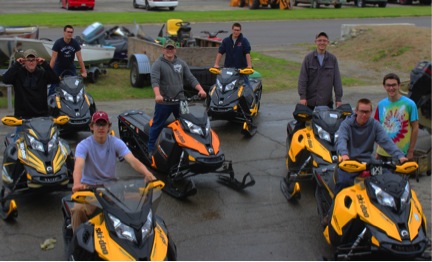 When Tucker Hibbert Wins With APV Oil, You Win!