Thief River Falls, Minn. (Dec. 19, 2013) – If there were any questions about which snowmobile brand would start the cross-country race season on top, Team Arctic racers answered with a crushing performance at the USXC Gerald Dyrdahl Memorial 200 at Pine Lake near Clearbrook, Minn., winning 11 of 18 finals including the prestigious Pro 600 final.

All totaled Team Arctic racers captured 37 of 54 podium places at Pine Lake including the 11 class wins.

“There’s always a question mark going into the first race of the season,” said Mike Kloety, Team Arctic Race Manager, “And we’re definitely pleased with the answer. Herfindahl and Selby both raced exceptionally well, with each taking a win in one of the two Pro 600 finals that were combined for an overall score. Plus we have three top Semi Pro contenders in Casey Pries, Jon Arneson and Lance Efteland.

“We’re also very pleased with the strength of our 2014 ZR6000 RR in the new Super Stock class, where Jon Arneson and John Koch finished 1-2 on the consumer-available machine.”

Arctic Cat’s strength and depth in cross-country was underscored by the team’s capture of 36 of 54 possible podium positions, as well as the 10 different class winners. The same strength and depth were on display by the snocross team at the ISOC Regional event in Hill City, Minn., where Team Arctic combined to win 25 of 46 class finals. 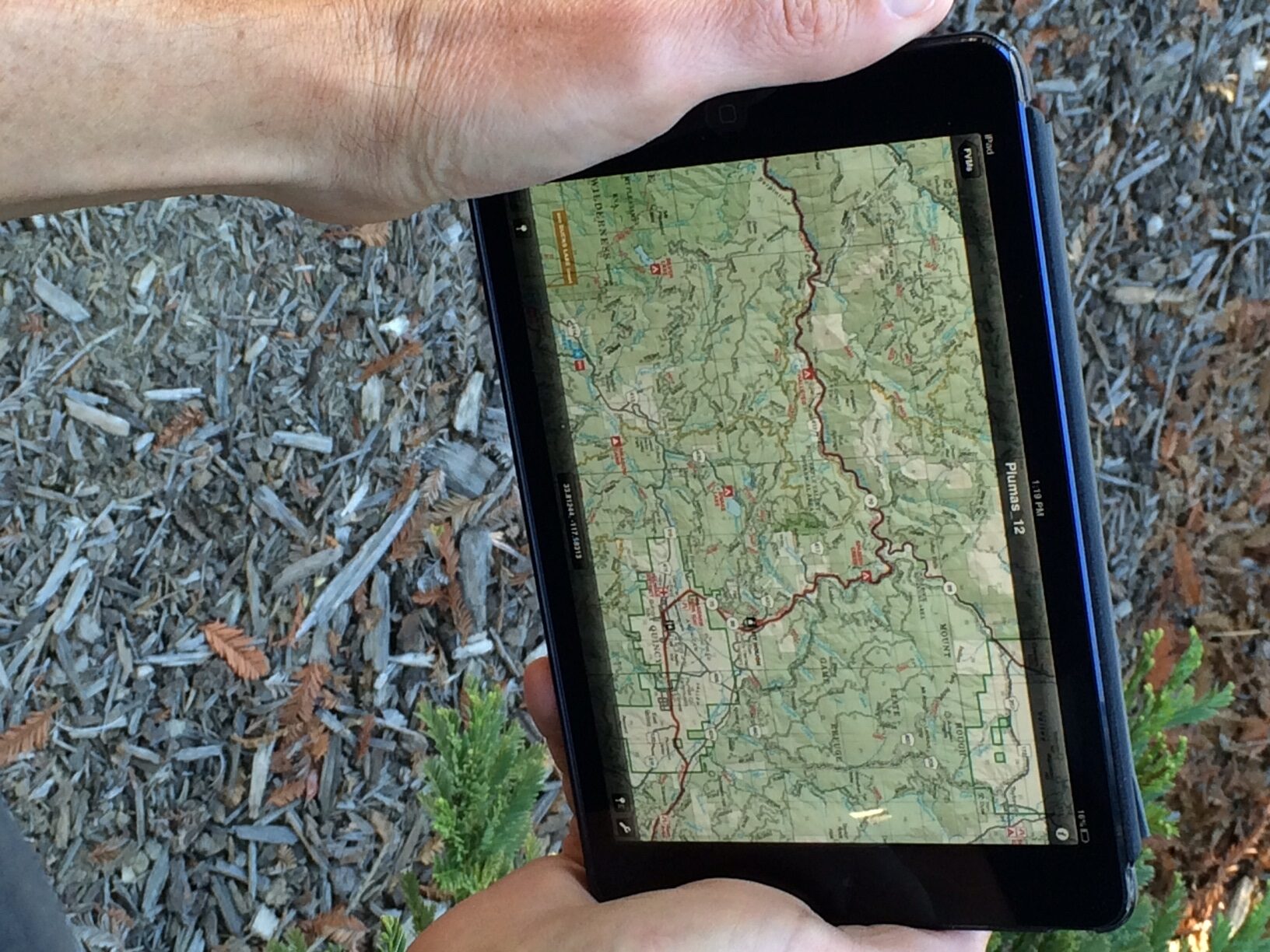