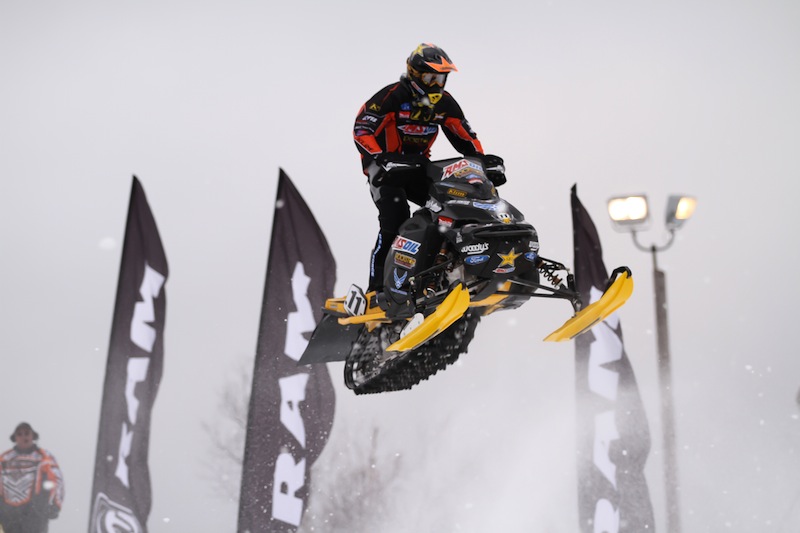 BESSEMER, Mich. (Dec. 8) – AMSOIL Ski-Doo rider Tim Tremblay fought through difficult conditions to finish in the top four in both races of the Northern Clearing Snocross event this weekend at Blackjack Ski Resort.

Tremblay struggled in qualifying for Friday’s race, finishing third in his first heat and sixth in his second. That forced the Canadian to the Last Chance Qualifier race, where he ended up third to advance to the main.

The path through the LCQ meant Tremblay had to start from the back row for the final, but he made a solid start and came home fourth.

Saturday’s qualifying went better for Tremblay, as he earned a spot in the final with finishes of third and second in his heats.

That put him on the front row for the start, and he took full advantage of the position, making the first turn in third. With cold, blinding conditions, Tremblay then maintained that spot for the rest of the race.

“It was really hard tonight,” Tremblay said. “It’s really cold here and the vision was tough. I’ve had a rough season so far, and being on the podium means a lot to me. We’ll keep building on this.”

Malinoski had a similar path on Friday, as heat finishes of third and seventh sent him to the LCQ. But Malinoski finished second in the last-chance race, though he had to start the main from the back row, next to Tremblay. From there, he finished ninth.

Saturday was better as a pair of fourth-place finishes in his heats put him through to the final. He was supposed to begin the race from the front row, but race officials ruled Malinoski made a false start. That put him back on the second row, and he raced to a 13th-place finish.

The next race on the AMSOIL Championship Snocross schedule is Canterbury Park’s Traxxas Snocross presented by John’s at Canterbury Park and Racetrack on Jan. 3-5 in Shakopee, Minn. 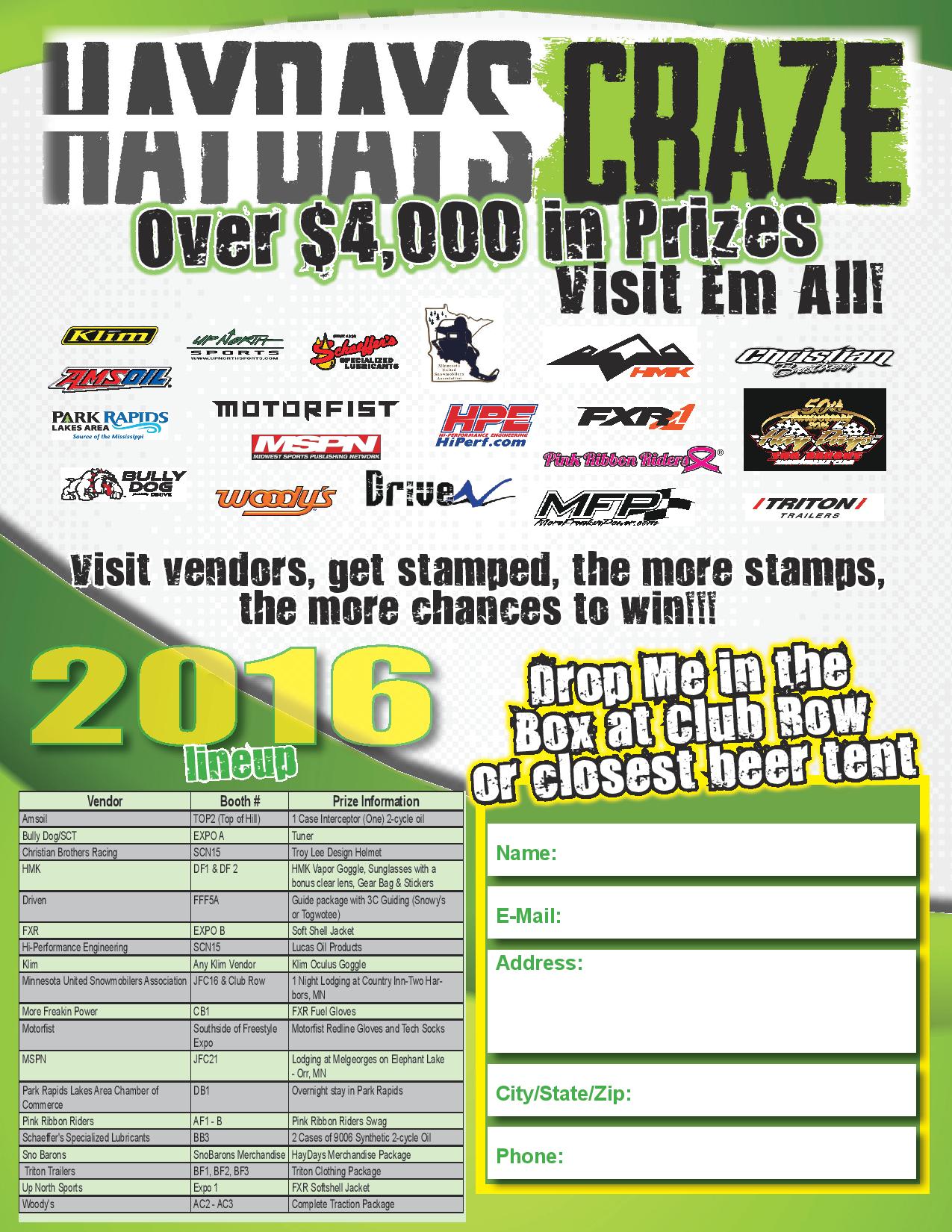 We probably don’t have to tell you how exciting Hay Days is, especially with all the Sno Barons have planned 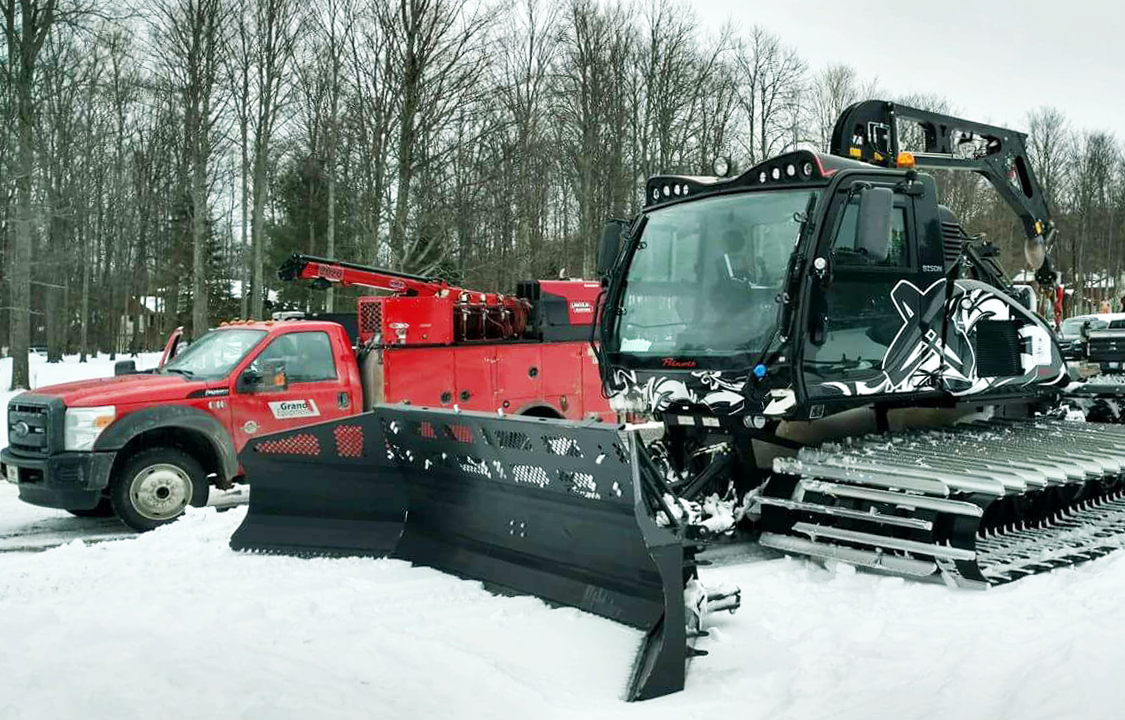 Introducing the new 2015 Yamaha snowmobile lineup. Check out all the exciting new 2015 Snowmobiles, including the new SRViper M-TX sleds and the Spring-Only LE models!

Introducing the new 2015 Yamaha snowmobile lineup.  Check out all the exciting new 2015 Snowmobiles, including the new SRViper M-TX sleds