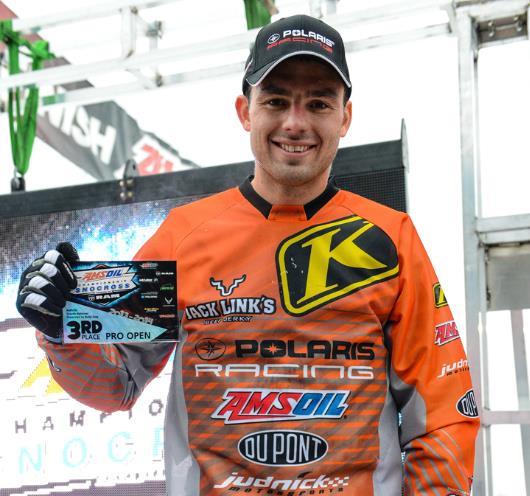 December 2014 – Lake Nebagamon, Wis. – Saturday was the kick off to the Amsoil Championship Snocross Season in Duluth, MN with a weekend attendance of 35,200 fired-up fans. Pro Open Racer Ross Martin got on the box with a 3rd in the Pro Open Final on Sunday and James Johnstad won the Pro Lite Final on Saturday.

Saturday – Martin ended up coming through the LCQ which put him in the back row for the FInal. He was running 3rd after just a few laps and was making a pass to take 2nd when he took a hard off. Ross got pinned under a competitors sled and he ended up finishing 13th.

Sunday – A new race day – Martin took a 1st and 2nd in the qualifying rounds and finished the day on the podium!

James Johnstad took home his first Pro Lite win Saturday! He got the holeshot in the final and ran away with the lead dominating the entire race.

“I felt great coming into the weekend and rode well. I am so pumped to bring home my first Pro Lite WIN.”

James suffered a broken collar bone on Sunday during qualifying but the good news is Doc says just 4-6 weeks and he should be ready for Canterbury.

Next up is Bessemer, MI at the Blackjack Resort Dec 6th and 7th

If you missed the Duluth Season Opener you can catch all the action on CBS Sports Network, December 22, at 7:30PM EST 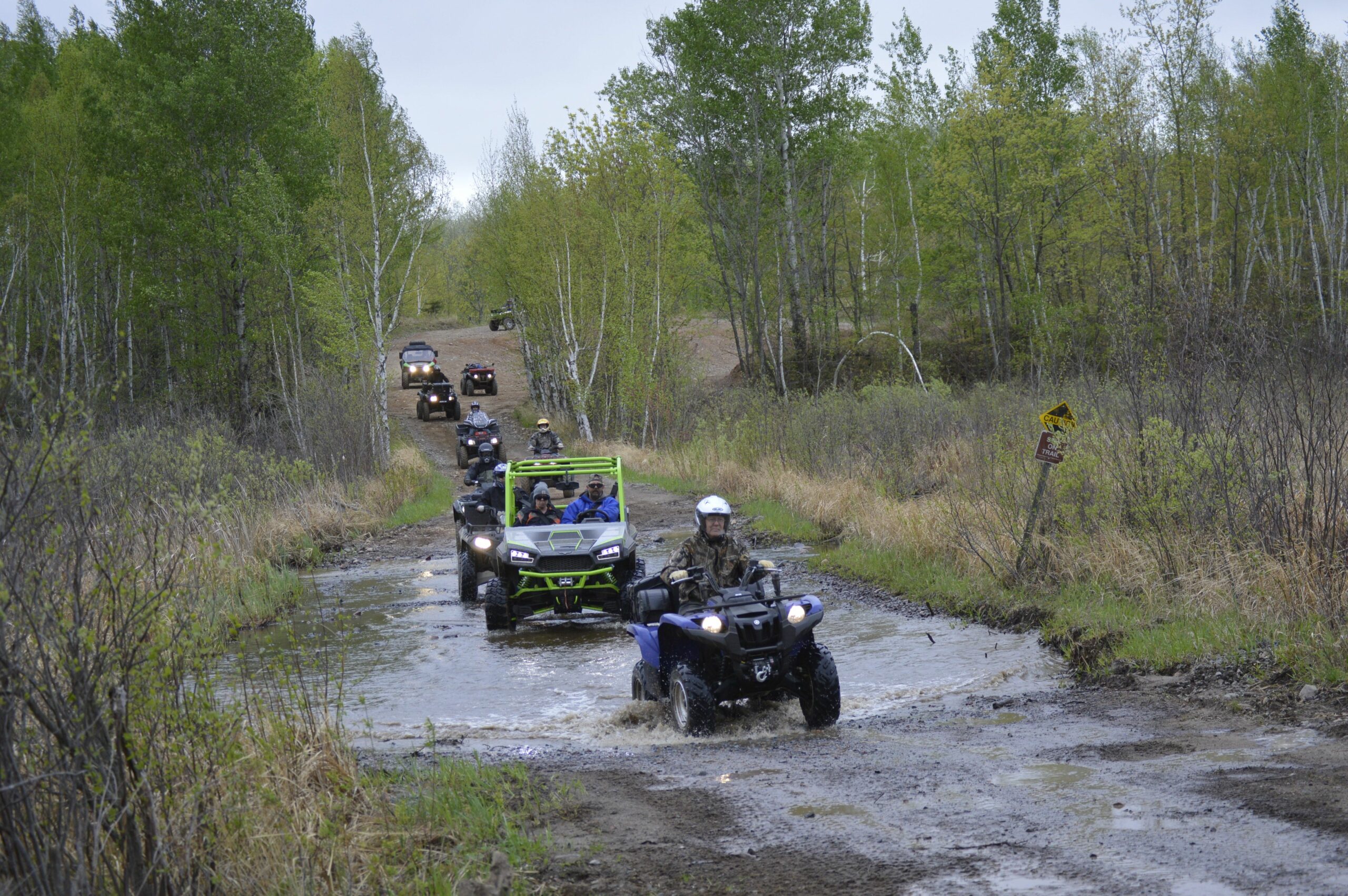 Recall Summary Name of product: All-terrain vehicles Hazard: In hot environments or high elevations, the fuel cap can fail to