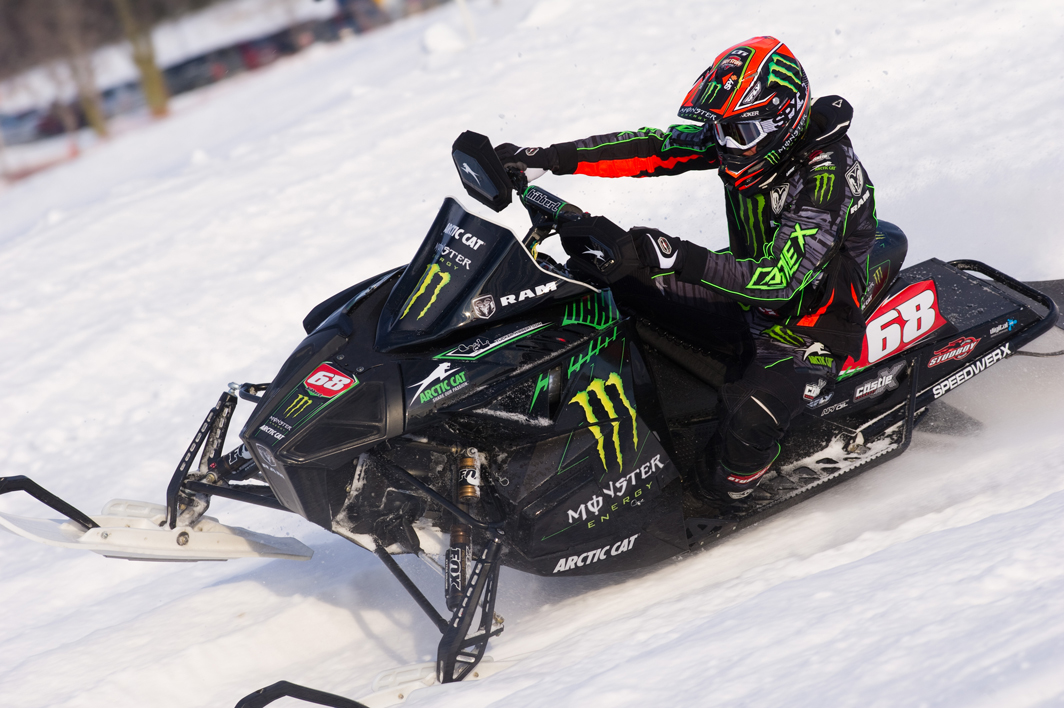 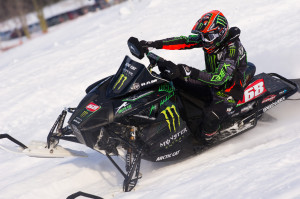 The reigning ISOC Pro Open champion kicks off his season this weekend in Duluth, Minn. at the first of eight stops on the ISOC tour. With 80 pro victories, he’s only five wins away from passing Morgan’s record. To follow Hibbert’s racing this winter, visit www.tucker-hibbert.com.

“I’m fortunate to work with brands that share my passion and drive for success. We (the team) have big goals for this winter and need people who can stand behind us to help us achieve those goals. We’ve found a good groove and are focused on fine-tuning what we know works. In racing, it’s the little improvements that add up to make a big difference. If we keep doing what we’re doing, the wins will come and we’ll reach our goals.”

“Going into this season, I feel as ready as I’ve ever been. I was able to get on snow the beginning of October, which is really rare. Overall, I think most of the pro riders have been riding more this preseason than years past. It’ll make for a competitive, intense race this weekend at Duluth.” 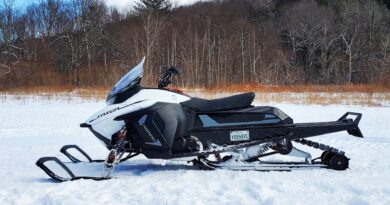 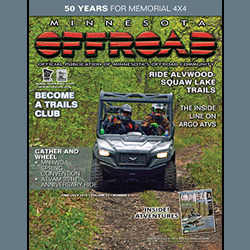 The latest issue of Minnesota Offroad is now online and available for free download. Check it out for features like: