The 2013 show will feature more than 300 exhibitors and Dayco’s commitment to the ATV and snowmobile markets will be on display in Booth 1902, Hall 1.

“With more than 500,000 square feet of exhibit space dedicated solely to the powersports industry, the Toronto International Snowmobile, ATV & Powersports Show is the perfect venue for Dayco to display its line of ATV and snowmobile products, such as the Dayco XTX belt, the most powerful belt built for the most extreme machines,” said Bill Hay, Vice President of Sales for Dayco Canada.

Dayco is also the title sponsor of the 120cc snowmobile races for the 10th consecutive year, which will take place during the expo on both Saturday, October 26, and Sunday, October 27.

“Being the title sponsor of the Dayco HP/HPX/XTX 120cc Snowmobile Race is a great way to spend time and have fun with our customers. Over the past nine years, show attendees have come to enjoy watching the 120cc racers pilot their race sleds around the challenging track at the Toronto International Snowmobile, ATV & Powersports Show, and we’re extremely pleased to be a part of bringing such a fun family event to the show,” said Hay. 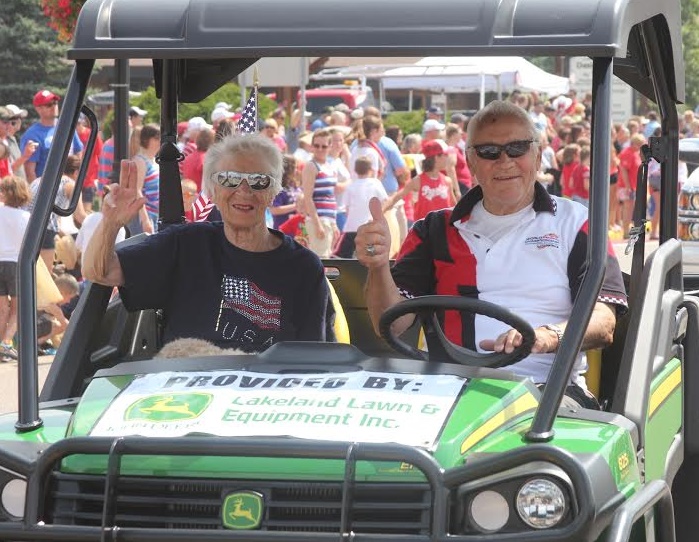