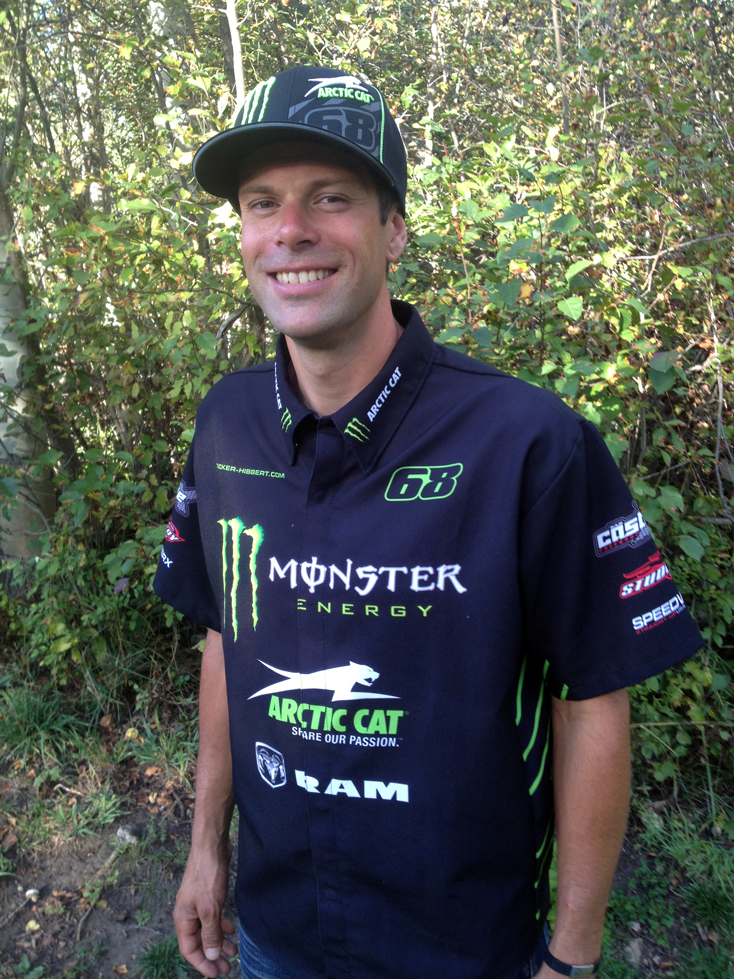 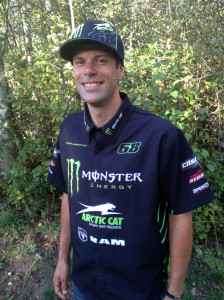 “Garth is a great addition to our tight-knit, hard-working team,” said Tucker. “He has a lot of racing experience and works well with my dad. The fact he’s my cousin is a bonus. I trust him and know he’ll do what it takes to get the job done.”

Kaufman has a storied career in snowmobile racing and is one of the world’s most diverse riders. He was a pioneer in freestyle and backcountry riding, took a run at hill climbing, then established himself as one of the world’s top cross-country and snocross racers. His highest racing honors include multiple top-three cross-country finishes and taking second in the 2009 National Snocross Pro Super Stock Championship.

“I’ve always admired the way Tucker and his team operate and am stoked to be a part of it,” said Kaufman. “It feels like a natural progression from racer to race mechanic. I’ve always enjoyed the development and testing part of racing and am excited to put my experience to good use.”

Lake Nebagamon, Wisconsin – March16, 2015 – The AMSOIL Championship Snocross Grand Finale in Lake Geneva, Wisconsin is a unique end to the

A series of listening sessions in January and February will provide an opportunity for public input on the Border to Border (B2B) off-road vehicle (ORV) trail across northern Minnesota. Individuals with suggestions about suitable and unsuitable routes for the trail can provide feedback in person at several listening sessions.