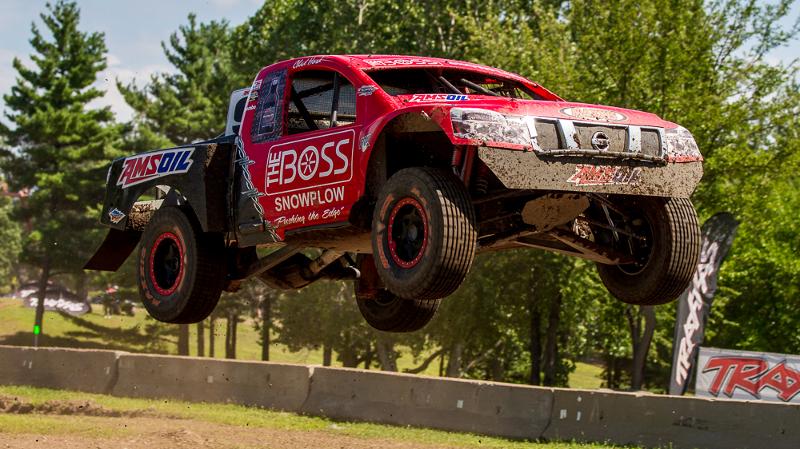 Crandon, Wis. (Aug. 26) – In its short time on the Traxxas TORC Series presented by AMSOIL schedule, the AMSOIL Cup has proven it brings a lot more to its winners than the $40,000 prize. It can bring legitimacy; just ask Pro-2WD racer Chad Hord.

Hord and his BOSS Snowplow/AMSOIL/Maxxis Nissan won the 2011 AMSOIL Cup and with it a level of legitimacy his team had never possessed before.

“I had won multiple races and championships in the Pro-Light class before I moved up to Pro-2WD,” Hord said. “We were competitive in Pro-2WD, but we were never considered a top contender there until we won the AMSOIL Cup.

“Once we won the Cup and followed it up with a good season afterward, people learned the BOSS Snowplow/AMSOIL truck was here to stay. We were a truck other guys had to worry about. Winning that race definitely had something to do with that change.”

Hord will try to once again beat the very best of Pro-2WD and Pro-4WD in Sunday’s main event, for which he and his crew have been preparing by working overtime.

“We did really well at Crandon in the spring, so we went up there to test and build off of what we had there,” Hord said. “We’ve come up with different torque converter and gearing combinations during the test.

Hord said this kind of extra attention always seems to fall on the AMSOIL Cup weekend.

“I don’t know why that is,” he said. “It sure seems to be the trend of what happens. But with so many people there and so many teams coming, you want to perform your best.

“You can win Crandon in the spring, but there’s something about that fall event that adds extra feathers to the winner’s cap.”

Hord said a quick, clean start will be the key to success in this year’s race, especially since there will be more Pro-2WD cars for the Pro-4WDs to have to pass before getting up to the front.

“Hopefully we can get out front early and get away from the pack,” Hord said. “If you can pull the holeshot or at least be in the top three at the first turn, that’s huge at Crandon. There’s a lot of wide-open speed on this track, and once you get going it makes it hard to reel somebody in.”

Qualifying for the weekend gets under way at 5 p.m. CDT on Friday. The Traxxas TORC Series presented by AMSOIL points races will be run at 4:30 p.m. on Saturday and 12:45 p.m. on Sunday. The AMSOIL Cup Challenge will cap the weekend with a start time of 5:15 p.m. on Sunday. 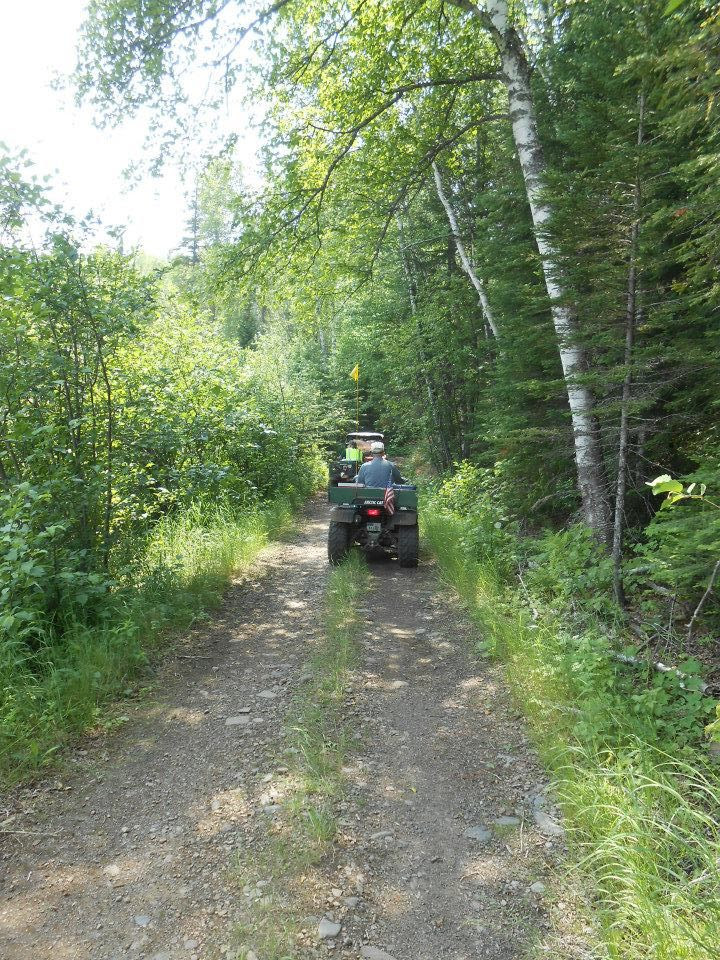 Original story from www.grandrapidsmn.com The first draft of an ordinance allowing ATV travel on all county roads was presented to