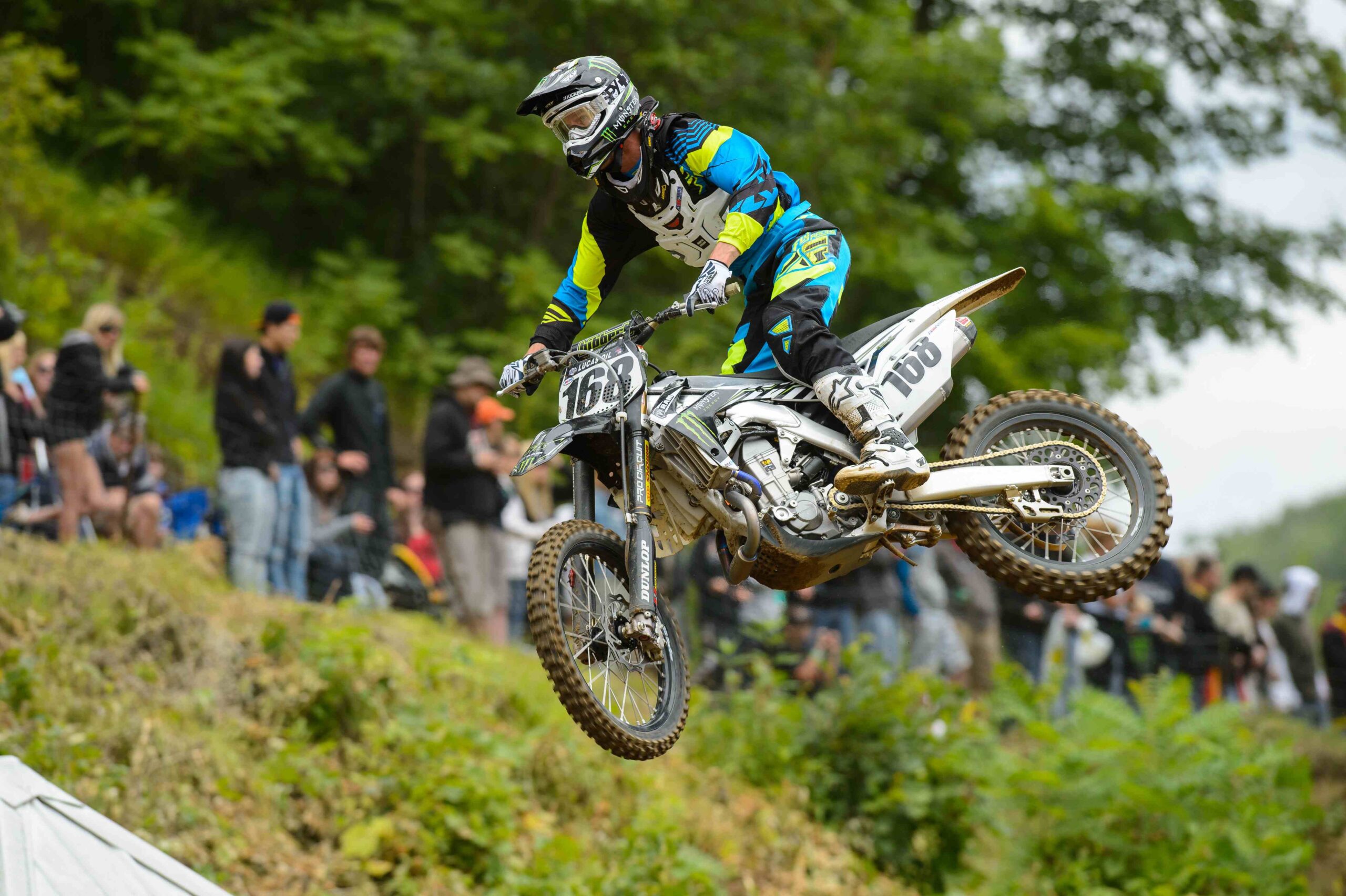 August 14, 2013 – Crossover athlete Tucker Hibbert will continue his quest to capture his first Pro Motocross top-10 finish by competing in the final two rounds of the 2013 Lucas Oil Pro Motocross Championship. Saturday, he will line-up at the inaugural Utah National in Tooele then will continue to Southern California for the Lake Elsinore National August 24.

Known for his unmatched accomplishments in snocross, Hibbert has been a long-time competitor in Pro Motocross and recently stepped up to the premier 450-Class. What began as a passion has evolved into a training tool to stay physically and mentally sharp for the snocross season. He had a breakthrough ride in the second moto of the Washougal National by running in the top-15 the majority of the race.

Racing action from Utah and California will be broadcasted live on NBC Sports and Fuel TV. Additionally, all motos will be streamed online. For more details, visit allisports.com/motocross.

“I’m excited to get back to the races and focused on finishing the season strong. This is my 13th summer racing the nationals but it’s been a big learning year for me. Racing the 450-Class is no joke. Compared to my snocross team, I’m running a small program for motocross and it’s tricky to keep up with training, testing, track prep and traveling. I still have big goals I’m determined to reach in motocross and will keep pushing until I get there.”

All four motos will be streamed online at allisports.com/motocross/live

• In 2005, during a short hiatus from snocross, he lived in Lake Elsinore while competing in Supercross and Motocross full-time. 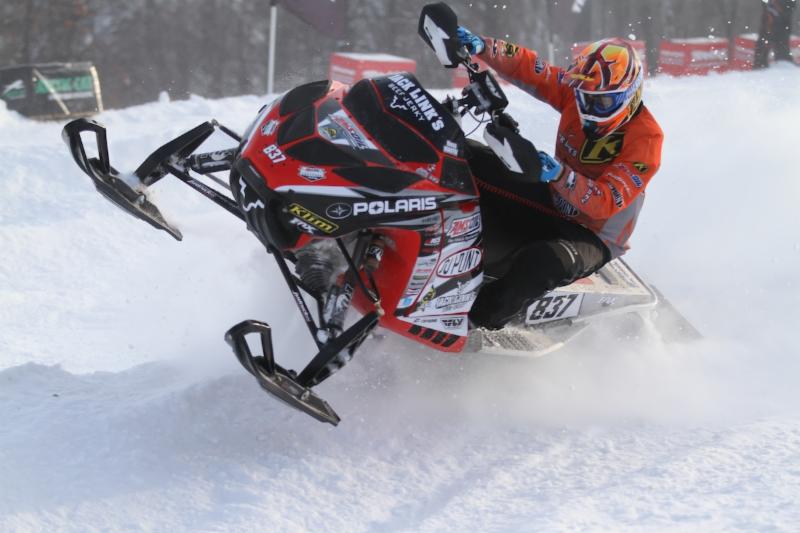