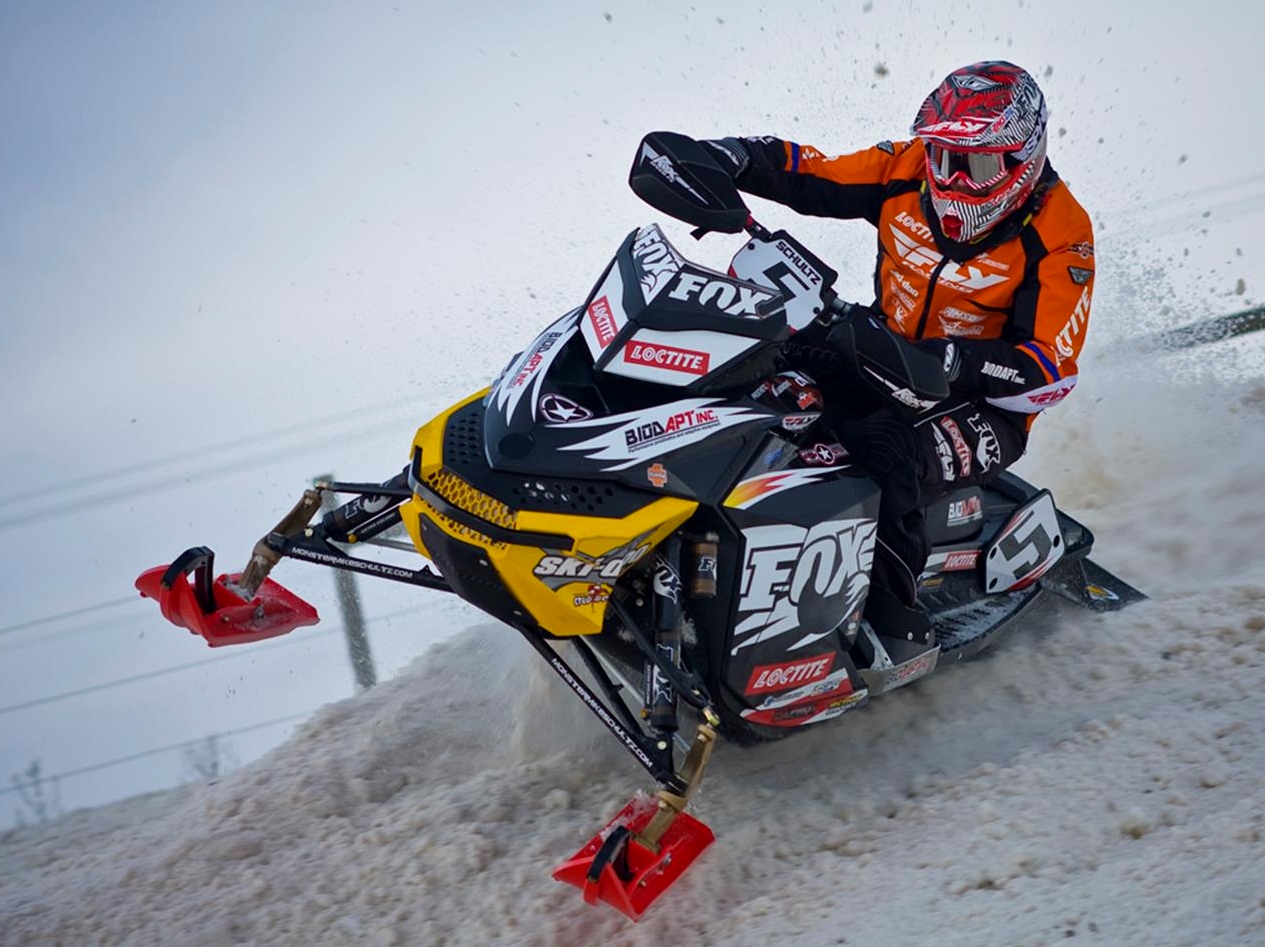 Porter, TX. (July 16, 2013) – Premium synthetic lubricant manufacturer, Royal Purple, today announced “Monster” Mike Schultz as the subject of its second Outperformer mini-documentary series for the 2013 season. Schultz, a championship racer with an impressive list of wins under his belt, is a pioneer in the field of adaptive action sports.

The five minute documentary tells Schultz’ story of Outperformance, including the motivations that drove him to triumph following a devastating accident; inspiring others to return to extreme sports following potentially career ending injuries; and how he became one of the best in his field both as a racer and inventor.

Following a lengthy recovery from a racing accident in 2008 resulting in an above-the-knee amputation, Schultz maintained a steadfast determination to be the best, vowing a return to his career of snowmobile and motorcycle racing. Unfortunately, existing prosthetic limbs couldn’t cope with the extreme forces, or offer the control needed to compete in sports like Motocross and snocross to the level he needed.

Within months of his accident, Schultz started work to develop a revolutionary model for an artificial limb that relied on finely machined parts ordinarily used on downhill mountain bikes. He created a prosthesis that more accurately replicates the user’s missing limb and offers unparalleled control during even the most extreme of sports activities. 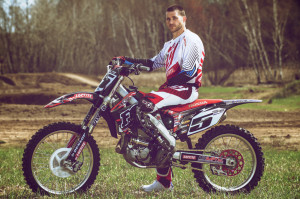 The Moto Knee resulted from this early work, and as chief tester, Schultz would refine the design as he recovered and prepared to return to racing. Based on the success of the Moto Knee, Shultz founded Biodapt Inc. specializing in performance prosthetics and adaptive equipment. His return to racing yielded five podium finishes and four wins at ESPN’s winter and summer X Games for adaptive Snocross and Supercross.

“Mike Schultz is an incredible inspiration both on and off-track,” said Royal Purple Marketing Director, Randy Fisher. “His determination and ability to succeed in spite of what most would have deemed a career ending injury is why we feel Mike embodies what it means to Outperform.”

In addition to Schultz, Royal Purple profiled female drag and pro stock driver Nicole Lyons earlier this year as part of its Outperformer series. A third and final Outperformer will be announced later this year to conclude the 2013 series season. Other videos from the first season can be viewed by visiting the Royal Purple website, www.royalpurple.com. 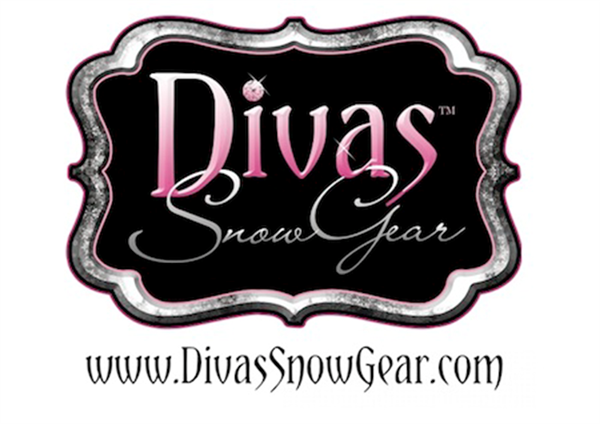 Divas SnowGear is excited to announce a new addition to our team of employees based in Oregon, WI.  Dani Rae 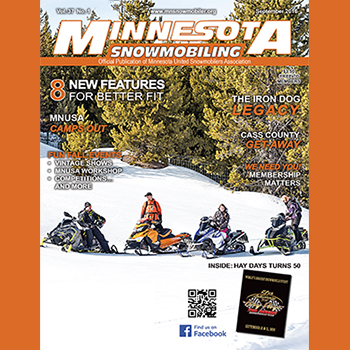 The September issue of Minnesota Snowmobiling is now online and available for free download.