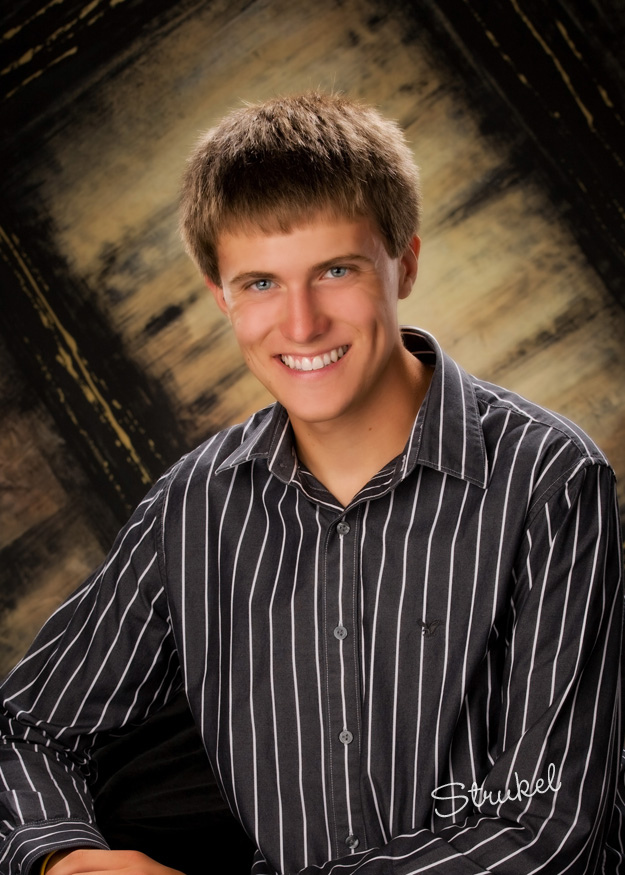 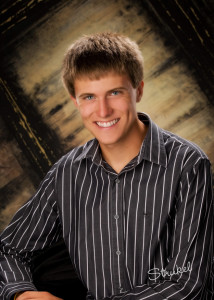 Dean Wingert, a 2013 graduate from Sheboygan Falls High School, was recognized at the International Snowmobile Congress during Saturday night’s award banquet for his winning essay and his outstanding involvement in the organized snowmobiling community, commitment to performing community service and his achievements in school. He and his parents, Dale and Beth Wingert of Sheboygan Falls, were on hand for the awards ceremony.

Dean is a member of the Five Corners Snowmobile Club and the Sheboygan Falls Youth Sno-Riders Snowmobile Club, an all-youth snowmobile club for which he is president. He is also active in the Association of Wisconsin Snowmobile Clubs’ (AWSC) Kids and Adults On Snowmobiles (K.A.O.S.) program, serving as the AWSC’s Sheboygan County Youth Representative. K.A.O.S. youth are dedicated to organizing youth clubs throughout the state, educating snowmobile enthusiasts of all ages to the importance of club membership, and to preparing themselves to take on leadership roles within the organized snowmobile community.

With the support of Arctic Cat and Make-A-Wish Minnesota, Tucker Hibbert helped fulfill Nick’s wish to own a snowmobile. On