The National Park Service (NPS) has announced the release of a Proposed Rule concerning winter use in Yellowstone National Park for public review and comment. The rulemaking process is in addition to, but separate from, the public review on the Final Winter Use Plan/Supplemental Environmental Impact Statement (SEIS) which was released on February 22, 2013.  The Final SEIS did not have a comment period.  The Proposed Rule will have a comment period. BRC and our partners will be reviewing the Proposed Rule, and will have suggested comments soon.

The proposed rule will more effectively manage access for snowmobiles and snow coaches in Yellowstone National Park, while minimizing impacts on visitors, air and sound quality, as well as wildlife. The proposed rule will guide management of winter use in the park and will implement the preferred alternative in the Final SEIS.

Under the preferred alternative, the park would permit up to 110 “transportation events” daily, initially defined as one snowcoach, or a group of up to 10 snowmobiles, averaging seven snowmobiles per group, per season.  Up to 50 transportation events may be groups of snowmobiles. Management by transportation events is an  impact-centric approach designed to minimize the impact of oversnow vehicles (OSVs) on air quality, soundscapes and wildlife rather than focusing solely on the number vehicles allowed in the park.

Four transportation events per day (one per gate) would be reserved for non-commercially guided snowmobile access, and Sylvan Pass would continue to be operated in accordance with the Sylvan Pass Working Group Agreement.

The winter of 2013/2014 will be a transition year, during which the park will allow motorized over-snow travel under the same conditions in place for the past four winters: up to 318 commercially guided Best Available Technology snowmobiles and up to 78 commercially guided snowcoaches daily.

The proposed rule, and an electronic form to submit written comments, can be found on the Internet at http://www.regulations.gov/#!documentDetail;D=NPS-2013-0001-0001. It is also available on CD or in hard copy by writing the Winter Use Planning Team, P.O. Box 168, Yellowstone National Park, Wyoming 82190.

Written comments may be submitted through the Regulations.gov-website, in person, or by mail. Comments will not be accepted by phone, fax, or e-mail. All public comments must be received or postmarked by midnight, June 17, 2013.

Additional information on Yellowstone’s winter use planning process, including answers to Frequently Asked Questions, can be found online at http://www.nps.gov/yell/parkmgmt/currentmgmt.htm.

The Superintendent of Yellowstone National Park will use the analysis and recommendations contained in the Final SEIS, and comments on the proposed rule, to make a final recommendation to the NPS Intermountain Regional Director regarding the direction of winter use. The Regional Director is expected to issue the Record of Decision (ROD) sometime this summer, after which a final rule to implement the decision will be published in the Federal Register in order to allow the park to open for the 2013/2014 winter season. 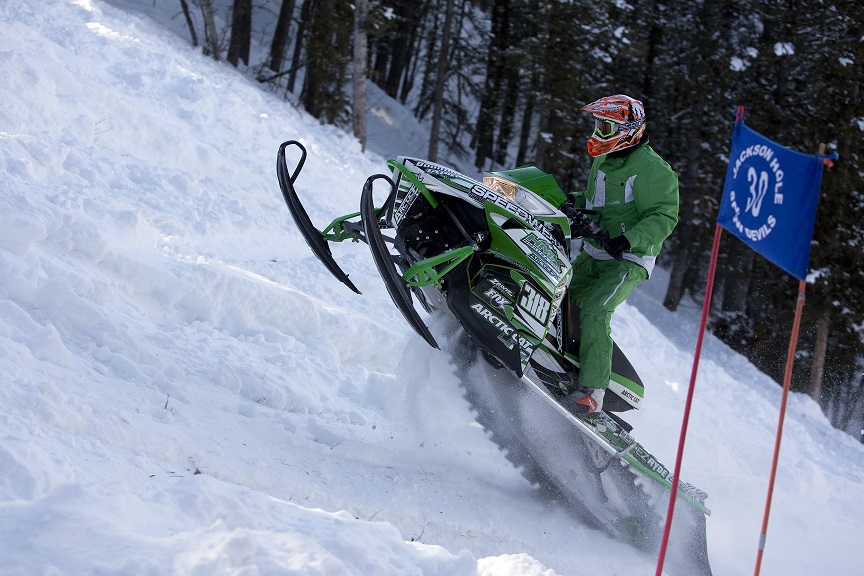 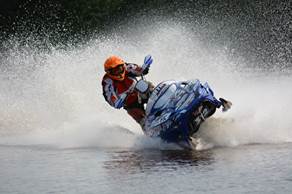 THE NEXT EXTREME SPORT!