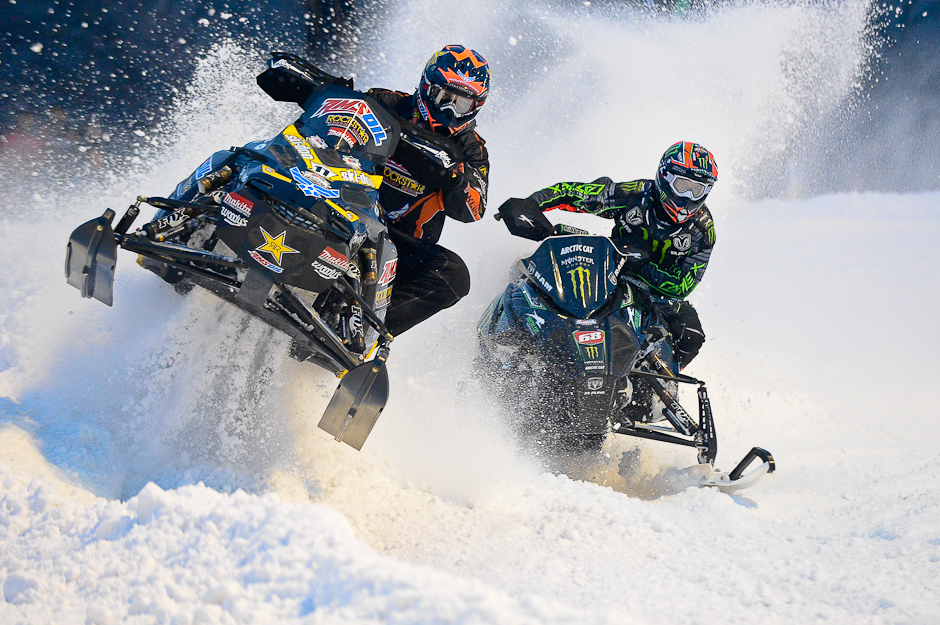 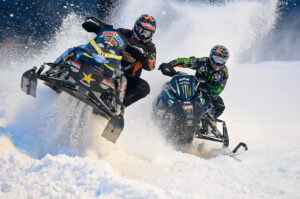 GLYNDON, Minn. (March 11, 2013) Tim Tremblay started Saturday night’s Pro Open final with a chip on his shoulder. After finishing as one of the top qualifiers on Friday, a last minute shock adjustment missed the mark on the ever-changing track conditions and relegated him to a struggle for a mid-pack finish in the main event.

After shooting out to a fourth place start in Saturday’s race, it quickly became apparent that Tremblay was on a mission and by the midway point had moved to second place. As the laps wound down Tremblay closed the gap on the race leader. With one to go he was less than a sled length back where he would ultimately finish second. 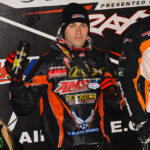 With one weekend remaining on the national schedule, Tremblay sits just five points out of second in the championship chase. Up next is the season finale in Lake Geneva, Wisconsin on March 15-17.

Polaris Hillclimbers Come Out on Top in Pine Creek