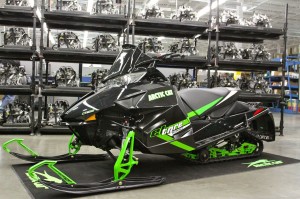 While one might think the big news in the Arctic Cat camp for 2014 would be in the introduction of the Yamaha Genesis motor into the fold, the news has been trumped by the return of a familiar nameplate and the introduction of a new, clean technology 600 two-stroke engine. The ZR El Tigre 6000 returns, with availability limited to just one short-track model in either standard recoil or electric start. Demand for this sled should be off the charts.

The Yamaha Genesis platform lives in several models in the Arctic Cat stable as well for 2014, with key differences being Arctic Cat clutching (at least for now) and traditional Cat colors and trim. Arctic Cat has shifted its naming process with a throwback to the thousand series names with the Genesis taking up the position as the 7000 series sleds. 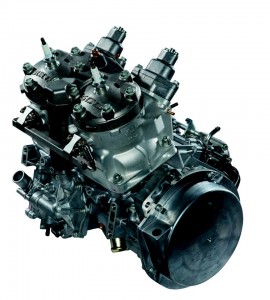 The Arctic Cat designed and manufactured 600 engine is new from the bottom up. Thanks to an ingenious semi-direct injection fuel delivery system, it delivers direct injection levels of cleanliness and fuel economy without the complexity, weight or heat management issues associated with direct injection. Look for a future story on the details on this all-new engine in an early season issue next fall.

Cat has gone a few extra steps for 2014 in terms of dressing-up its sharp-edged ProCross and ProClimb models with painted spindles, tunnels, and rails on select limited models such as this XF800 Sno Pro. Other news in the XF series for 2014 is the introduction of Slide Action suspension technology in the longer 137-inch rail length. 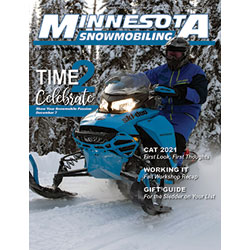 Polaris Takes the “Plunge” in a Big Way 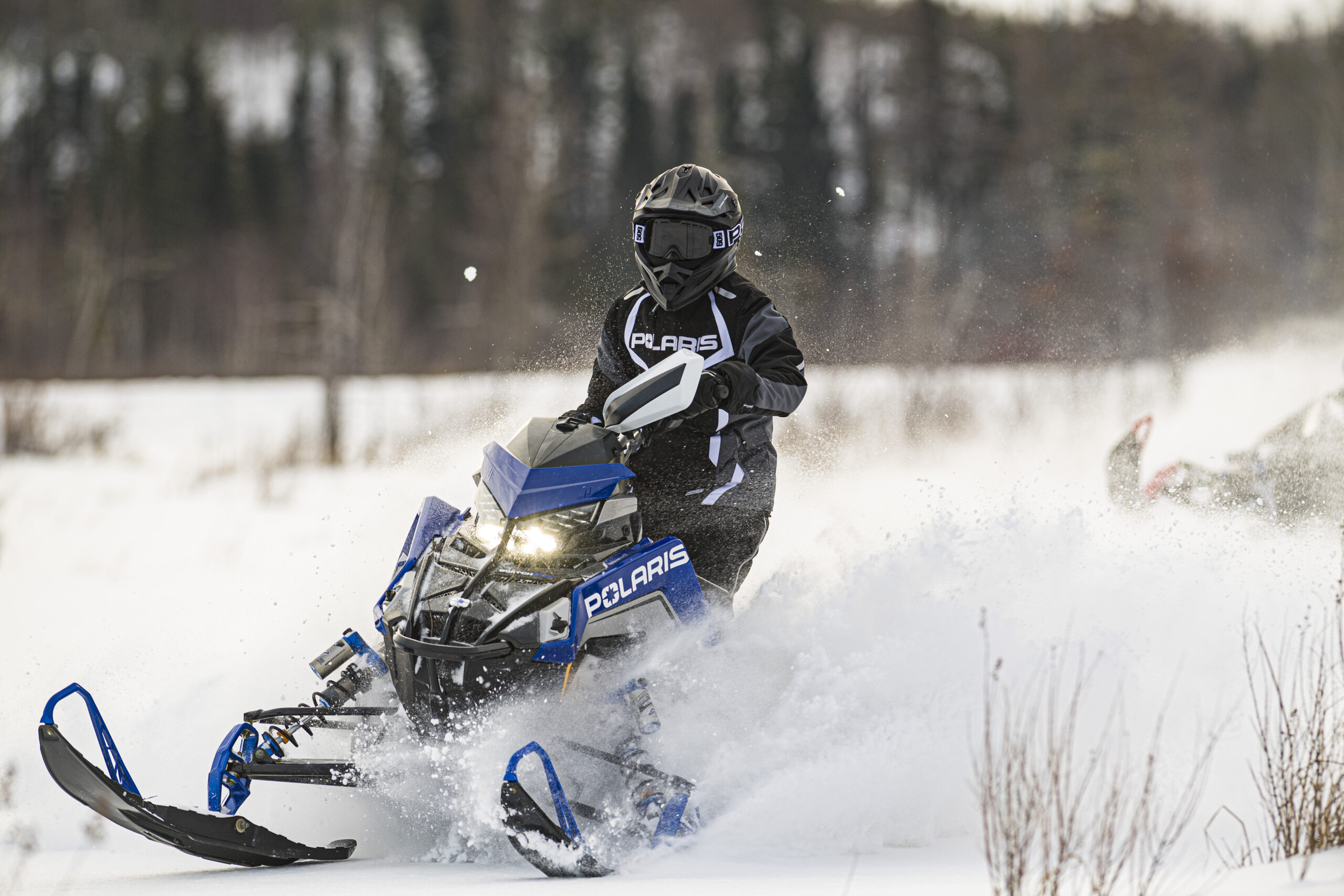 Another model year cycle is upon us, and while we can always expect a few new wrinkles, for 2021 electronic