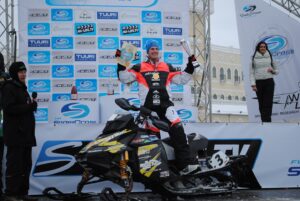 Valcourt, QC February 19, 2013 BRP’s Ski-Doo X-Team racer Adam Renheim grabbed the FIM World SnowCross Championship this past Friday in Tuuri, Finland – his first and also the first for Ski-Doo snowmobiles – in front of over 25,000 fans.

Renheim, a Swedish Snocross champion, started his year off racing in North America for Warnert Racing before moving back to Europe to defend his national title and make a run at the World Championship. But he didn’t make the World Championship task easy with a crash during qualifying that relegated him to the Last Chance qualifying session to make the big show. Renheim made up for the slow start by winning the first of three races that determine the championship, and finished second in the next two to wrap up the overall title. Fellow Swede Petter Narsa grabbed second position on a BRP built Lynx snowmobile by winning the final race and finishing a close two points behind the champion.

And in the vast remote area of North America known as Alaska, the Iron Dog race started Saturday and should wrap up by next Saturday after blitzing across 2000 miles of the most rugged terrain, in harsh weather conditions, known to snowmobilers. As the teams approached the Nome, Alaska half way point, Ski-Doo racers held four of the top five positions.

For more information on Ski-Doo snowmobiles visit us on Face Book, our On Trail and Elevation blog sites and at www.ski-doo.com

Lake Nebagamon, Wisc. –March 22, 2016 – It was one of the longest and most frustrating seasons of his storied career, but 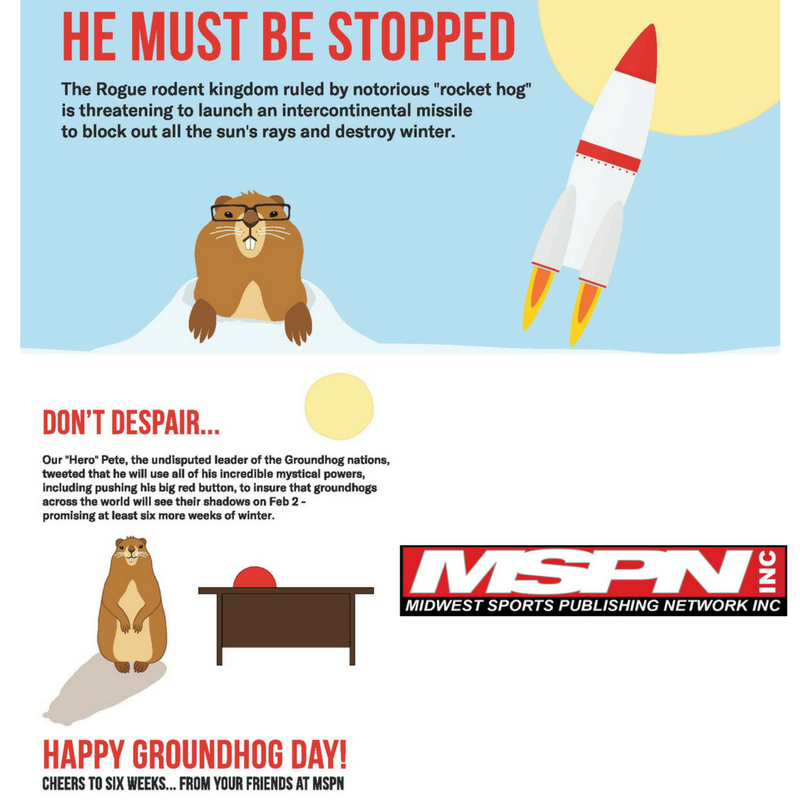 BREAKING NEWS: We have the latest report on the groundhog’s prediction. Looks like we’re in for six more weeks of

It’s almost time for the green flag to fly again at the Wausau 525 Snowmobile Championship Race on January 24-25!