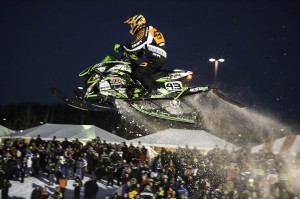 February 13, 2013 – SCOTT Snocross athletes competed in rounds 9 and 10 of the Amsoil Championship Snocross Series this past weekend in Traverse City, MI. This was the first event held on the grounds of the Turtle Creek Casino and Resort in northwestern Michigan and it proved to be a great success with plenty of snow, a big crowd and a great facility.

SCOTT athlete Garth Kaufman, of Christian Brothers Racing, entered the pro open race Friday sitting 12th place in the overall point standings. He came out and scored a 3rd in his first heat and 5th in his second heat for a direct transfer to the final, where he would eventually finish in 6th. On Saturday, Kaufman tallied 6-5 heat race scores to squeak into the final. He would cross the finish line in 7th place.

SCOTT athlete and Christian Brothers Racing rider Logan Christian got a heat race win Friday night after only finishing 6th in his first heat race. This score was good enough to take him to the final, but bad luck would strike and he would only be able to finish in 12th place. Night two was a little worse for Logan; he placed 6 in both heat races and had to fight for position on the final start gate through the LCQ. After a third in the LCQ, Christian would bring home a 10th place finish in the final.

SCOTT Snocross athlete Petter Narsa of Team Jimmy John’s/Ski-Doo/Boss Racing had a consistent weekend in his heat races, doubling down on 5th place on Friday night also 4th place on Saturday night. On Friday, his 5-5 score brought him into the final. While battling with Logan Christian he was run over by another rider, sustained an injury to his right leg, and finished in 15th. Saturday’s main didn’t go any better for Petter, after a 4-4 heat race showing he blasted off the starting line in the final only to get caught up in first turn carnage. He never recovered and finished 12th.

SCOTT athlete Paul Bauerly of Bauerly Racing made the final Friday night after qualifying through the LCQ and finished in 10th place. Saturday night didn’t work out for Paul as he just missed the final by finished 6th in the pro open LCQ.

Snocross athlete and Team Jimmy John’s/Ski-Doo/Boss Racing rider Renaud Alexandre came into round 9 ready to continue his success this season. Renaud came out on a rail and swept his heat races with a 1-1 showing and was ready to continue the success in the final. Alexandre jumped out to a great start but while battling for second he tangled with another rider and was pushed outside of the top 10. He finished in 13th. Saturday night Renaud found himself battling for a final event transfer sport in the LCQ. In the final, a back row start kept Renaud in the back of the pack for the remainder of the race, barely breaking the top 10 with a 9th place finish.

SCOTT athlete Corey Watkinson of Team Jimmy John’s/Ski-Doo/Boss Racing was able to score top 5 finishes in all of his heats this weekend but Friday’s score of 3-5 sent him to the LCQ where he wasn’t able to finish well enough to qualify. His fortune changed Saturday where his 2-3 tallies sent him straight to the final. While fighting for 5th place, he crashed and crossed the line in 12th.

SCOTT Snocross athlete and member of Team Bauerly Racing Chase Rosemeyer went 4-3 in his heat races Friday night and was able to bring home an 8th place finish in the stacked Pro Lites class. On Saturday, Chase took some hard hits and went 7-7 in his heats. He had to try and qualify through the LCQ, where a great start but a bad crash would keep him from qualifying for the final and end his weekend in Michigan.

SCOTT athlete and Pro Lites competitor Kevin Wallenstein came into the weekend ranked 7th in his class. Although he was unable to make the final on Friday, he bounced back on Saturday, qualifying through the LCQ and when the checkered flag flew he was just outside the top 10 in 11th. 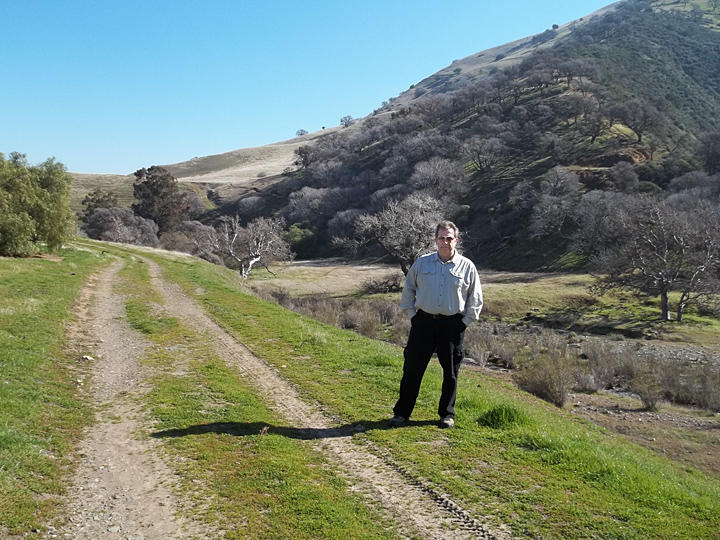 Snow BikeCross this Weekend at ERX