In Friday night’s Pro Open racing, Kody Kamm (Hentges Racing) grabbed the holeshot to open the race and ran well throughout. He finished second and was followed by fellow Polaris racers Johan Lidman (Carlson Motorsports) in fifth, Justin Broberg (Hentges Racing) in eighth and Kyle Pallin (Team LaVallee) in ninth. Ross Martin (Judnick Motorsports) got tangled up with another racer whose ski got stuck in Martin’s rear skid, and Martin finished 14th.

On Saturday, Martin struggled in qualifying and had to earn his way into the final via the last chance qualifier, which meant he started the final in the back row. He delivered an inspired performance, charging through the field to finish third, earning one of the most impressive podium finishes of the ISOC season. Kody Kamm finished fifth to cap off a strong weekend, and was followed by Kyle Pallin in sixth, Justin Broberg in eighth, Johan Lidman in 14th and Colby Crapo (Leighton Motorsports) in 15th.

With just three ISOC National events left on the schedule, points are of paramount importance. After the Traverse City weekend, Martin was tied for second in Pro Open points, Kamm was fifth and Pallin was ninth. Other Polaris racers included: Broberg in 11th, Lidman in 13th, Crapo in 14th, Levi LaVallee (Team LaVallee), who was injured and missed his second straight weekend of racing, in 16th, and Bobby LePage (Cottew Motorsports) in 19th.

On Saturday, Andrew Lieders ran well and finished second while Trevor Leighton was sixth and Andrew Carlson (Carlson Motorsports) was seventh. Scott, meanwhile, was knocked from his sled by another racer early in the race and finished back in the pack.

Scott left Traverse City tied for first in Pro Lite points, while Lieders  was in third and Carlson was seventh. Leighton was in 12th and James Johnstad (Judnick Motorsports) was in 16th.

Known by motorsports fans to be the official start of the snowmobile season in Central Wisconsin, snowmobiles will once again 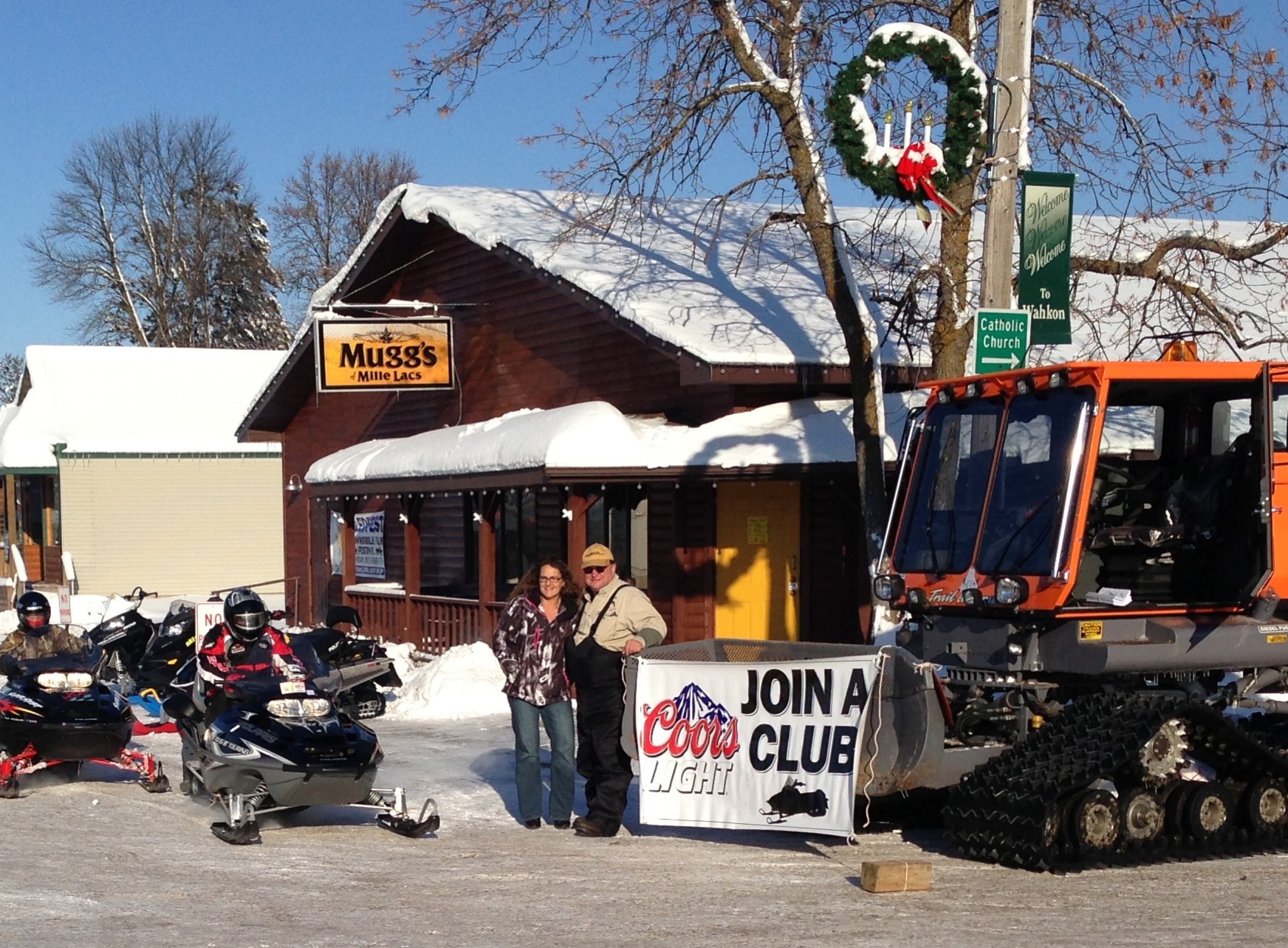