The Polaris racers had heavy hearts and dedicated the weekend to Caleb Moore, the Polaris snowmobile freestyle star who died Jan. 31 as the result of injuries sustained while competing at the recent X Games.

Ross Martin finished second in the Friday night Pro Open final, then told his team he was determined to break his string of reaching the podium without winning. “I told the guys on my team, ‘Dudes, I’m ending this thing,’” he said.

In Saturday’s final, Martin got off to a slow start but charged through the pack, surged into the lead and ran away with the victory, after which he paid tribute to Moore, a fellow X Games competitor. “I want to dedicate this win to Caleb Moore,” Martin said. “We miss you but I know you’ve got your eyes on us and are keeping us safe.”

Martin left Deadwood second in Pro Open points, while Kamm was sixth and Broberg was 10th. Other Polaris racers in the top 20 in points were: Pallin, 11th; Crapo, 13th; Lidman, 14th; Levi LaVallee (Team LaVallee), who was injured at the recent X Games and did not race at Deadwood, in 15th; and Bobby LePage in 20th.

Scott repeated on Saturday to complete the weekend sweep while Carlson was ninth, Lieders was 13th and Leighton was 14th. After Deadwood, Scott took over as the Pro Lite points leader while Lieders is third, Carlson is 10th, James Johnstad (Judnick Motorsports) is 12th and Leighton is 14th.

Angove came back to win the Sport 2 final and was joined in the top 10 by six fellow Polaris racers: Cole Cottew (Cottew Motorsports) in fourth, Ryan Springer in fifth, Braydon Love in sixth, Dylon Moss (Grip It and Rip It Racing) in eighth, Brennon Plaisted (Plaisted Racing) in ninth and Kyle LaCoe in 10th.

Following the Deadwood weekend, Love was the leader in Sport class points and Angove was second. Zak Mason (Z.M.R.) was fifth, Springer was sixth and Cottew was ninth. 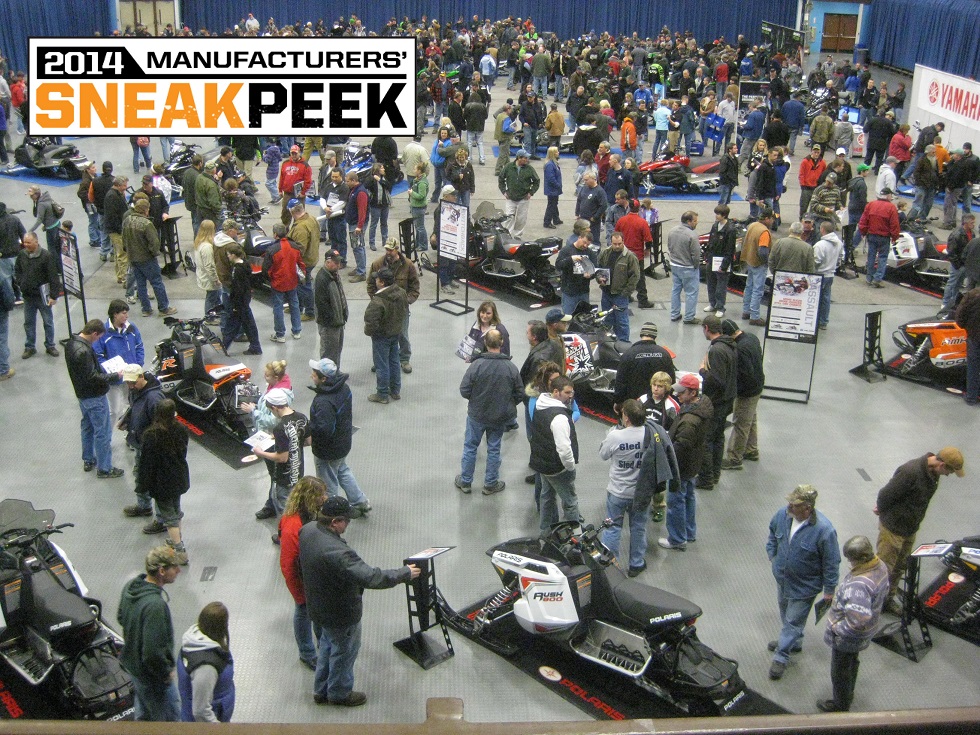 All Four Manufacturers Showcased Under One Roof See them, touch them, and even catch a whiff of that new sled

Spring Fever Comes to Wheelers in the February/March issue of Minnesota Offroad. Click here for features including Winter Wheeling with