December 4, 2012 – Monster Energy/Arctic Cat’s Tucker Hibbert, the reigning World Champion, is focused on notching his first win of the 12/13 season this weekend at the AMSOIL Championship Snocross’(ACS) Blackjack National in Bessemer, Mich. Last year, at the inaugural ACS race held at Blackjack Ski Resort, Hibbert had one of his best events of the season. The technical rider excelled on the long, challenging racetrack sweeping all four qualifying races and finishing 4-1 in the final events.

After picking up a pair of fifth place finishes at the ACS season opener in Duluth, Minn. Thanksgiving weekend, Hibbert currently sits fourth in the Pro Open Points Championship. Although the results don’t reveal it, he had a solid showing consistently turning the fast lap times of the weekend.

The Blackjack National will feature pro racing Friday and Saturday night beginning at 6 p.m. CST. Fans can watch all the action live online at ustream.tv/isoc and catch complete coverage of the event on CBS Sports Network January 6 at 10:30 a.m. EST.

“I’m excited about racing at Blackjack again. Based off of last year, I think it’ll be a track well suited for my style. I really enjoy racing on longer, more technical tracks. We (the team) learned a lot about our mistakes and weaknesses at Duluth so we’re coming into this weekend confident and ready to win.

I’m really happy about the way my sled’s working and how I feel riding. I’m looking forward to the rest of the season, especially this weekend to get back on track – winning races and moving up in the points championship.”

The digital edition of the February issue of Wisconsin Snowmobile News is now online. Click here and catch up on 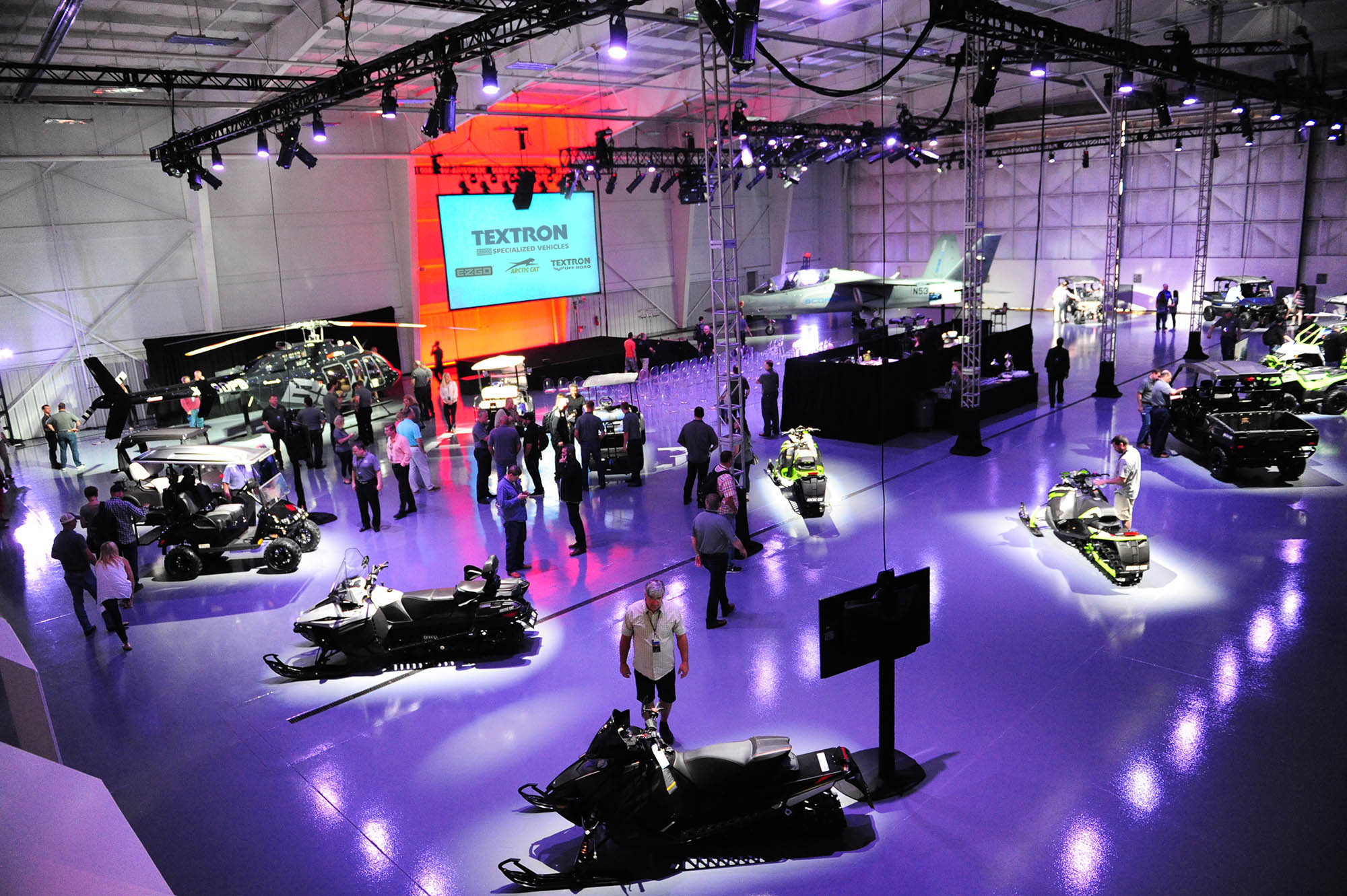 Augusta, GA (April 25, 2017) – Textron Specialized Vehicles Inc., a Textron Inc. (NYSE: TXT) company, announced to its dealer network its plan for growth as it incorporates Arctic Cat into the company, including its future powersports brand portfolio, and a tease of new and upcoming products across its snowmobile, side-by-side and ATV product lines. 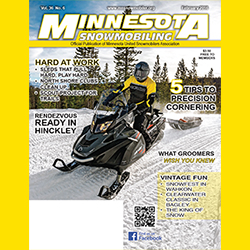 The February issue of Minnesota Snowmobiling is now online and available for free download. Click it open for features including: