BOISE, ID (August 30, 2012) – Two leading Idaho-based recreation organizations have sued the United States Forest Service, challenging the Clearwater National Forest’s decision to impose the same public use restrictions on areas they have recommended for possible Wilderness classification as one would find in lands actually designated by Congress. The Forest recently issued a new Travel Plan limiting motorized and mountain bike access to designated trails and areas. Motorized vehicles and mountain bikes are prohibited uses in the 1964 Wilderness Act, and this prohibition is in effect in the vast majority of designated Wilderness areas ever since, now about 110 million acres nationwide. However, these uses have previously been allowed in areas recommended for Wilderness designation unless they were proven to negatively affect future Wilderness qualification. The new Travel Plan changes that, imposing the same prohibitions on motorized and mechanized transport in areas the Forest considers Wilderness candidates, as are found in formal Wilderness, such as Idaho’s Selway-Bitterroot and Frank Church-River of No Return Wilderness areas.

“Only Congress can designate Wilderness,” noted Sandra Mitchell, Public Lands Director of the Idaho State Snowmobile Association, the lead plaintiff. “For many years we have heard rumors the Northern Region was going to start illegally limiting their management options in potential Wilderness areas, effectively creating a new system of administratively designated Wilderness. In the Clearwater Travel Plan they have followed through on that vision. We cannot stand idly by and watch them change the long-established system for managing these treasured lands,” Mitchell concluded.

“The Northern Region’s guidance to its National Forests contradicts not only the law but the reality of modern-day Wilderness,” added Brian Hawthorne, Public Lands Policy Director of the BlueRibbon Coalition, a co-plaintiff in the suit. “Any Wilderness designation today will necessarily be a creative balance that allows a variety of uses that would be prohibited under a pure reading of the 1964 Wilderness Act. Congress has allowed energy and water developments, military over-flights, or continuing motorized access in dozens of Wilderness bills. This illegal imposition of a ‘pure’ Wilderness standard for public use of proposed Wilderness areas on the Clearwater almost certainly goes further than Congress would in formally designating the areas as Wilderness,” Hawthorne said.

The suit particularly focuses on management of the “Great Burn” area near the Idaho-Montana border. That area has been a popular snowmobiling destination for decades, and, prior to issuance of the Travel Plan, also received occasional motorcycle and mountain bike use. None of these activities are allowed by the Wilderness Act, unless specifically authorized in a particular piece of legislation. Yet with these uses the Great Burn area has always received “high” ratings for Wilderness attributes in all assessments undertaken by the Forest Service. There is no documentation of resource impacts or other threats to Wilderness character from existing recreation activities that would limit Congressional discretion should Congress ever decide to formally designate it as Wilderness.

The case is entitled Idaho State Snowmobile Ass’n v. U.S. Forest Service, Case No. CV-09-2523. A copy of the recreation groups’ complaint may be viewed at http://www.sharetrails.org/uploads/ISSA_BRC_Complaint-8.29.12.pdf. 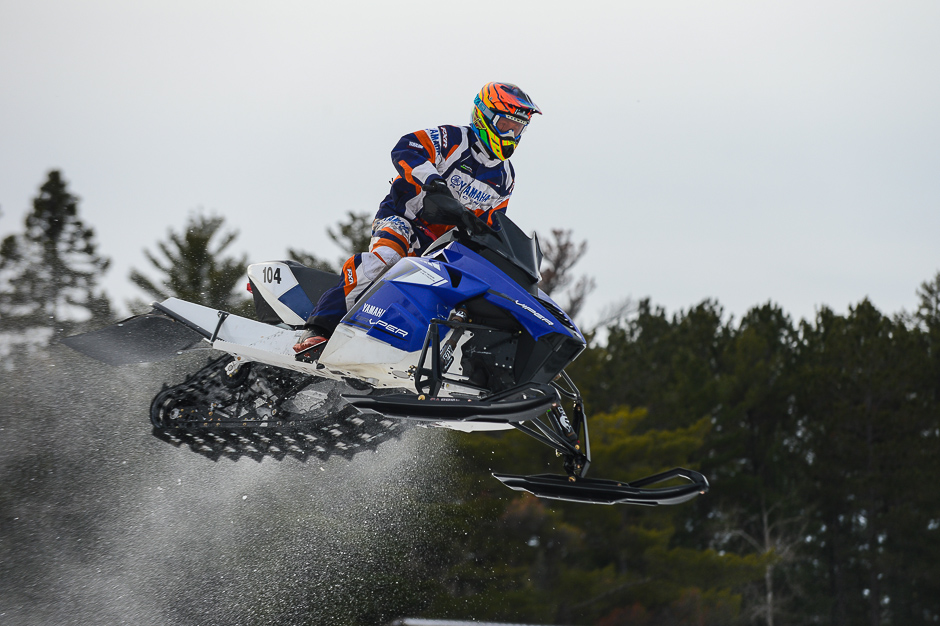 Yamaha to Use Early Snocross Events for USXC Pre-Season Warmup